HOTA, Home of The Arts is bringing Broadway to the Gold Coast for a spectacular evening of musical theatre and cabaret featuring showbiz icons Shoshana Bean, Simon Burke, Lance Horne and Jordan Malone.

Secret Broadway will take to the stage on Saturday 22 February and you have the chance to WIN a VIP experience AND personal meet-and-greet with the cast! 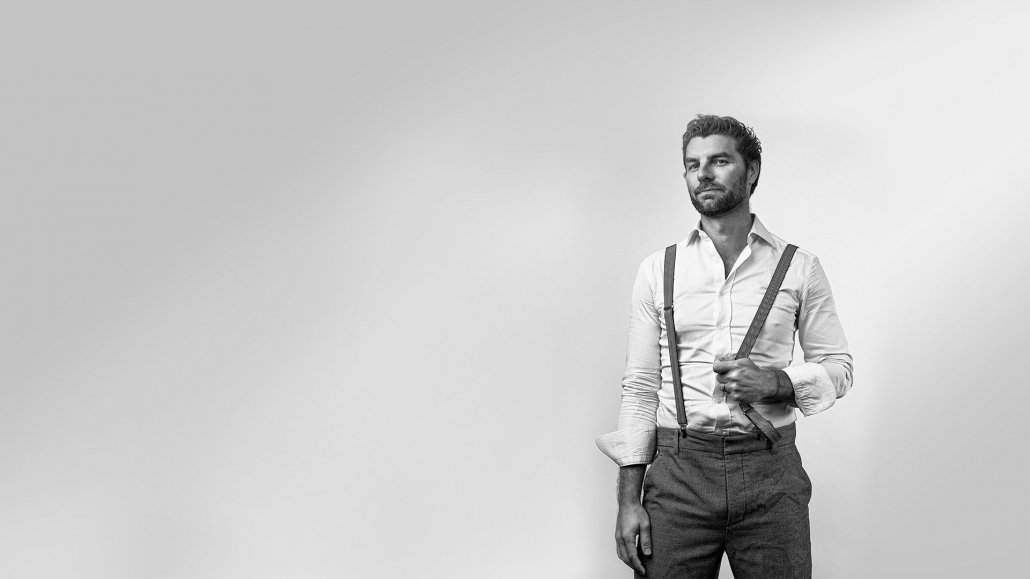 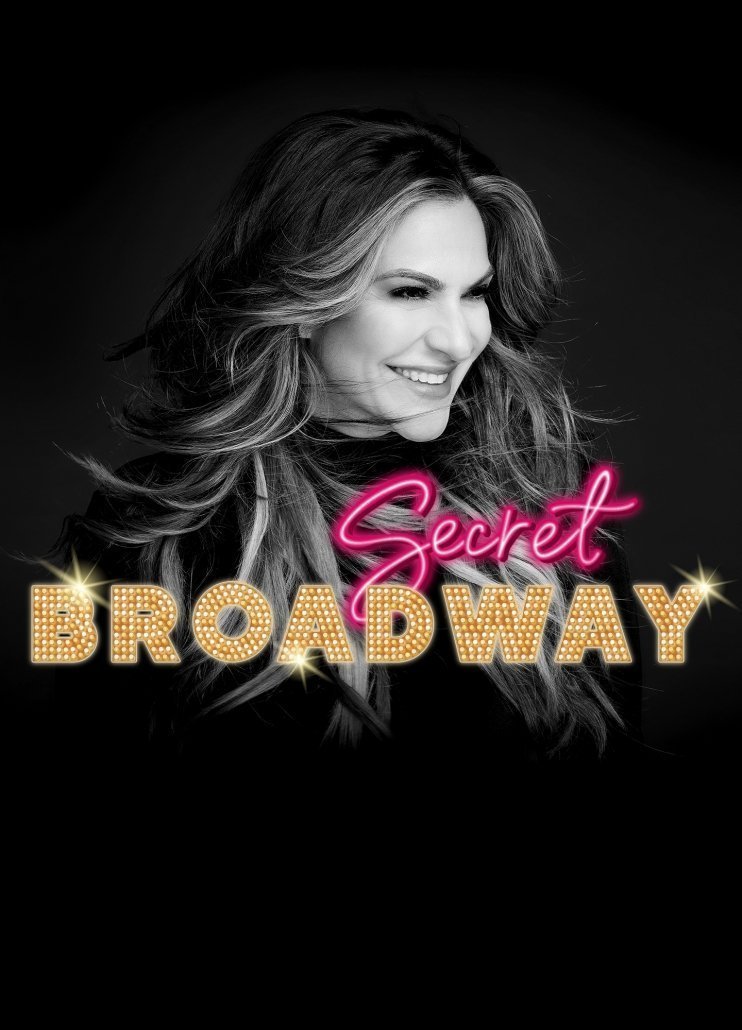 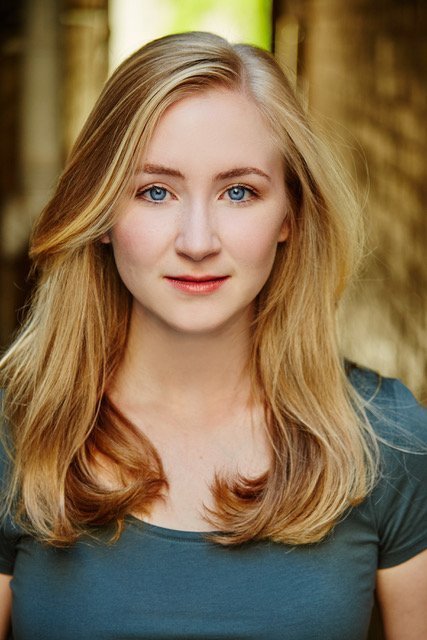 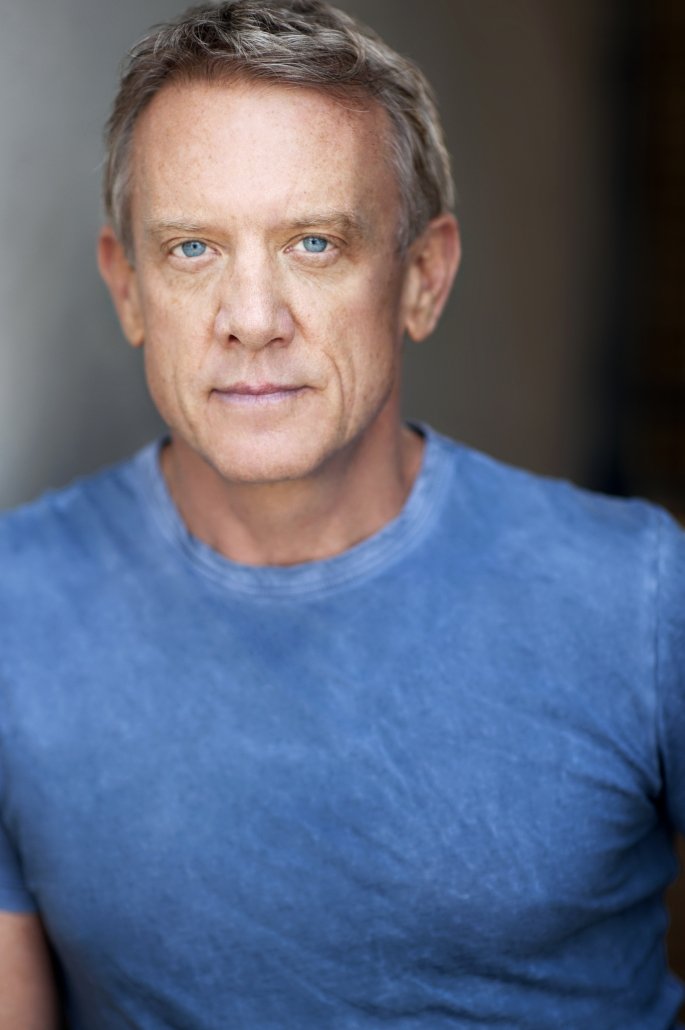 Secret Broadway is part late night sing-a-long, part homage to musical theatre and cabaret, which takes its inspiration from Jack Vietel’s award-winning book ‘The Secret Life of the American Musical: How Broadway Shows are Built’, with each evening inspired by a chapter in the book.

You can expect classics like Oh What a Beautiful Mornin’ from Singin’ in the Rain and I Hope I Get It from A Chorus Line, plus more.

A Broadway veteran herself, Ms Bean made her debut in the original cast of Hairspray, starred as the very first replacement of ‘Elphaba’ in Wicked, and most recently, as ‘Jenna’ in the Sara Bareilles musical, Waitress.

Joining Shoshana on stage will be Simon Burke, known on Australian television screens from Play School and his award-winning role in The Devil’s Playground; and in leading roles on stage in Noises Off, La Cage aux Folles, The Sound of Music and Mary Poppins.

“I’m really excited to be coming to the Gold Coast to be a part of the very first Secret Broadway at HOTA,” said Simon.

“I can’t wait to meet and work with the amazing Shoshana Bean and catch up with my talented mate Lance Horne – see you all there.”

The host for the evening and creator of Secret Broadway is Emmy award-winning songwriter, composer and pianist, Lance Horne, who has arranged and performed for the likes of President Obama and the First Lady, as well as Queen Elizabeth II.

Brisbane born performer, Jordan Malone, most known for her professional debut on GFO’s Charlie and the Chocolate Factory, also joins the talented line-up for HOTA’s first evening of this ongoing event.

HOTA CEO, Criena Gehrke, believes Secret Broadway will be a series of exceptional entertainment for all theatre fans.

“Nothing unlocks the love of theatre like a musical, and on February 22, Lance Horne, Shoshana Bean, Simon Burke and Jordan Malone are going to have audiences falling in love with their favourite songs all over again.”

Secret Broadway will take to the stage on Saturday 22 February at 7.30pm and you have the chance to WIN a VIP experience for two adults AND a personal meet-and-greet with the cast!

It’s a money can’t buy experience and all you have to do is drop us a line saying “TAKE ME TO BROADWAY” to media@squirrelhouse.com.au by 3pm on Monday 17 February. The winner will be notified by return email.