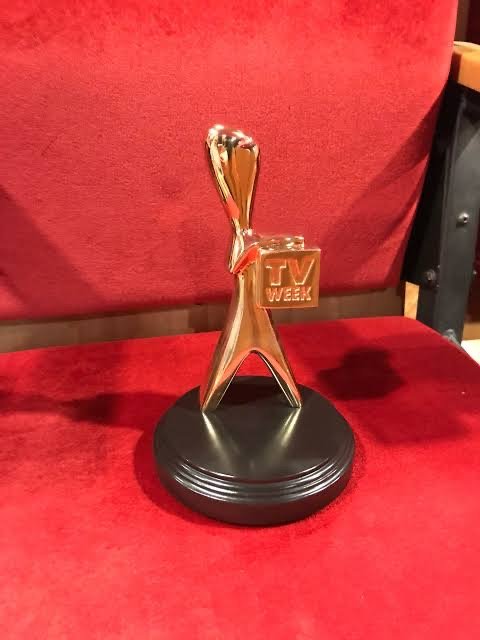 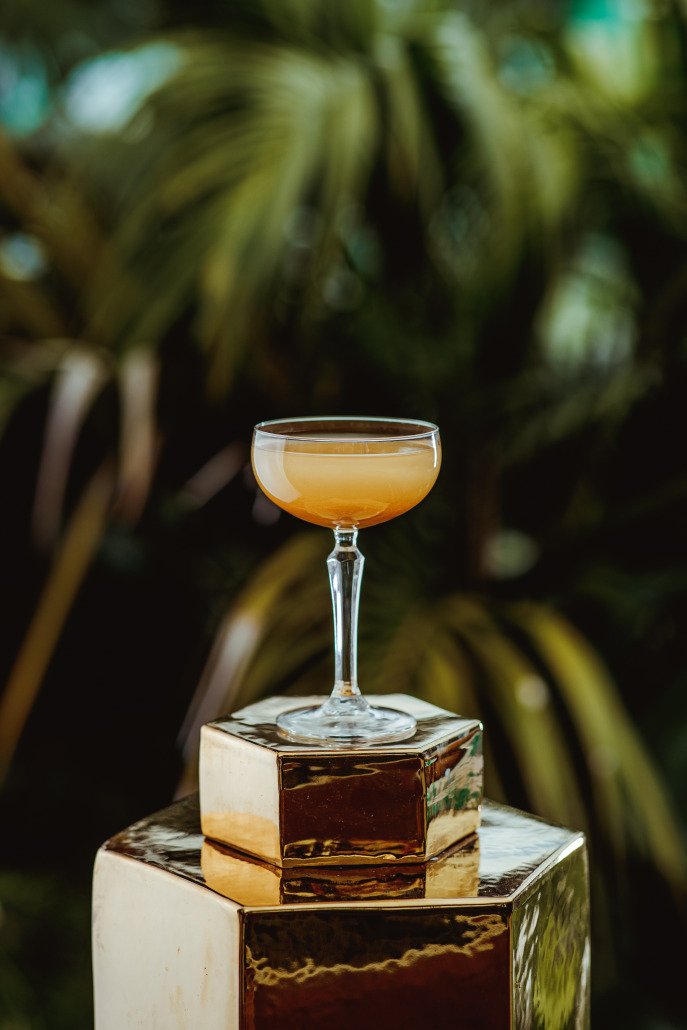 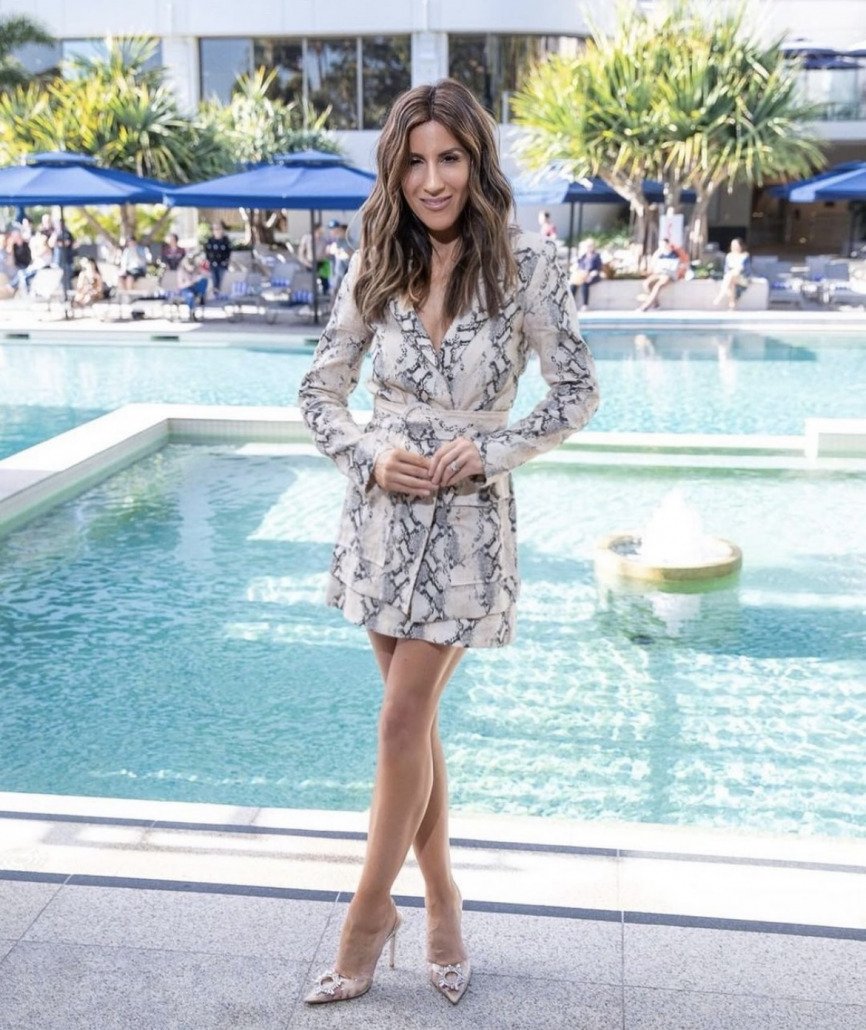 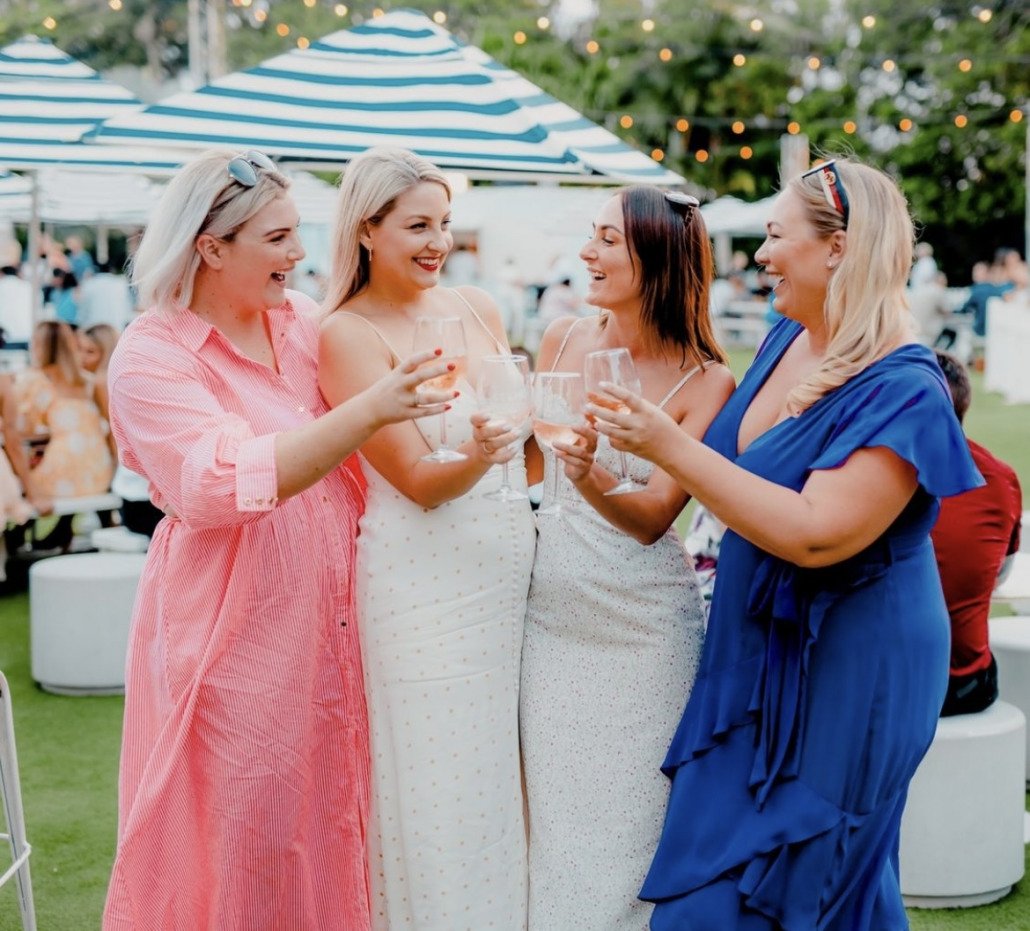 The Star Gold Coast is giving the locals the red carpet treatment with this epic pre- Logies event line up!

The action-packed schedule of glamour, celebrity-spotting and celebrations can be found across thecBroadbeach resort from Thursday 16 to Sunday 19 June
After a two-year hiatus, the glitz and glamour of Australian TV’s night of nights is descending on the Gold Coast on Sunday 19 June with the 62nd TV WEEK Logie Awards, being held at The Star Gold Coast Entertainment precinct.
And, to give fans a taste of the action, The Star Gold Coast is rolling out the red carpet with a star-studded list of pre-party entertainment.
Over the four days leading up to the awards show, famous faces from the silver screen along with the most talked-about digital identities in Australia will be taking over the iconic Broadbeach resort.
Festivities will kick off on Thursday 16 June when some of our nation’s most famous TV foodies will descend on Nineteen at The Star for a decadent ‘Taste of Television’ dinner, a signature degustation prepared by Head Chef, Mitch Tucker, that rivals the dishes created on screen. Incorporating the favourite ingredients of former cooking show contestants including the likes of Sarah Tiong, Jess Lemon, Reece Hignell and Tessa Boersma.
Heading into the weekend, from Friday 17 June, guests at each of The Star’s signature bars and restaurants will also be able to enjoy The Star’s limited edition Gold Logie cocktail.
A light yet indulgent combination of glitter-infused gin, cucumber, elderflower, and lemon inspired by the awards show’s iconic golden statue, the ‘Silver Screen Sparkler’ will be available at Atrium Bar, Kiyomi, Isoletto Pool Club and Garden Kitchen & Bar throughout the weekend.
For those looking for an extra dose of star-treatment, Queensland’s own former Bachelor, Matty J, will be making a surprise cameo behind the bar at Atrium for lucky locals that happen to be in the popular night spot from 6pm, Friday 17 June.

On Saturday 18 June, The Star’s newly opened Isoletto Pool Club on the level six leisure deck will play host to an exclusive celebrity wellness session led by famed local personality, Pia Muehlenbeck. The pilates class will be followed by coffee, brunch and a dip in the pool alongside the stars – including SAS contestant and Australian ironman, Jett Kenny.
In true red-carpet style, Saturday 18 June will also see one lucky local is also set to be treated to the ultimate star treatment with a $500 personal shopping experience with celebrity stylist Lana Wilkinson, in addition to an all-access pass for them and a friend to The Star’s exclusive Logies viewing party on The Lawn.

And finally, from 2pm on Sunday 19 June the official celebrations begin at the TV WEEK Logies Live Site, a free event hosted on The Lawn. Fans will have a chance to mingle with TV stars with appearances from the biggest names on MAFS, Travel Guides and The Block, enjoy live music – including a performance by headline act The Rogue Traders – and then enjoy all the glitz and glamour of the main event with a live telecast of the 2022 TV Week Logies Awards red carpet and awards on the big screen.
With award-winning dining and bars, entertainment, pampering and five-star accommodation, The Star Gold
Coast is the ultimate destination to party like a star this Logies weekend. To book a glam night out to celebrate,
visit: https://www.star.com.au/goldcoast/

© 2022 by gcVIP. All rights reserved.
Proudly created by MRM