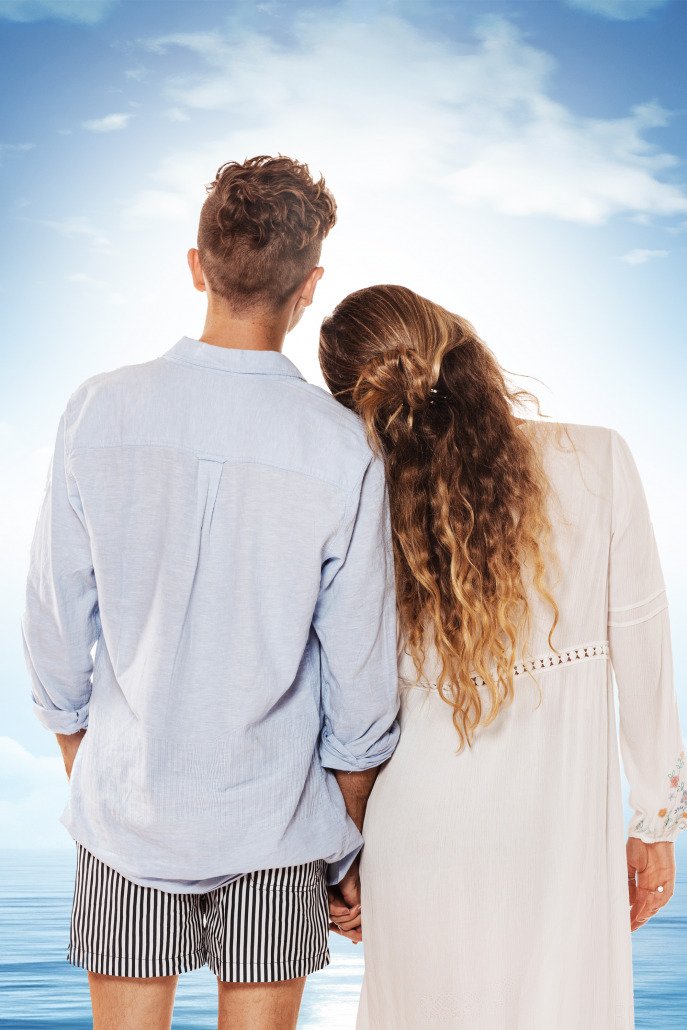 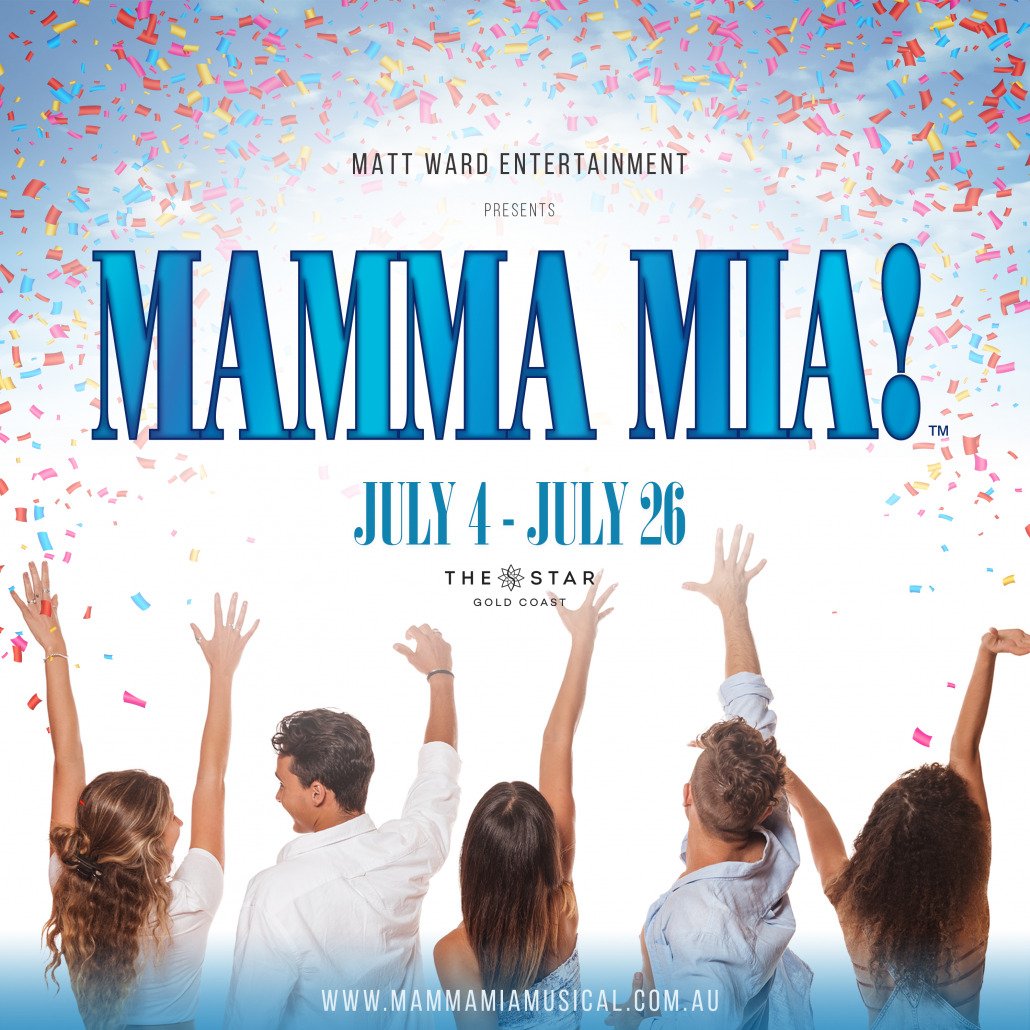 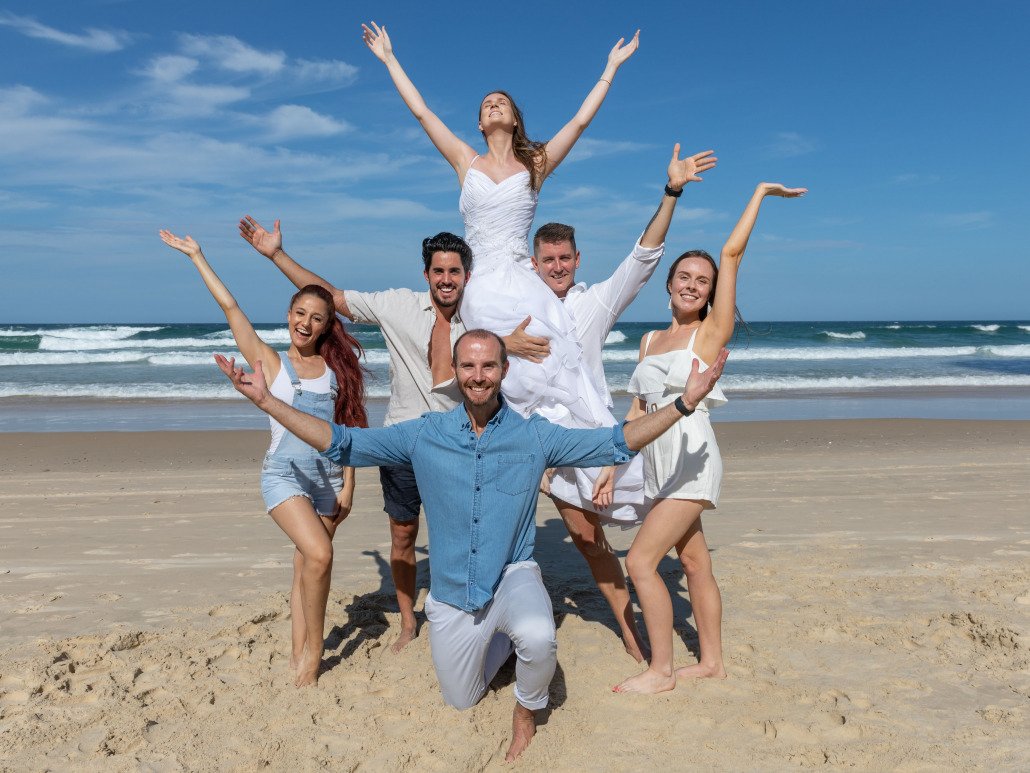 After the forced postponement of the much-anticipated Gold Coast production of MAMMA MIA!, Matt Ward Entertainment has announced that the smash-hit musical will return to the main stage at The Star Gold Coast mid-year.

From June 19 to July 11, 2021 the show will hit the stage with 20 Queensland-based performers due to be cast over the coming months for an even bigger and better version of the loved musical.

“The Arts and so many productions were hit hard due to COVID and it was stop and start on the production for some time with all of the uncertainty. But there’s no better feeling then having the green light to get back to doing what we love and being able to support local talent with our production.”

Matt also confirmed that cast auditions for the production will commence at the beginning of February.

They are on the hunt for Queensland based performers including a budding musical theatre star to land the role of ‘Sophie Sheridan’. Could it be you or someone you know?

The official search has kicked off with 1029 Hot Tomato radio station where applicants can submit a video on the www.mygc.com.au website with an introduction on who they are and why they would love to play Sophie, and singing a cover of an ABBA song ( of course!)
The top ten will then be narrowed down and Gold Coasters will get the chance to vote on their favourite!

Over 60 million people all around the globe have fallen in love with the story and the music that makes MAMMA MIA! so popular.

Playing for a three-week season at The Star Gold Coast from June 19 to July 11, this ultimate feel-good theatre experience will have audiences dancing in their seats to the classic ABBA hits.
Book your tickets now via www.thestargoldcoast.com.au or www.ticketek.com.au

For more information on Matt Ward Entertainment or MAMMA MIA! the musical, head to the website: www.mammamiamusical.com.au