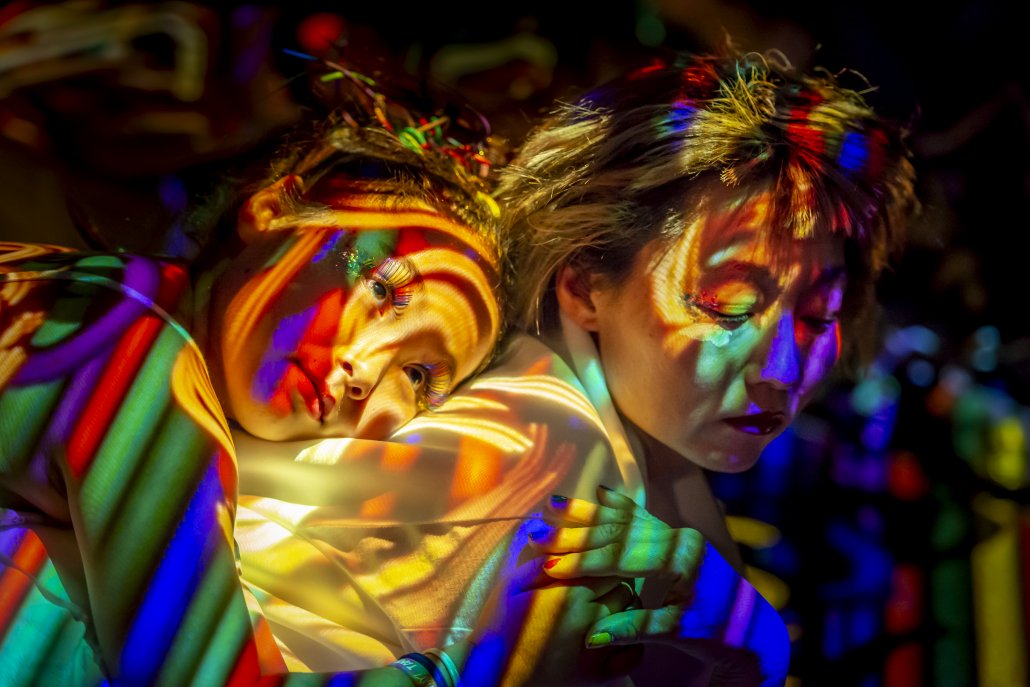 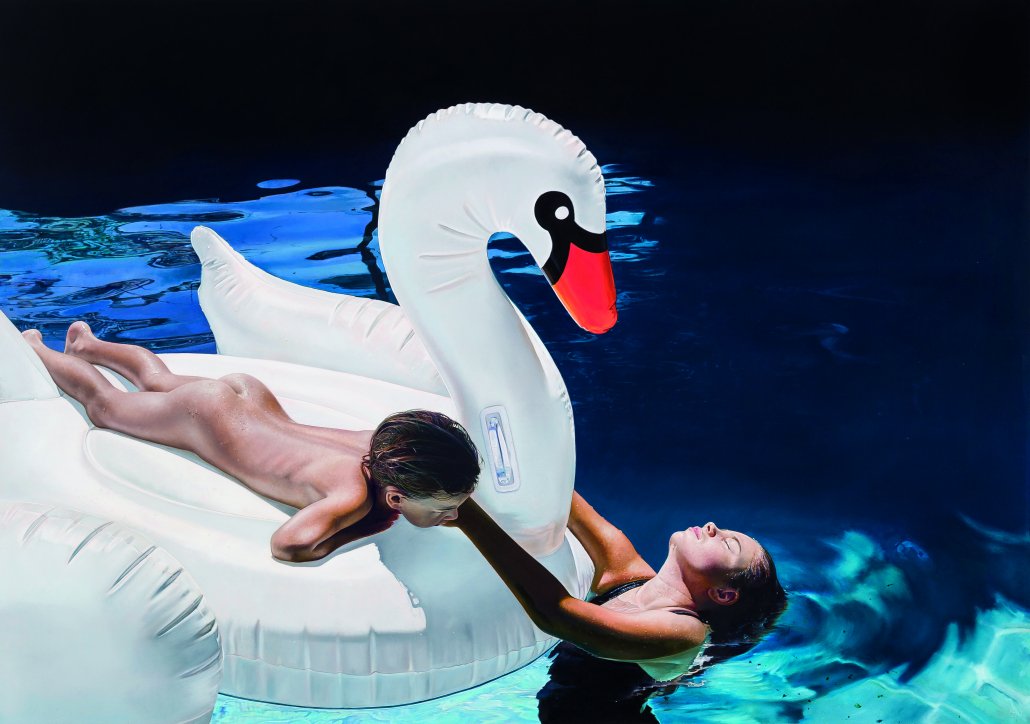 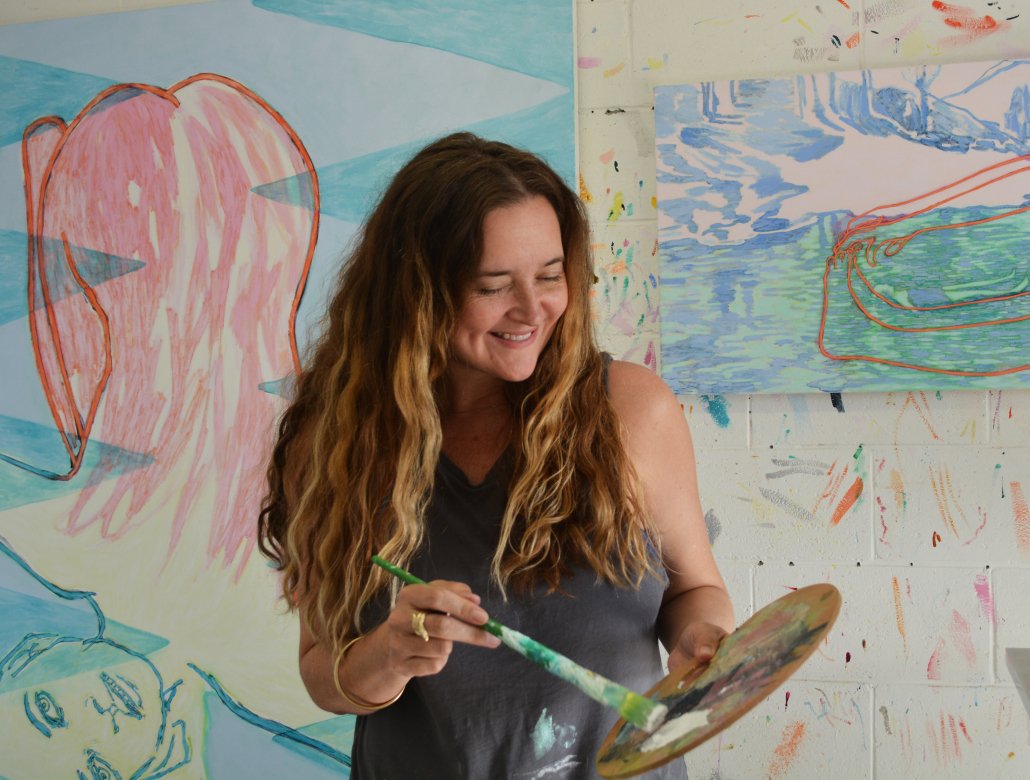 Spanning six levels, HOTA Gallery is the largest public gallery outside a capital city in Australia.

HOTA Gallery will launch with Solid Gold: Artists from Paradise (10 April – 20 June 2021) presented across the Gallery and the HOTA parklands, and featuring major new commissions and art work by emerging and established Australian artists with a connection to the region, feature Hiromi Tango, Michael Candy, Abbey McCulloch, Samuel Leighton-Dore and Libby Harward. Celebrating the diversity and richness of the Gold Coast, the exhibition will sculpture, painting, video, photography and installations, both indoors and out.

a world premiere exhibition exclusive to the Gold Coast and Australia, HOTA Gallery will present Contemporary Masters from New York: Art from the Mugrabi Collection (13 November 2021 – 27 February 2022) featuring approximately 70 works from some of the world’s most influential contemporary artists including Jean-Michel Basquiat, Andy Warhol, Keith Haring, Richard Prince, and Jeff Koons. Developed by HOTA Gallery Director, Tracy Cooper-Lavery and drawn entirely from the Mugrabi’s famed private collection, the exhibition marks the first time these iconic works have been shown in Australia.

The inaugural exhibition in the new dedicated Children’s Gallery is World Upside Down (10 April – 10 October 2021). Working with Queensland artists Lowana Skye-Davies and Alinta Krauth, the Children’s Gallery will be an immersive space filled with interactive art and hands- on making activities, inspired by the themes found in the first two major exhibitions, Solid Gold and Lyrical Landscapes.

Alongside the premiere exhibitions presented in the main space, HOTA Gallery will also present works from the $32 million City Collection. Consisting of more than 4,400 artworks, the collection includes one the largest collections of Aboriginal and Torres Strait Islander art in regional Australia.

Designed by award-winning Melbourne-based architects ARM, HOTA Gallery will be the centrepiece of Australia’s most dynamic new arts precinct, HOTA, Home of the Arts, sitting on the banks of the Nerang River on the Gold Coast in Queensland, situated within almost 17ha of landscaped parklands, adjoining an outdoor stage and concert lawn.

Information on the 2021 exhibition program can be found at www.hota.com.au, with further details and programming to be announced in 2021.

Christmas by QT At Home
Scroll to top