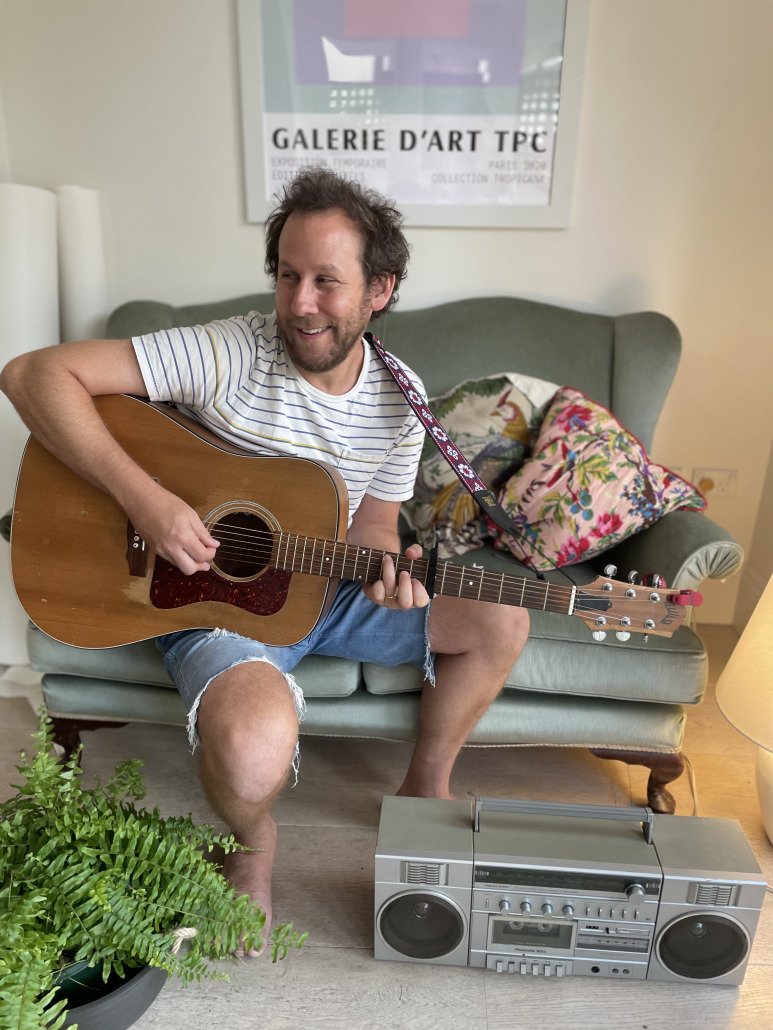 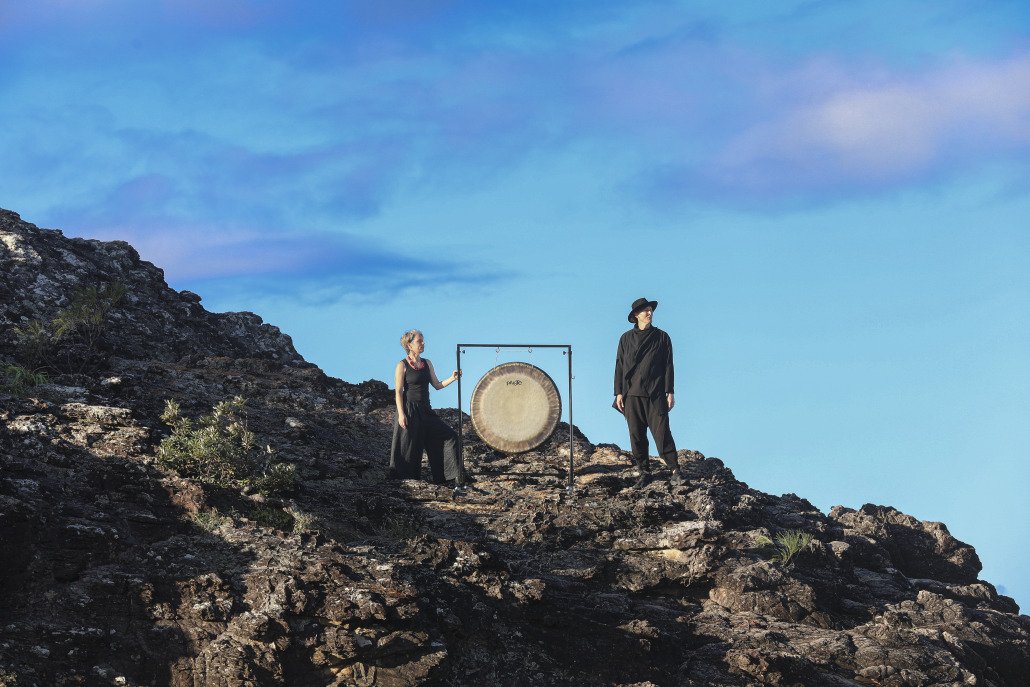 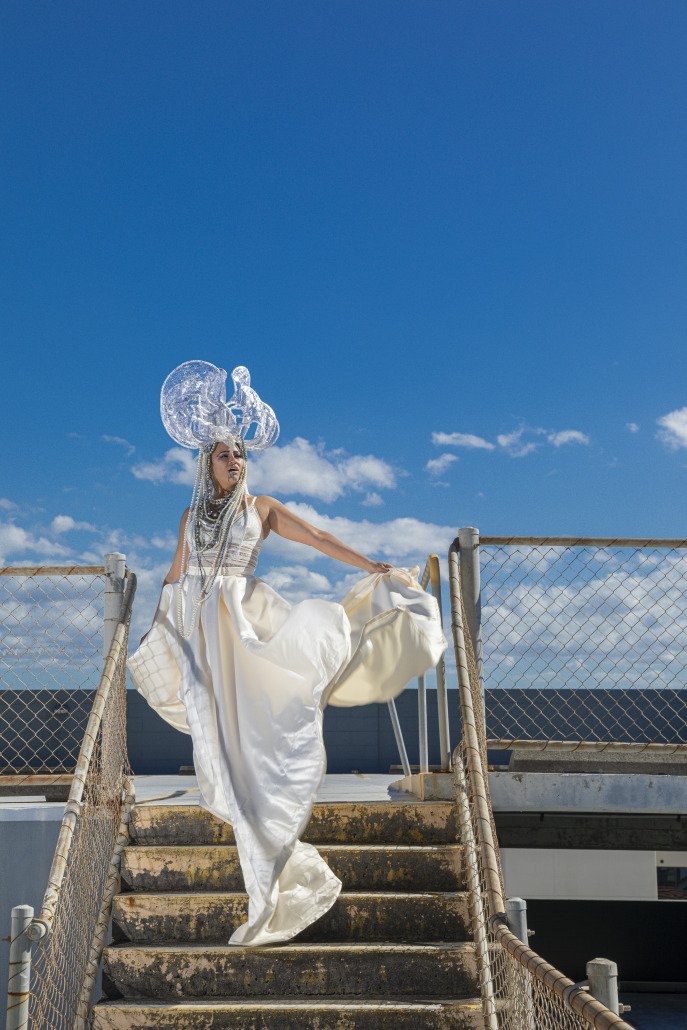 At a time when the Gold Coast was widely considered a cultural desert, a collective group of the city’s creatives believed the contrary and the genesis of BLEACH* Festival was born in 2012.

Ten years later and nearly one million festival attendees will testify that BLEACH* has firmly established a unique offering amongst Australia’s premium arts and cultural festivals.   BLEACH* opens in three weeks on Burleigh Beach with First Light at sunrise, 6am Thursday 12th August.

A festival favourite and the first precinct to open will be at Burleigh Heads. Audiences are invited to meet on the shoreline as they make culinary/cultural connections, battle in a big-band swing-dance jam, get behind a girl power inspired Massive Band and be captivated by an evening orchestra on North Burleigh headland.

First Light marks the opening day of BLEACH* 2021 with a 5am sunrise ceremony blending traditional and contemporary First Nations connections, featuring Rick Roser and Emma Donovan who has been described by The Australian’s Tony Hiller as “one of Australia’s most gifted female singers.”

The famed Justins Park will again be a hive of activity on the opening weekend of BLEACH*, certain to tantalise the tastebuds of those with a love of delicious cuisine. Feast With Us invites guests to share in three unique, culinary and cultural experiences, dining under the stars in the hands of celebrated chefs Aunty Dale Chapman (My Dilly Bag), Chris Jordan (Three Little Birds), women from the Multicultural Families Organisation and Brenda Fowdon (Mondo Organics / The Soup Kitchen Café) – with a curated soundtrack of live music accompanying each night’s dining theme.

This year will also activate the North Burleigh Headland with the world premiere of BEACONS by renowned percussionist and composer Vanessa Tomlinson and sound artist Lawrence English (“One of ambient music’s modern masters.” – Fact Mag). A genre-blurring collaboration years in the making, culminating with an orchestra positioned on a cliff face over the moonlit ocean waves.

Another Queensland premiere Massive Band, created by composer, percussionist and all-round musical powerhouse Bree van Reyk, will see 100 girls, women, trans and non-binary folks turn up their amplifiers to 11 and blast out rock classics by the likes of Patti Smith and Joan Jett!

Rounding out the Burleigh program is Surfing the Fringe, an opportunity to celebrate the festival’s 10th anniversary in a special one-night event with some of the talented artists that have participated in BLEACH* over the last decade. The BLEACH* Club (Beachside Bar) is the ideal place to meet and mingle with friends during the festival.  Enjoy a beverage and a bite to eat at the oceanside oasis with DJ’s spinning slick tunes across both weekends.

The backdrop of the city’s CBD will feature heavily as a vacant block that was a former convent is transformed into a contemporary psychedelic saturation of the senses. Australia Council for the Arts fellowship recipient Vernon Ah Kee’s signature text-based works will become vast typographic light installations alongside Colour Blind’s signature style of audio-visual experimentation, collectively transforming the surrounding buildings with an immersive visual spectacle.

Meanwhile, the Double Backed Beast – a certainty to make your heart quicken and skin tingle, the first ride in history that combines the latest in adrenaline mechanics, deep massage and intimacy technologies. Intrigued?  You should be!

Working in collaboration with Jerrycan films, Helpmann award-winning company The Farm brings their uniquely physical and visceral aesthetic to the screen in a work of sweeping imagery that asks all of us to remember what keeps us together when it all falls apart.  A Perpetual State of What The F#%@k!!?? is a new commission by BLEACH* Festival.

Climaxing in the CBD – Part explosive comedy cabaret, part interactive club night, join the Cliterati, an all-singing, all-dancing fierce collection of feminists from a not-so-secret society dedicated to combating misogyny and oppression. Pop a bottle at Glittery Clittery as you are treated to a killer disco soundtrack, music, games and much more.

© 2022 by gcVIP. All rights reserved.
Proudly created by MRM

Dreaming of a Winter STARcation?
Scroll to top