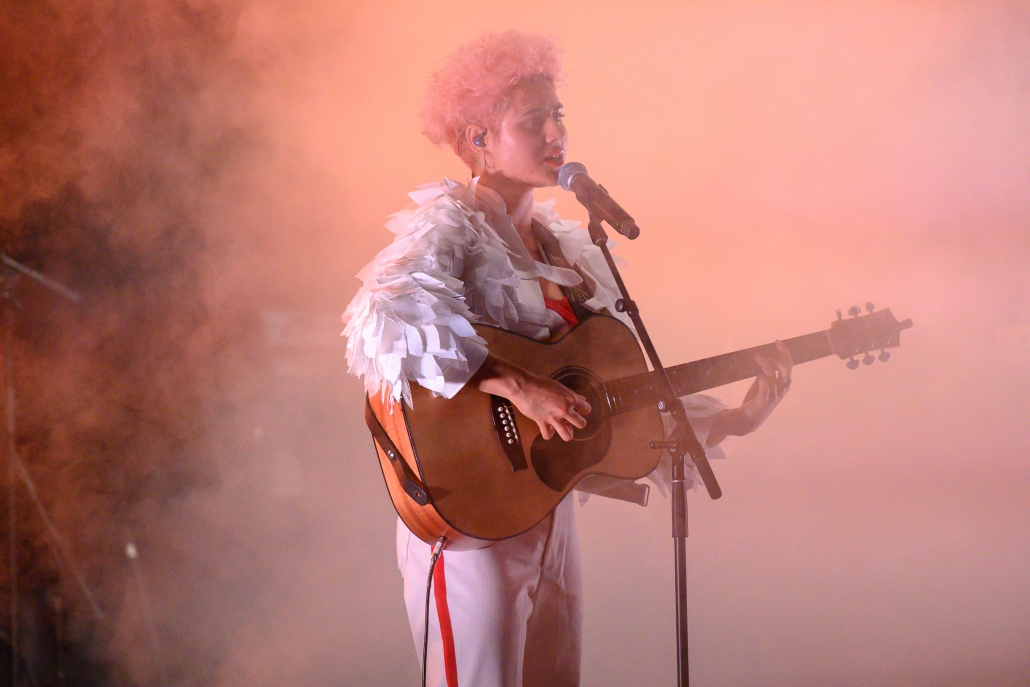 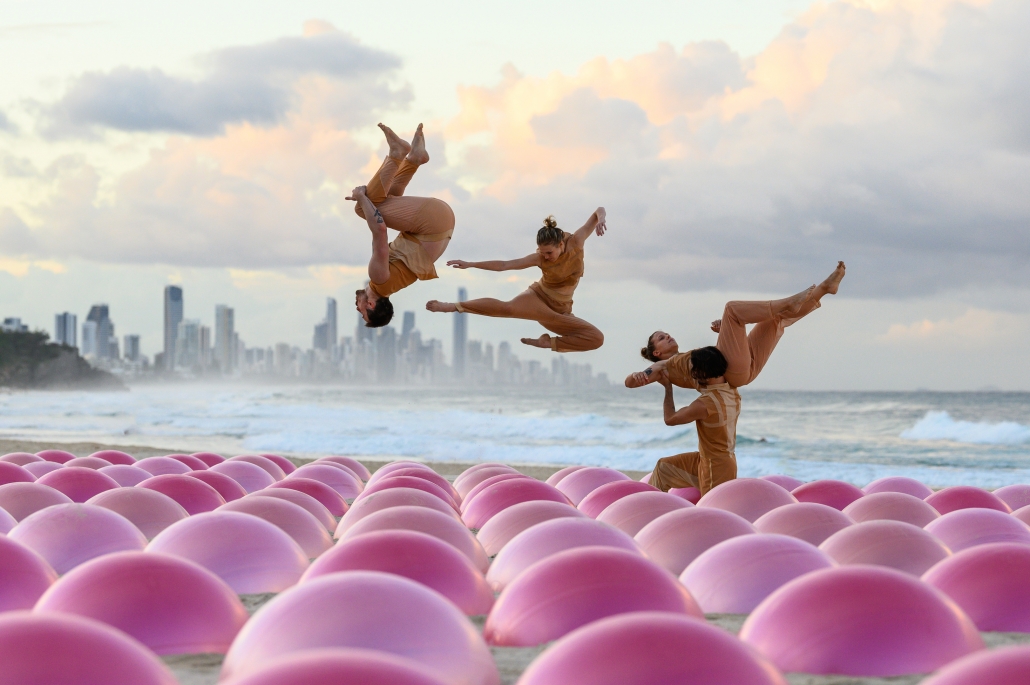 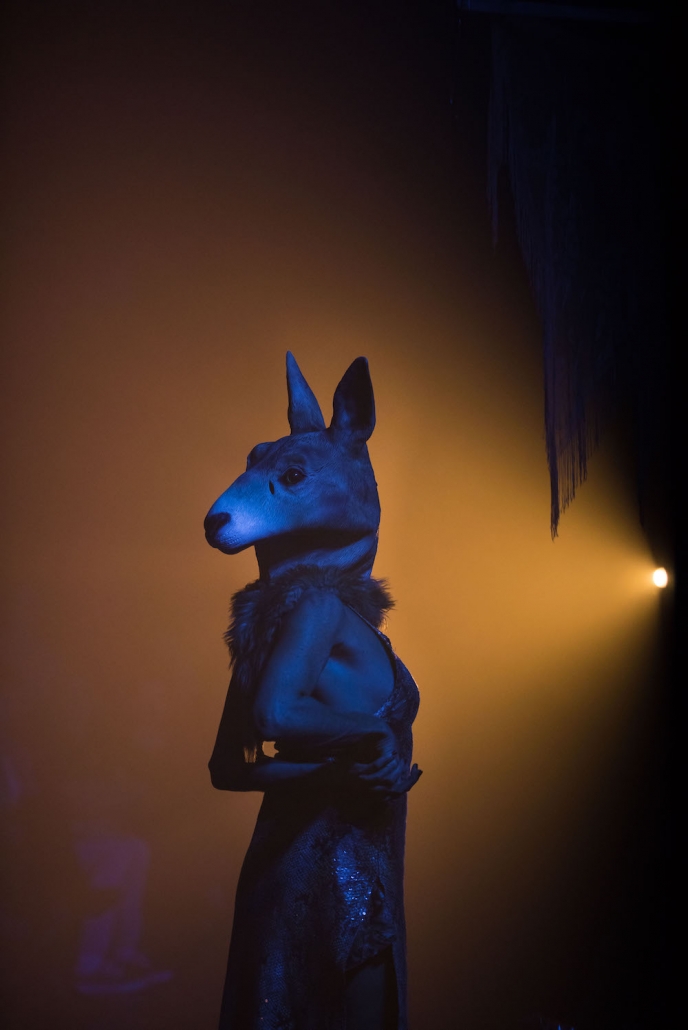 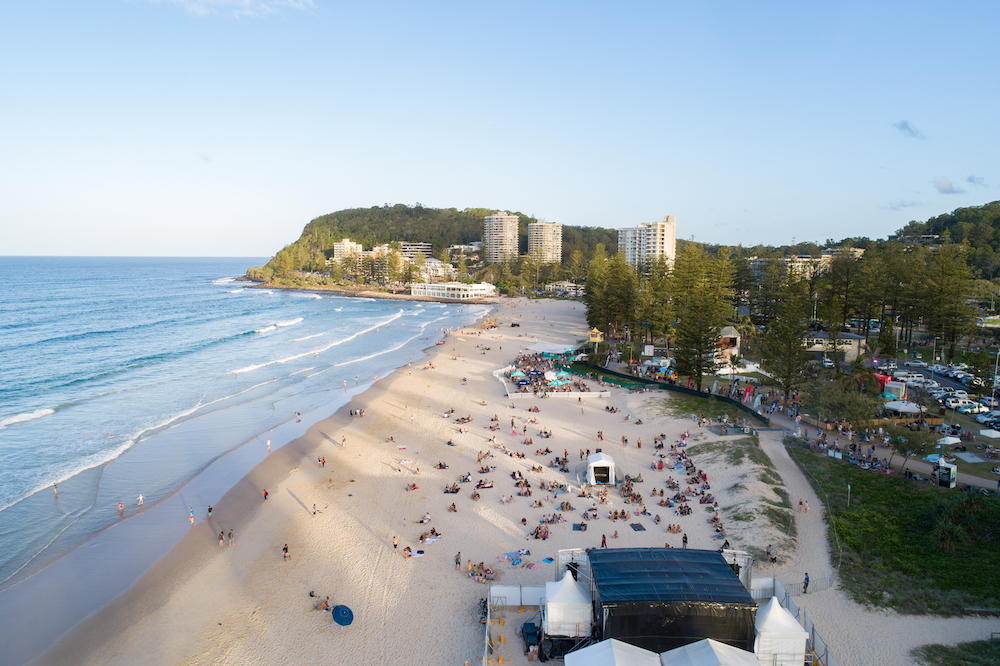 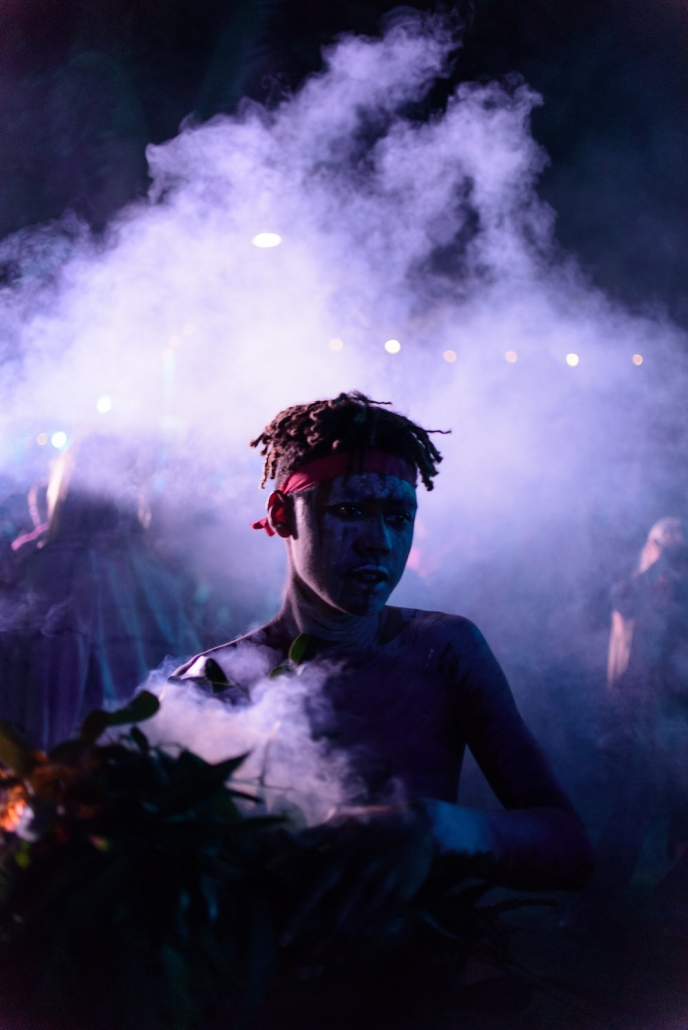 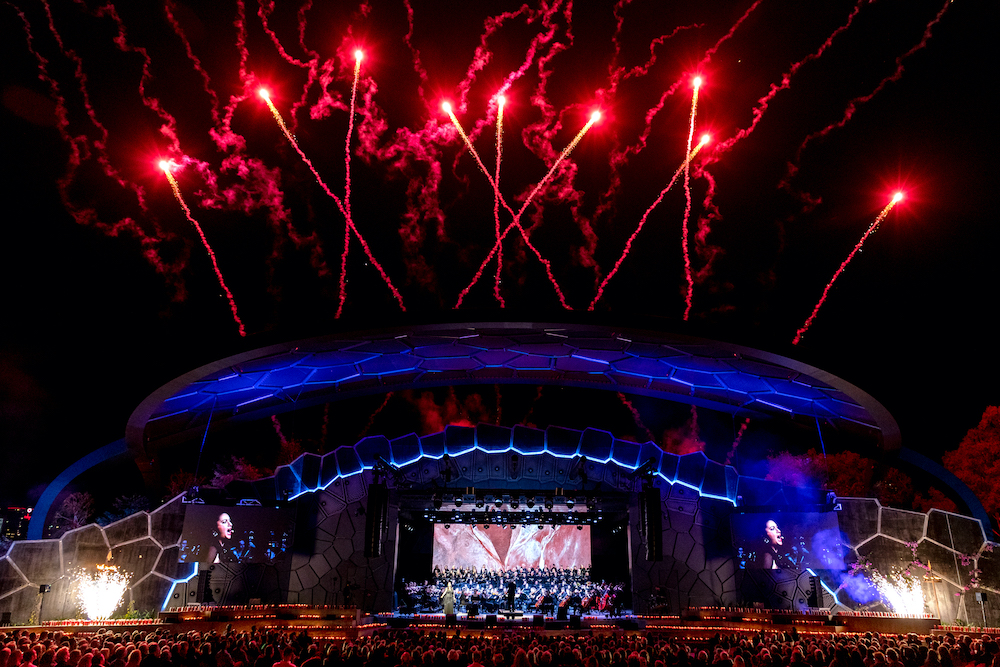 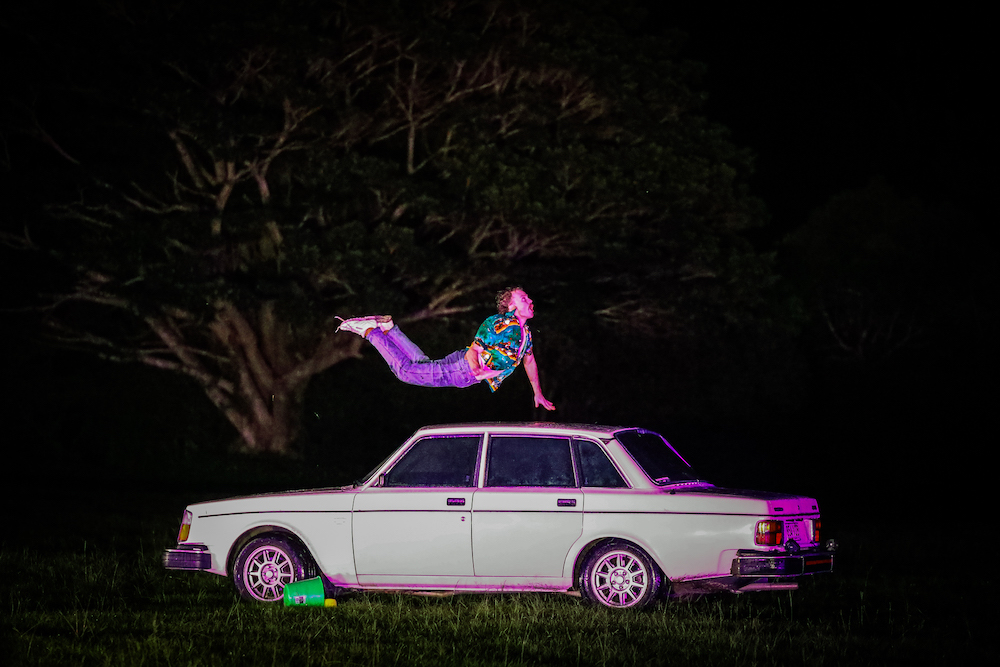 In the wake of COVID-19 event cancellations, Placemakers* Gold Coast – the city’s leading independent arts organisation – has just announced that their signature Bleach* Festival will officially take place from 12 – 22 November 2020!

Finally, a major event that you can actually attend!

The iconic contemporary arts festival, which was initially scheduled for August this year, will now be hosted from 12-22 November, one of the Gold Coast’s only major events to proceed in 2020.

Placemakers* Gold Coast CEO and Artistic Director, Rosie Dennis says:
“Back in March we wrote to our festival followers saying that we were optimistically planning to proceed with Bleach* Festival in August this year. Since that time, we have explored a range of different options to do just that”.

“We’re very pleased to be announce that Bleach* Festival will return in November 2020 with a range of contemporary experiences performed by a stellar line-up of renowned Australian artists”.

“We’re now putting the finishing touches on the re-imagined program with a full line-up of artists and events to be announced in early August – which we are certain will entice and delight audiences across the Gold Coast and beyond”!

“We are excited to reveal that in 2020, Bleach* Festival will deliver 11-days of entertainment across three major precincts including Burleigh, Chevron Island and one of the city’s best kept locations, the Gold Coast Regional Botanic Gardens in Benowa”.

The full re-imagined program with a full line-up of artists and events for this year’s Bleach* Festival will be announced in just over a month.

Bleach* Festival is presented by Placemakers* Gold Coast and is proudly supported by the City of Gold Coast; the Queensland Government through Arts Queensland, part of the Department of Environment and Science, Tourism and Events Queensland and Griffith University.