HOTA, Home of the Arts has released a first look of their 2020 program with an official sneak peek of 23 shows just announced. 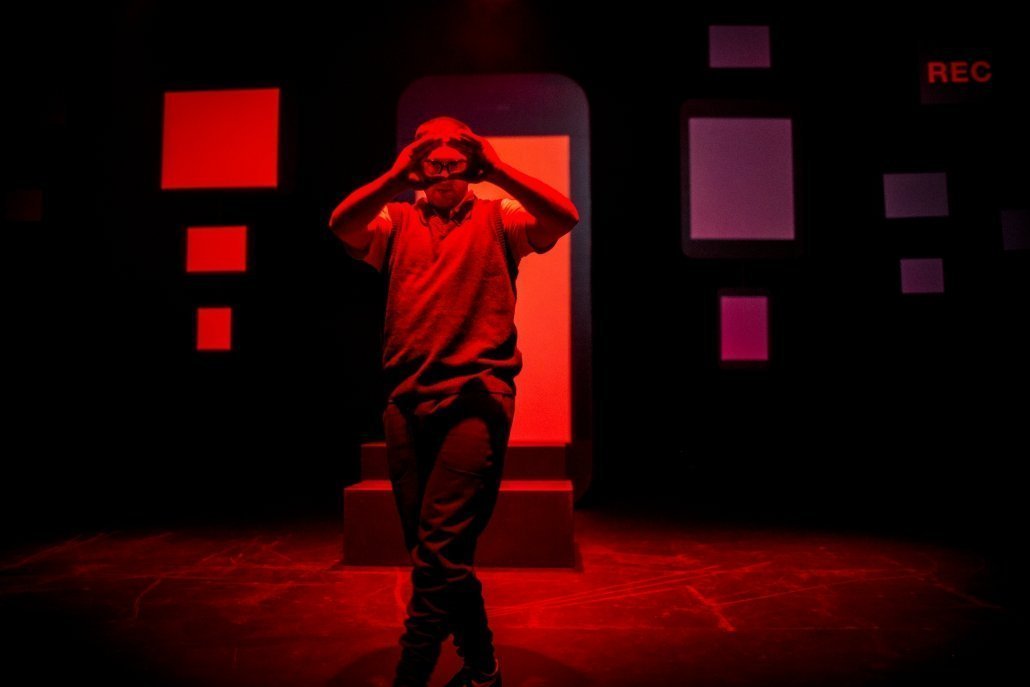 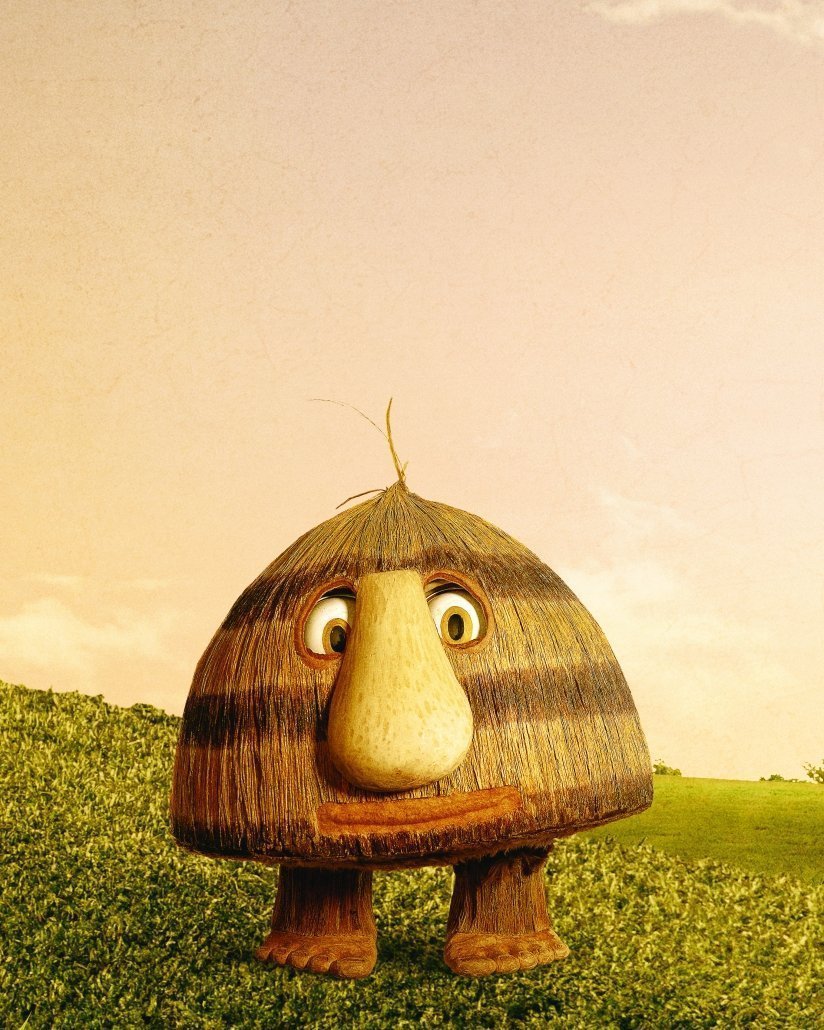 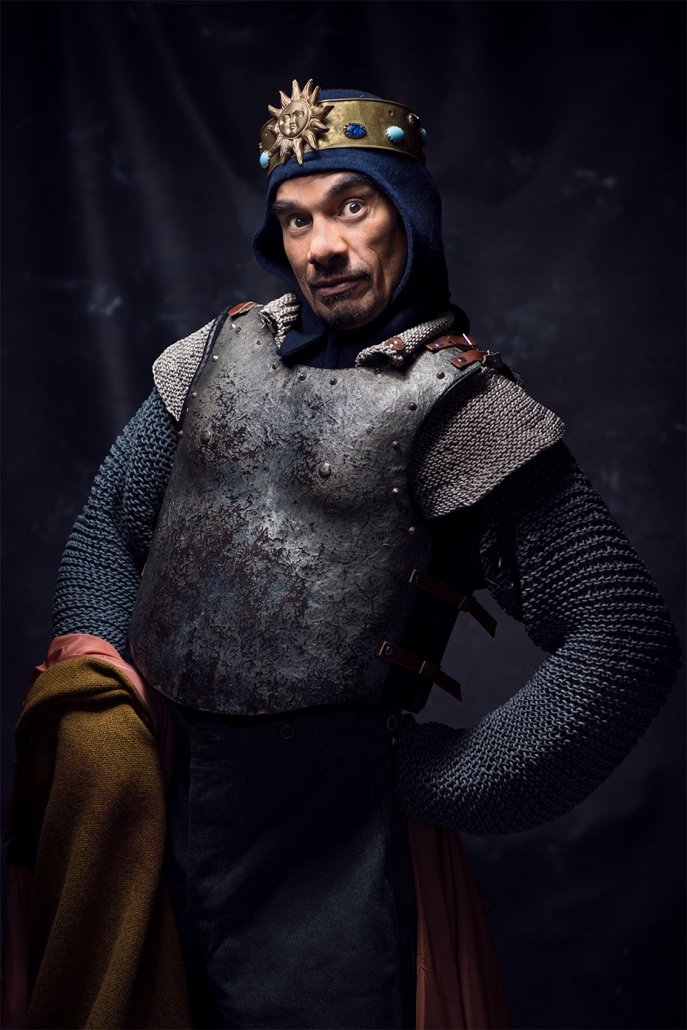 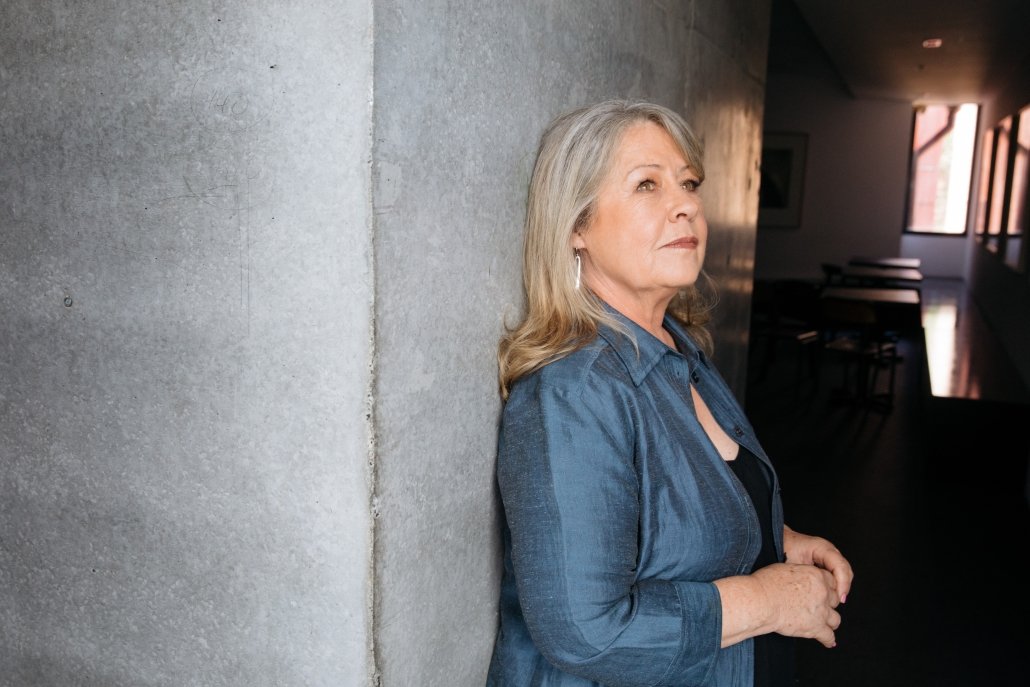 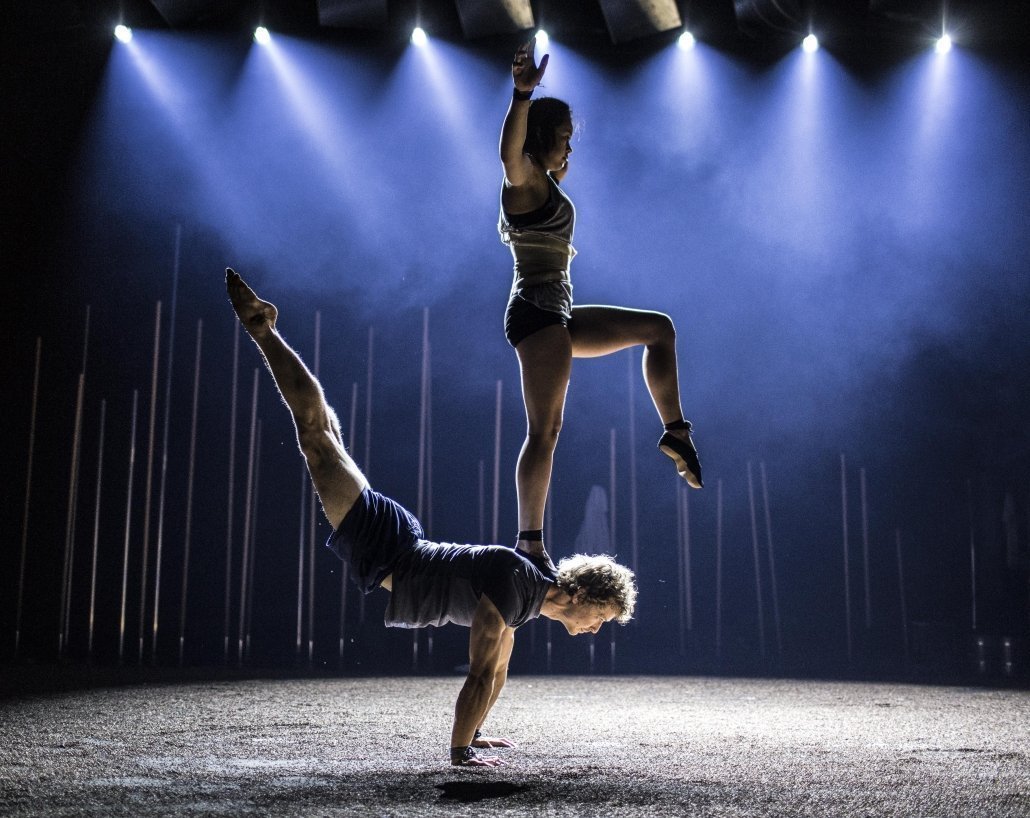 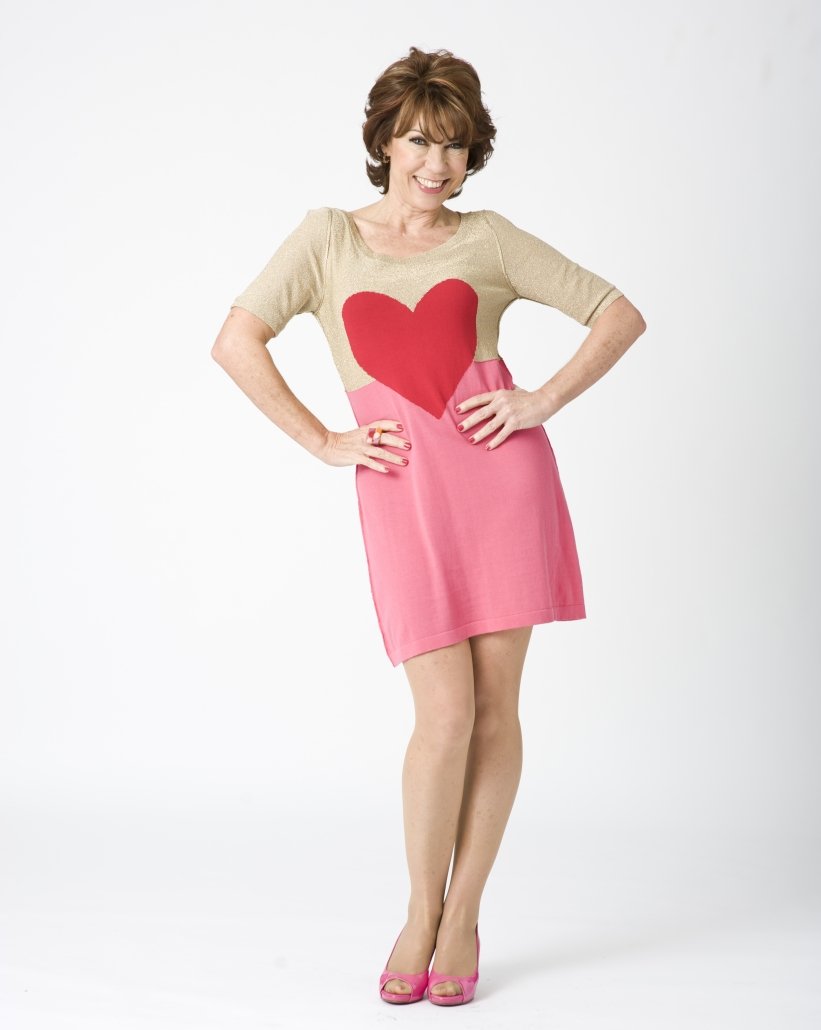 Highlights of the 2020 program include the retelling of the legend of King Arthur in Monty Python’s SPAMALOT; the return of Viral, a powerful physical theatre show created on the Gold Coast with a run of successful international seasons under its belt; and the puppetshow/rock-concert experience of Laser Beak Man.

Audiences will be delighted by the incredible artistry of circus and physical theatre Air Play, Circa’s Peepshow, and Backbone (presented by Bleach* The Gold Coast Festival); while spectacular cabaret and dance will be delivered by Yummy Deluxe and Sydney Dance Company’s Bonachela/Lane.

HOTA CEO Criena Gehrke said that the program announced today is just a taste of what you’ll be able to see at HOTA in 2020.

“I’m talking workshops, live performances in unexpected places, great art, and of course the best Australian and International artists and companies performing indoors and out,” she said.

Children and their grown-ups will love the adaptions of their favourite childhood books The Gruffalo’s Child, Grug, Fantastic Mr Fox and Magic Beach on the big stage.

We can also expect some big names at HOTA this year including Kathy Lette with her hilarious Big Night Out and Emmy-award winner Lance Horne reliving all of your favourite songs in Secret Broadway.

Noni Hazlehust will appear in the moving one-woman show Mother, and be offering a free masterclass for performing arts teachers, as well as an opportunity to share high tea with her biggest fans. While Australian actor and writer, Jonathan Biggins, will perform his one-man show, The Gospel According to Paul.

The sneak peek at these 23 fantastic shows are just a taste of what’s on offer at HOTA in 2020, with more shows to be announced throughout the year. 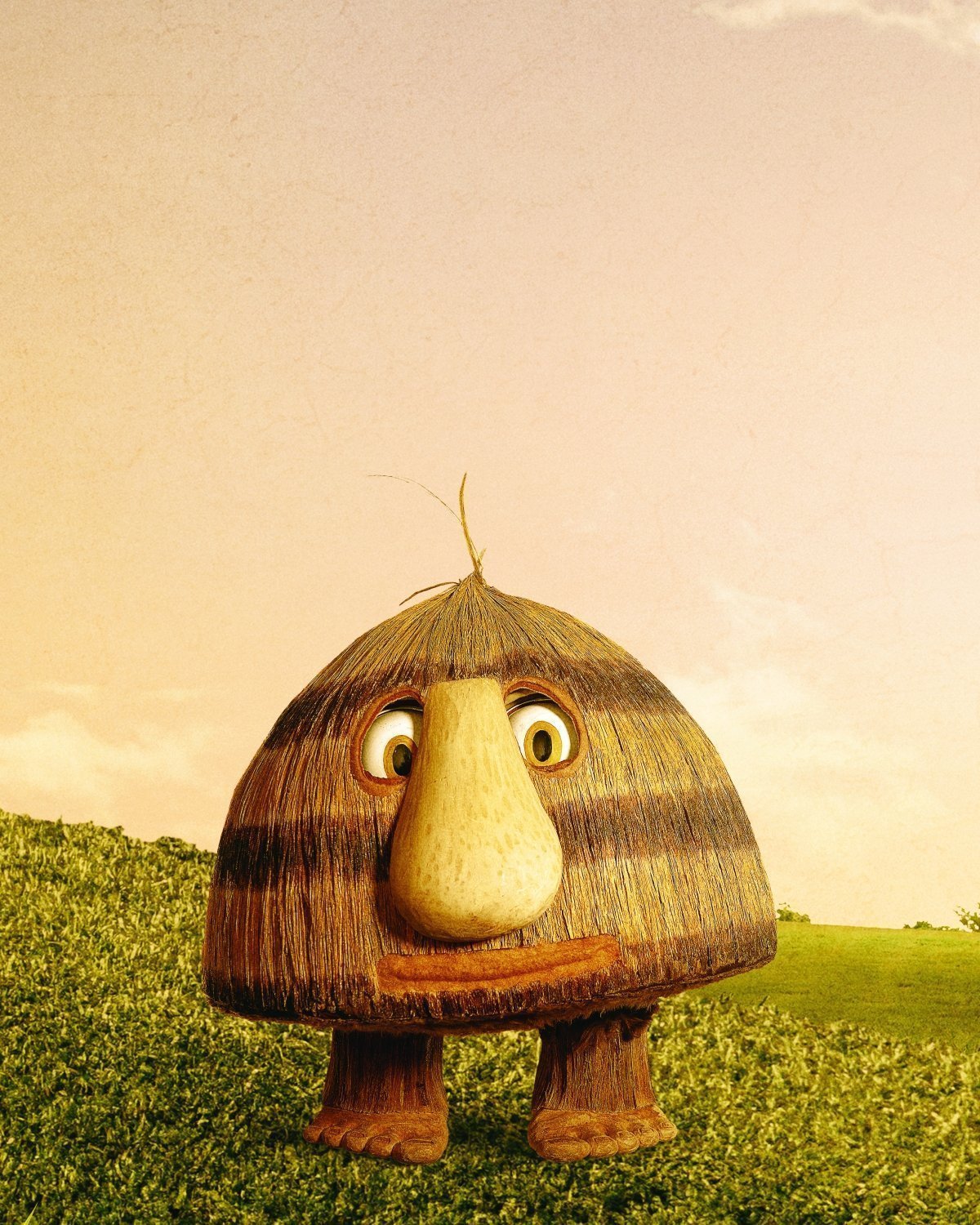 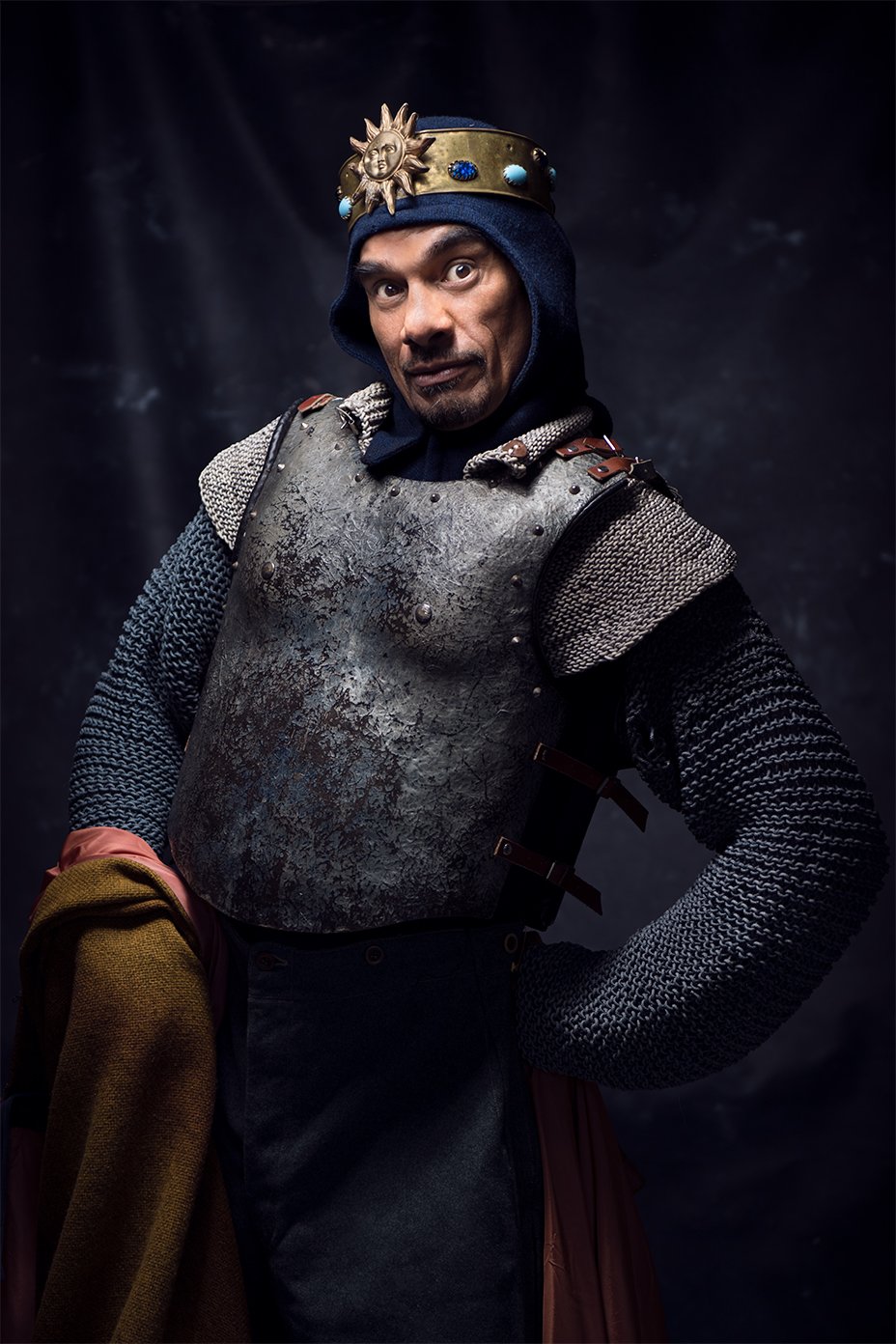 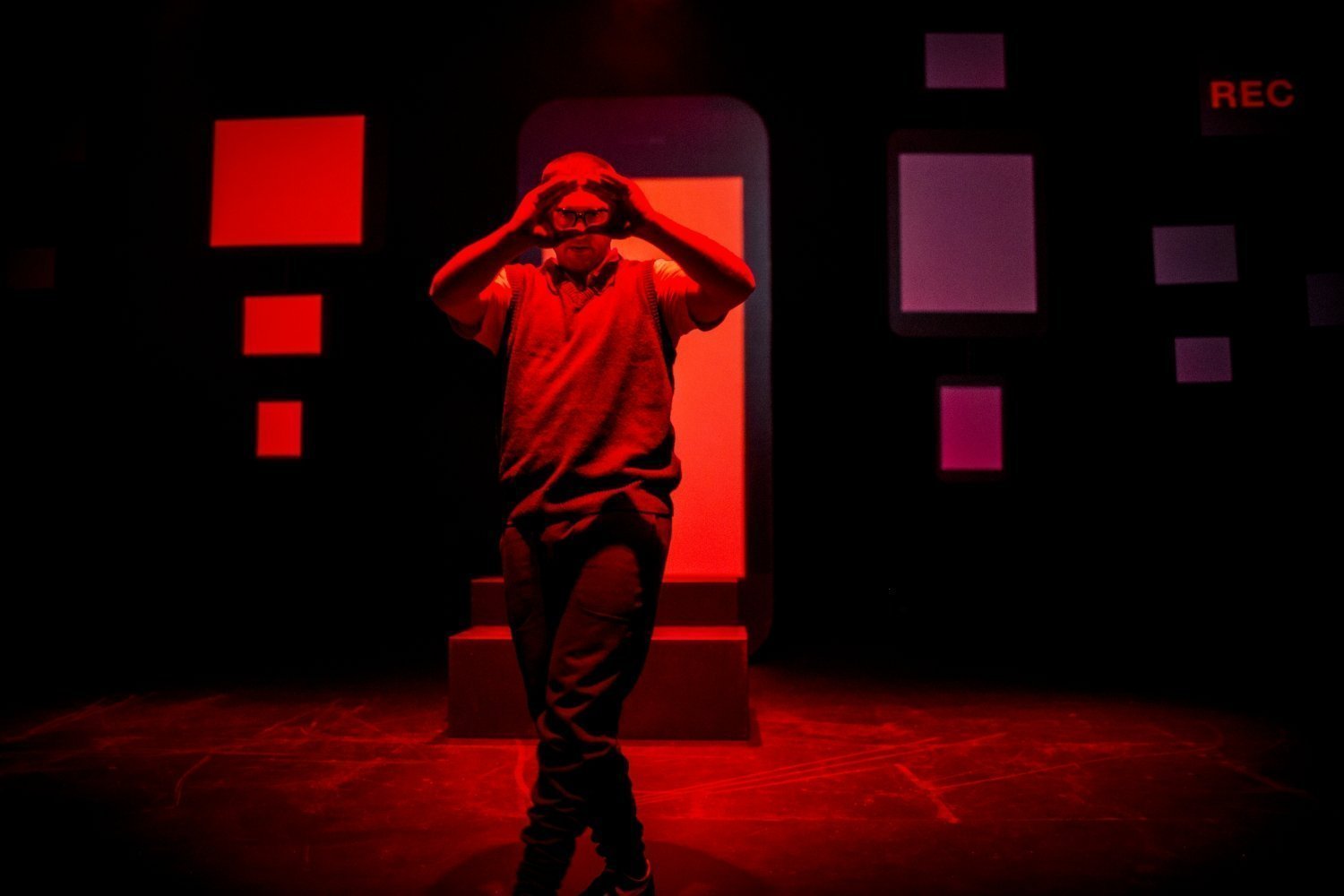 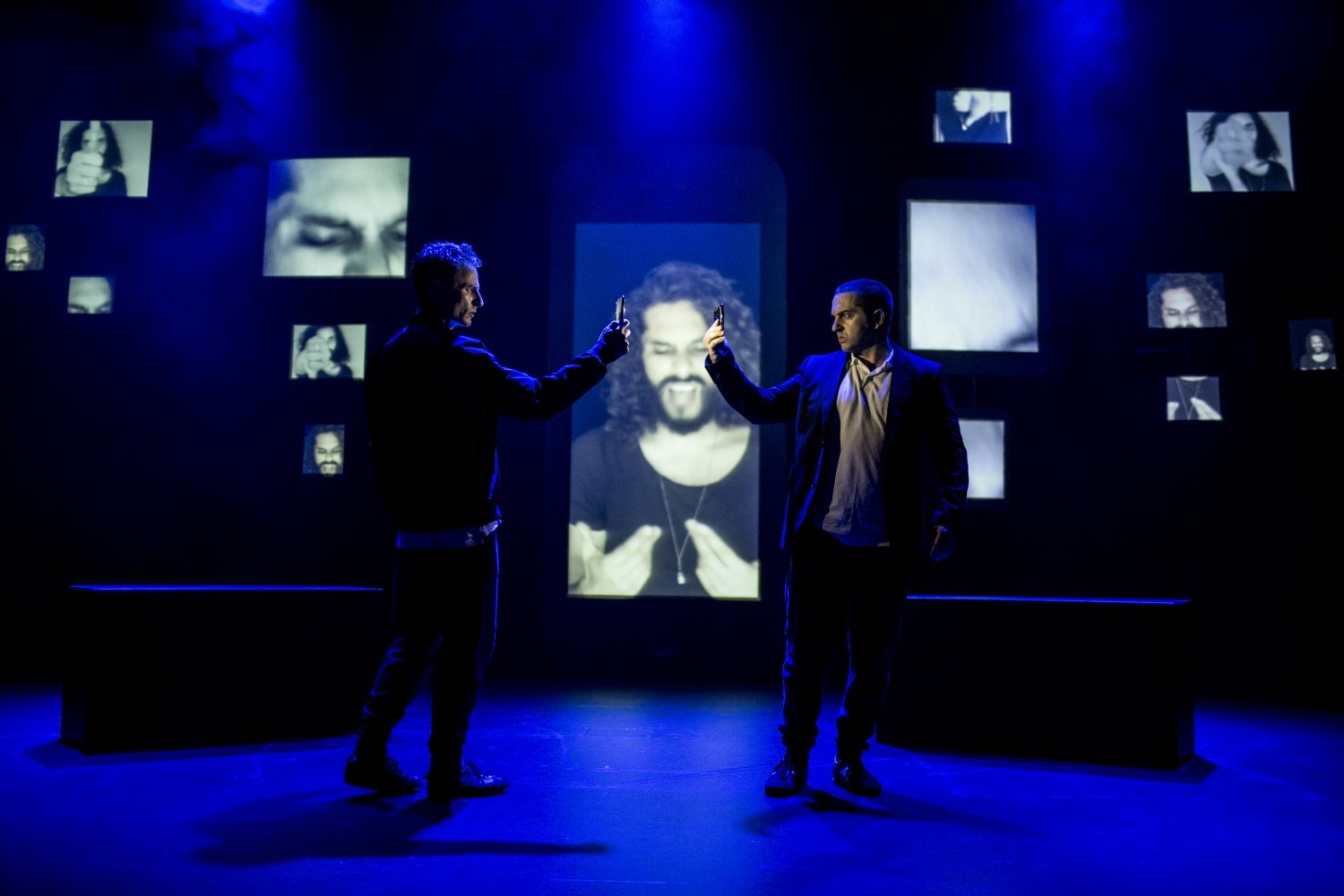 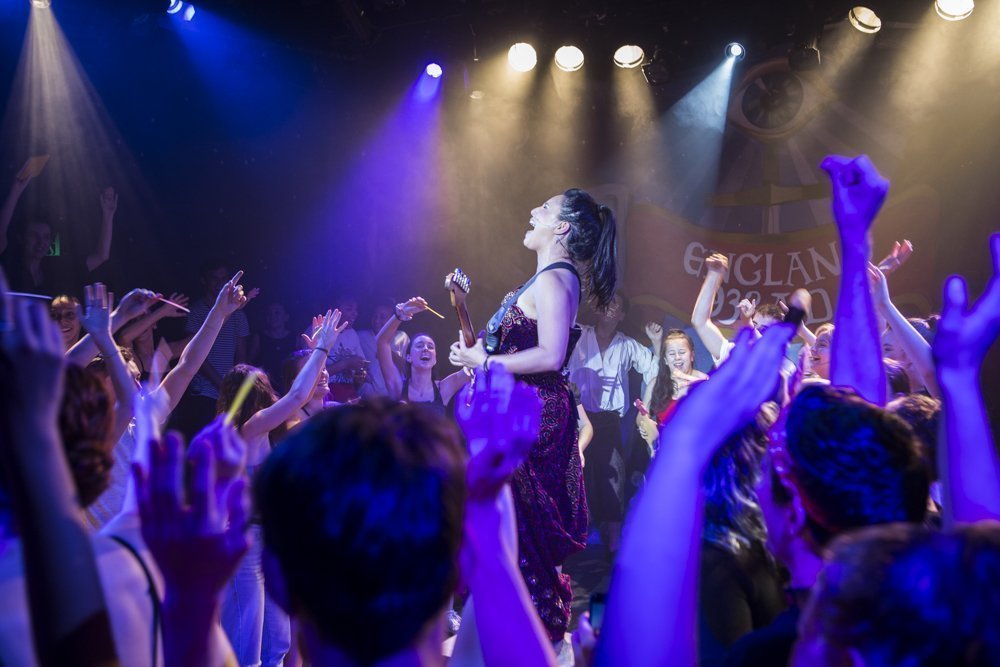 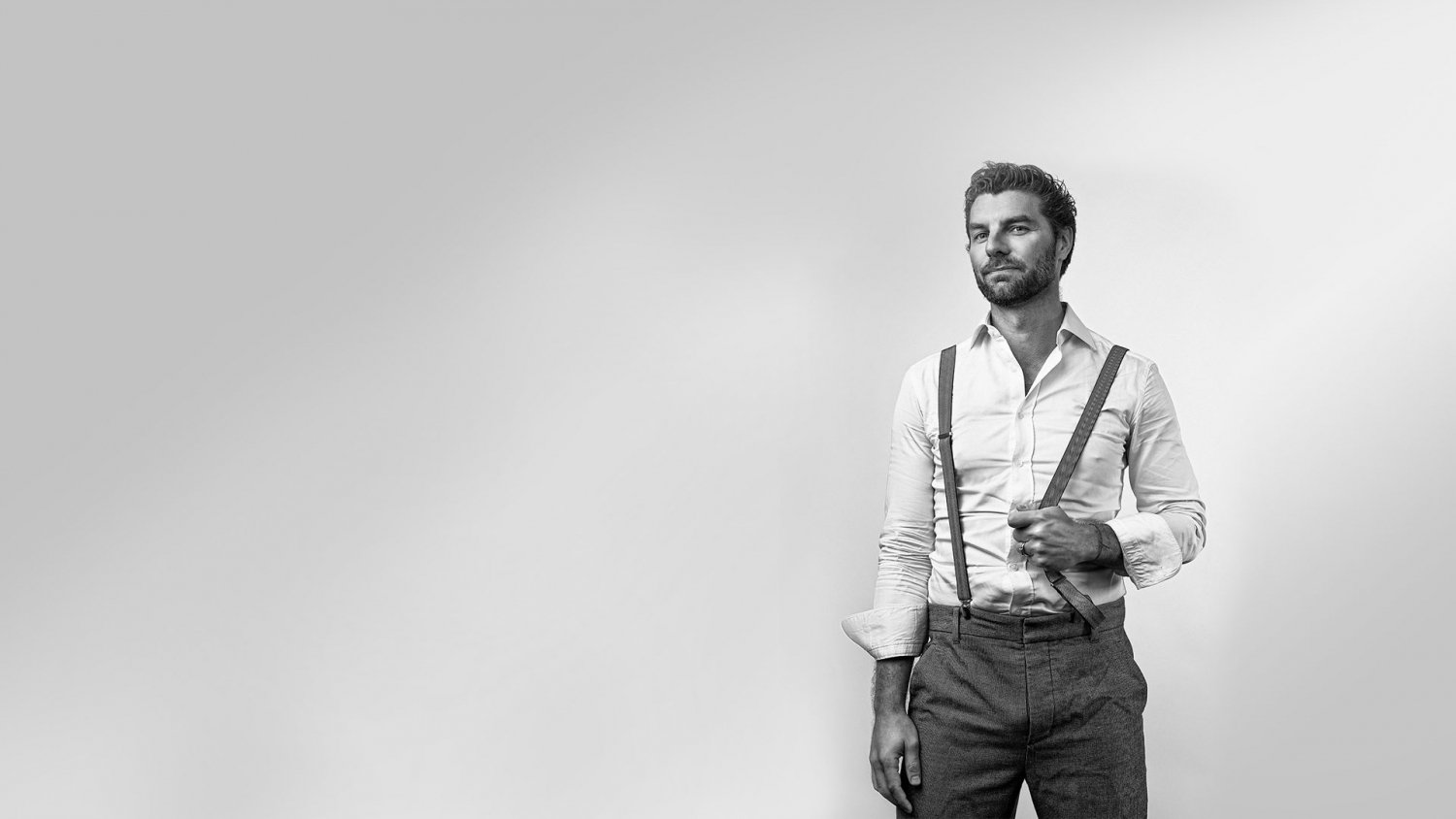 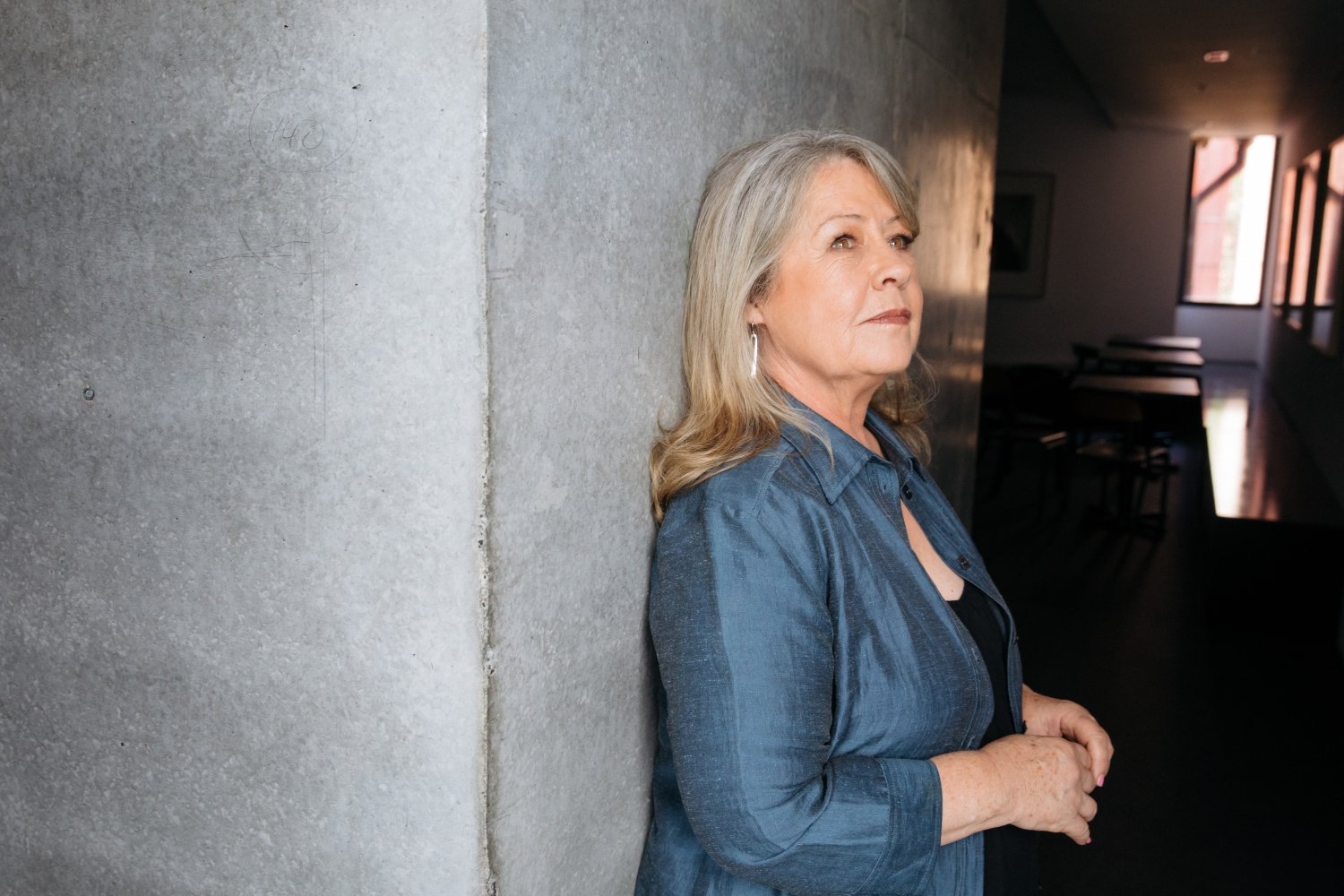 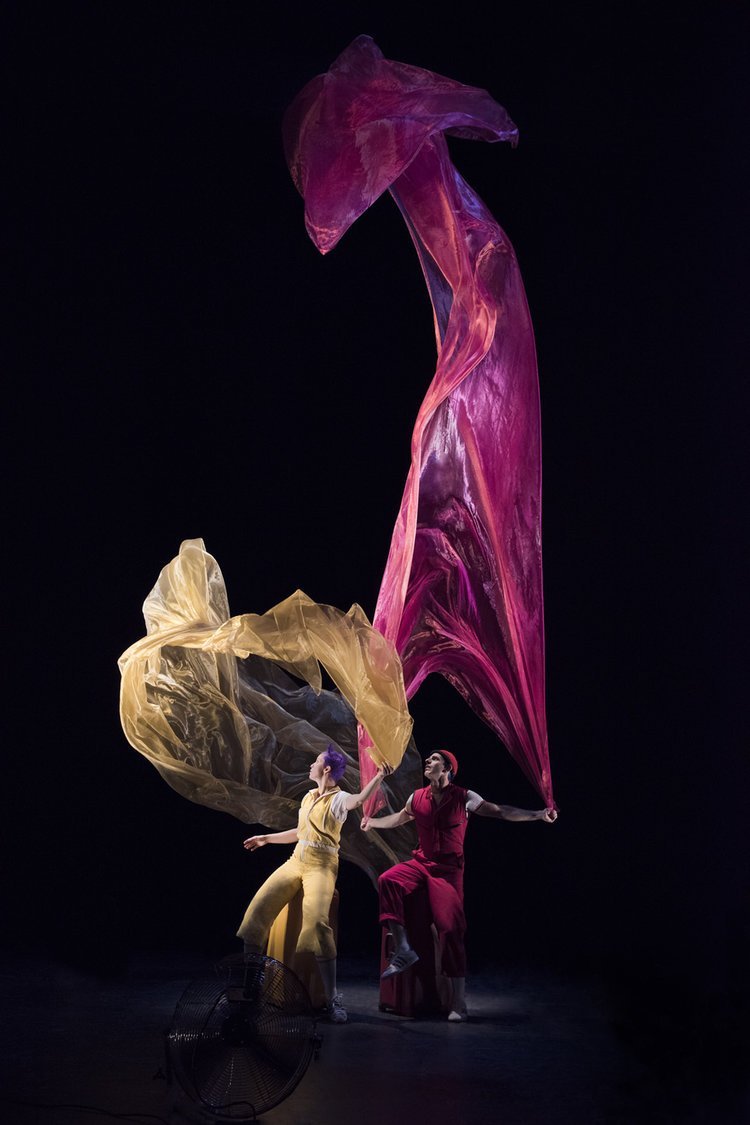 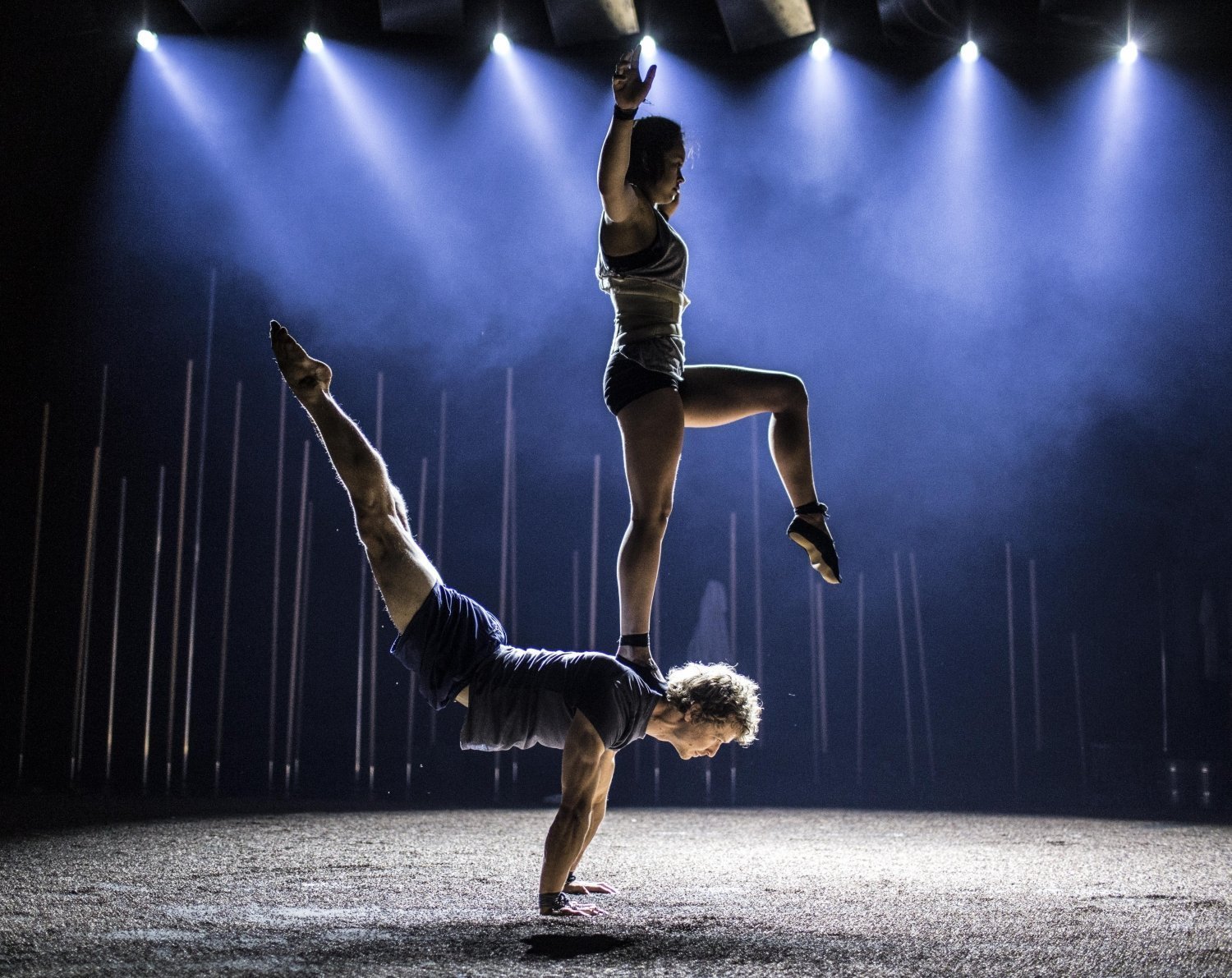 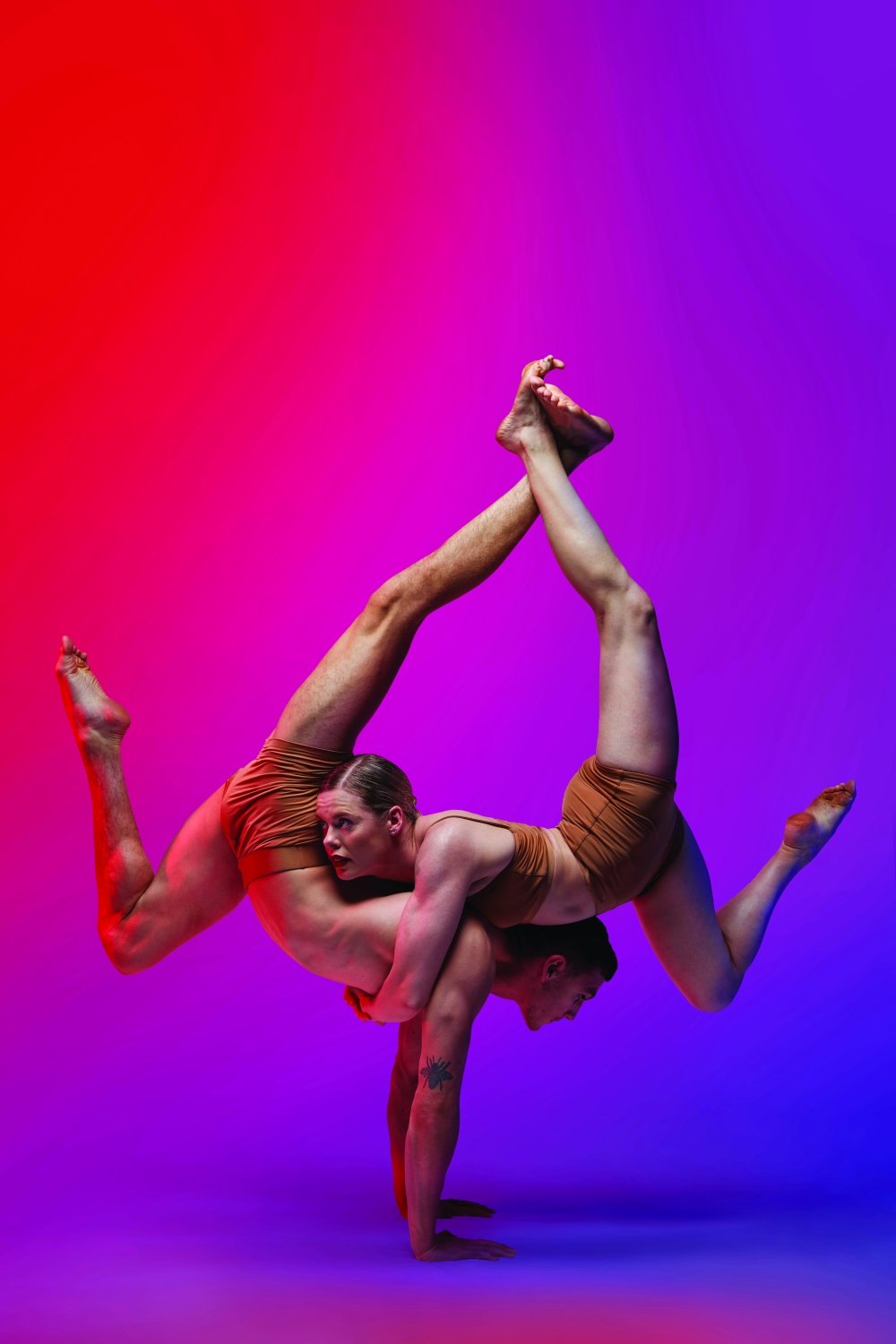 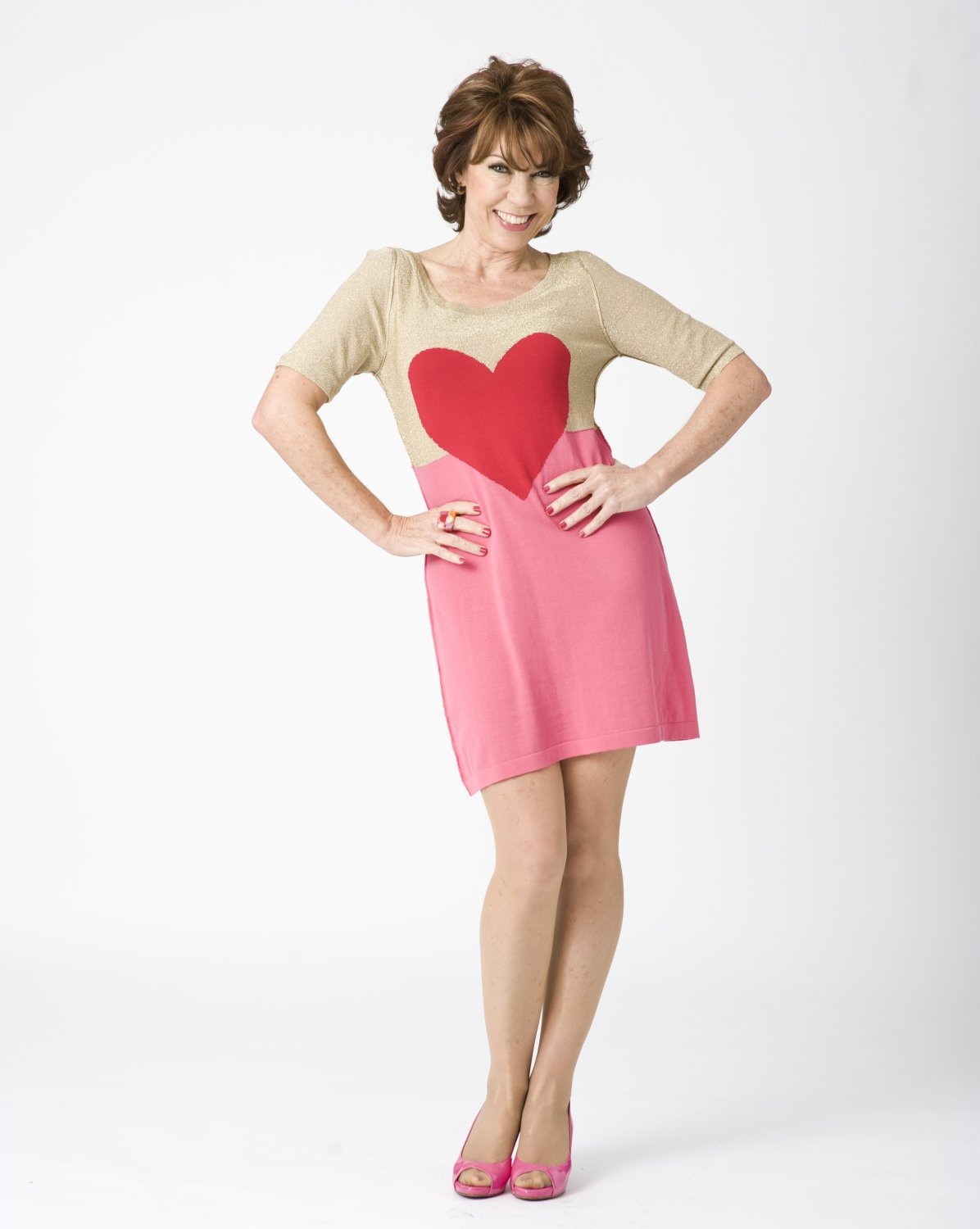 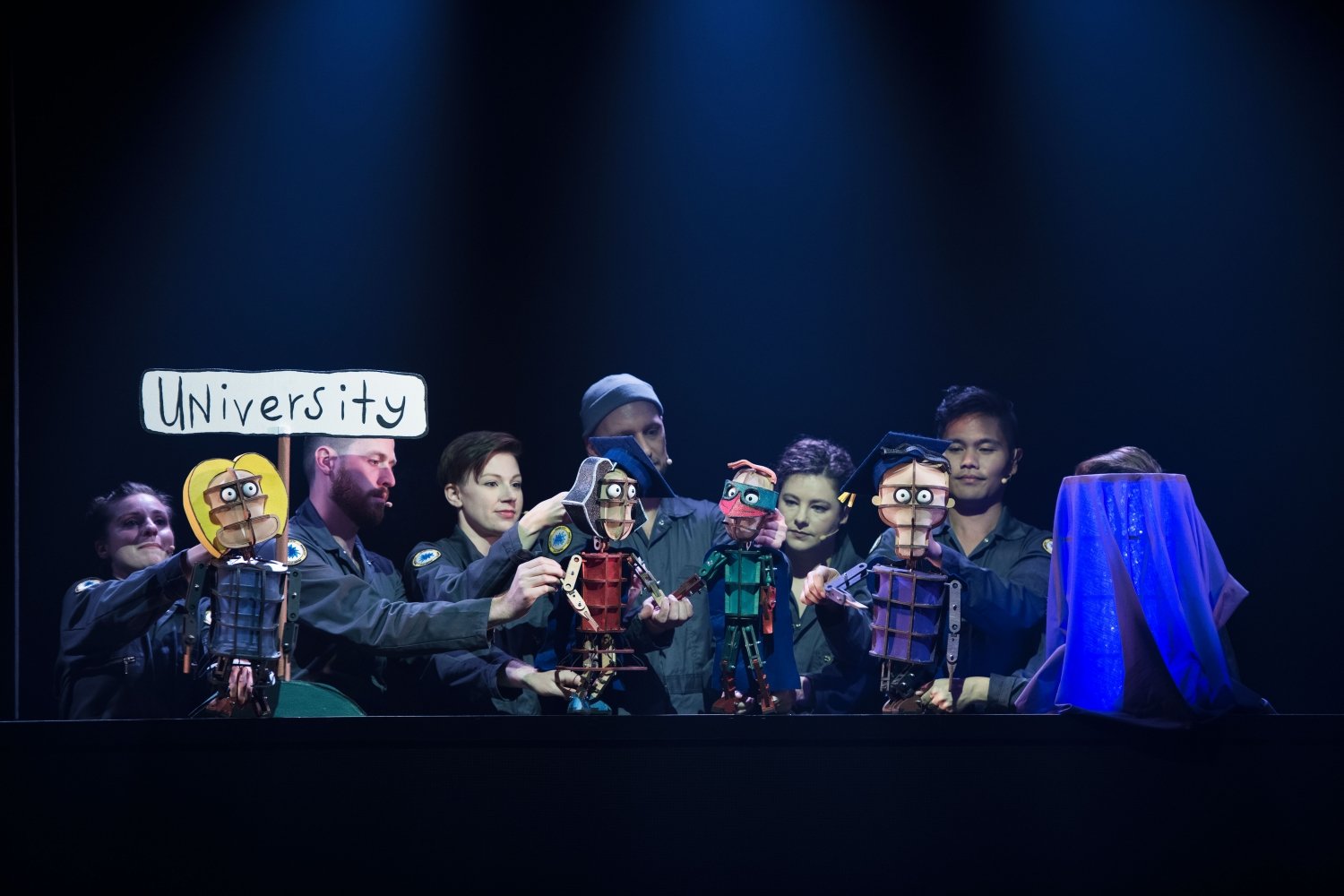 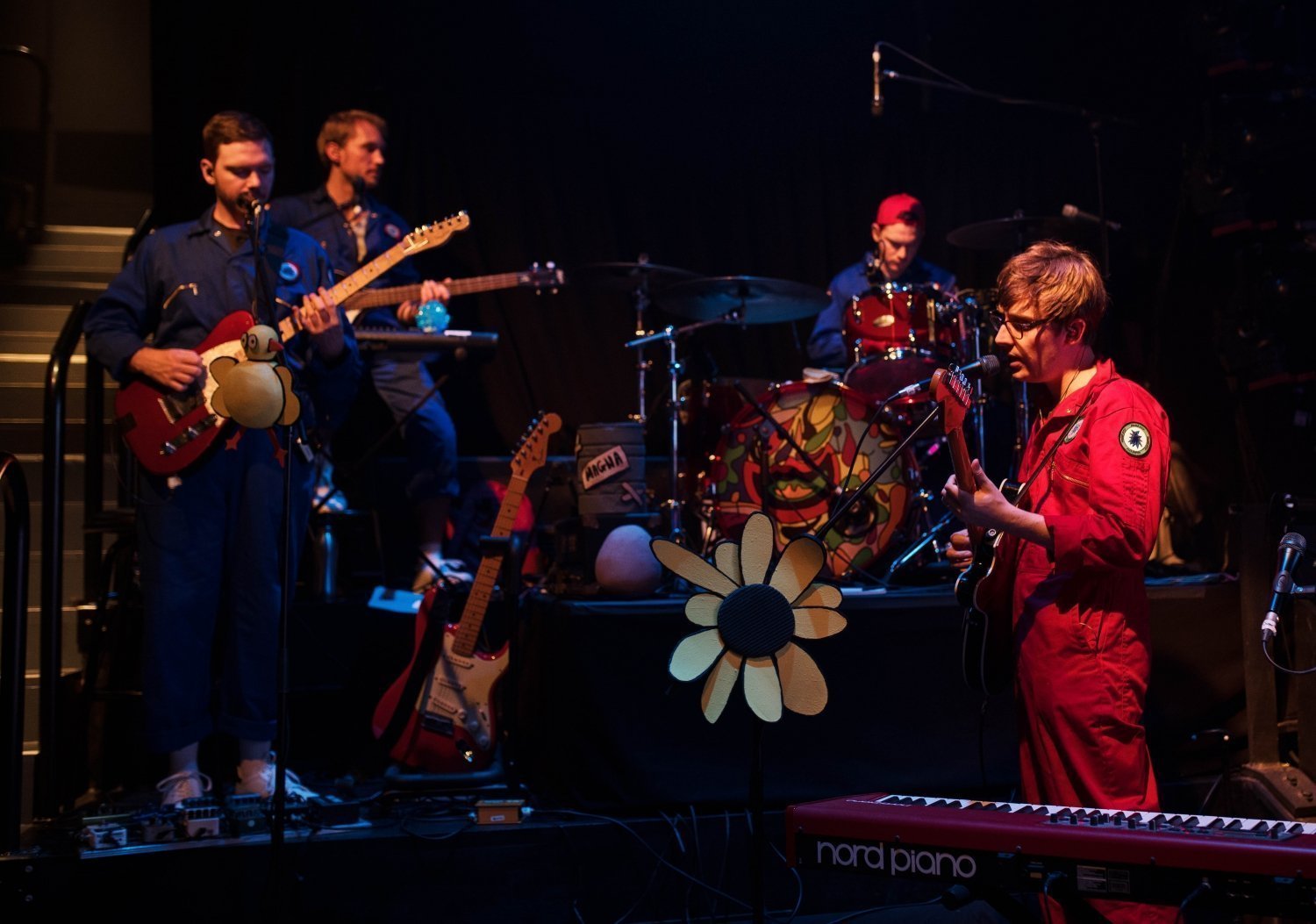 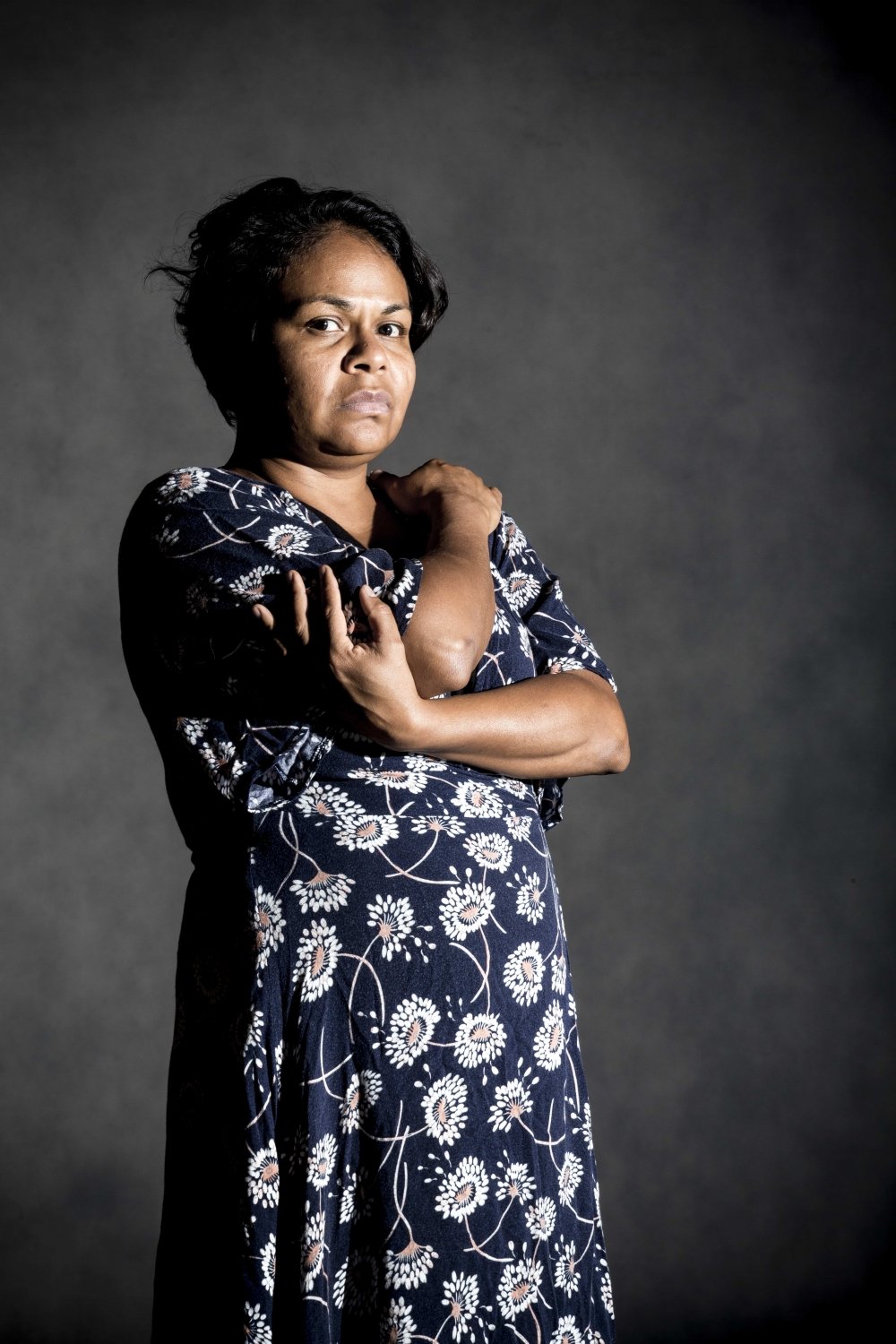 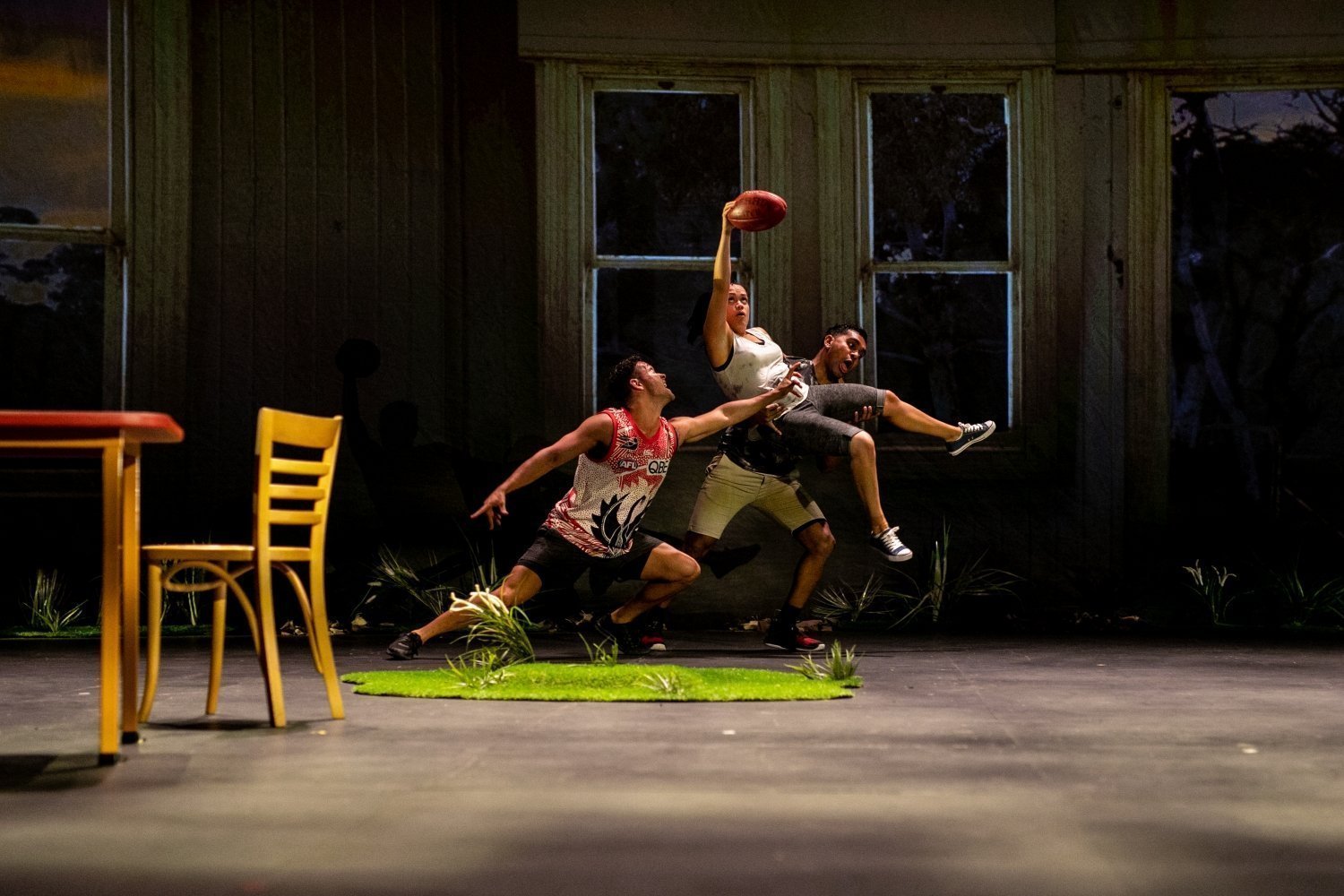 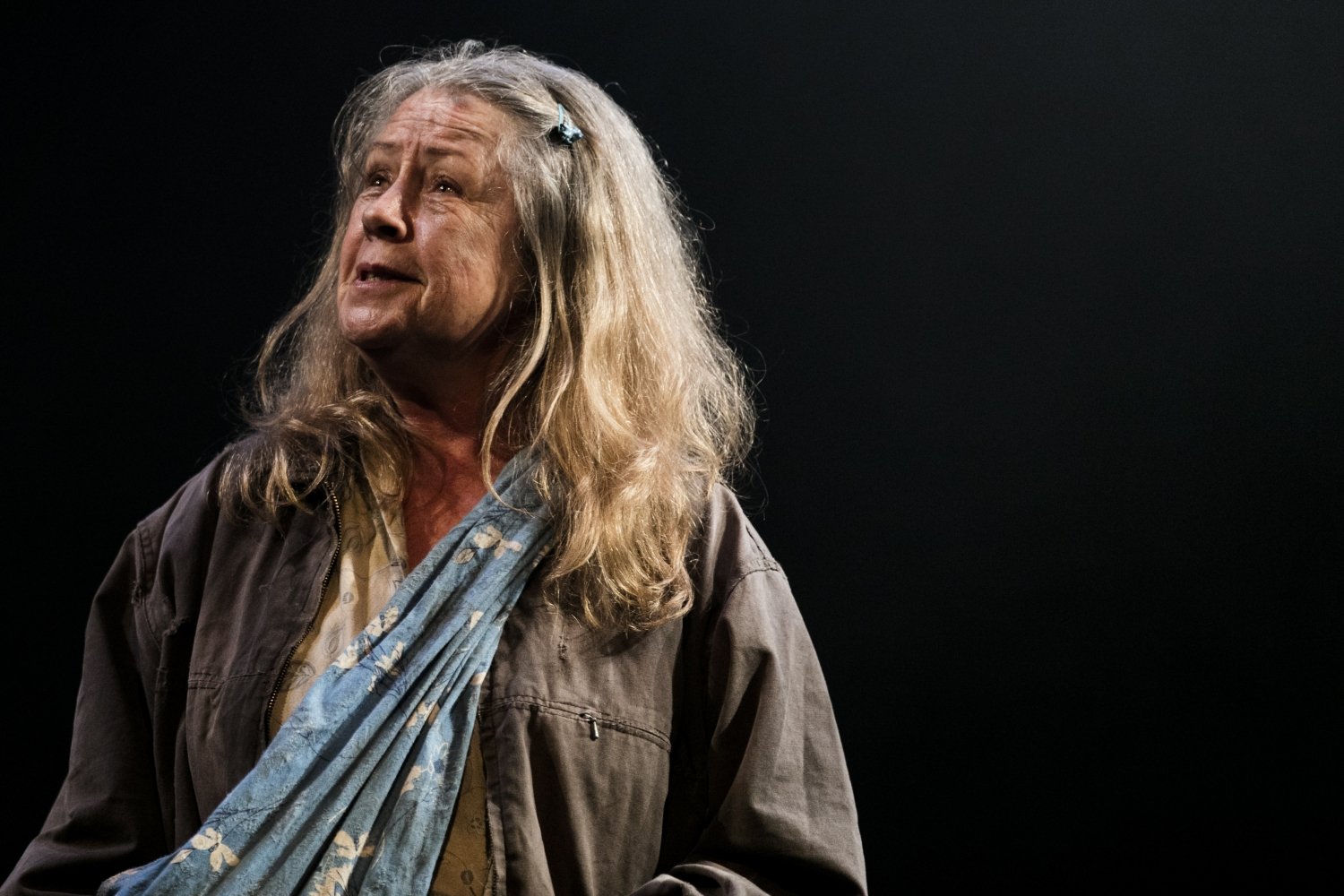 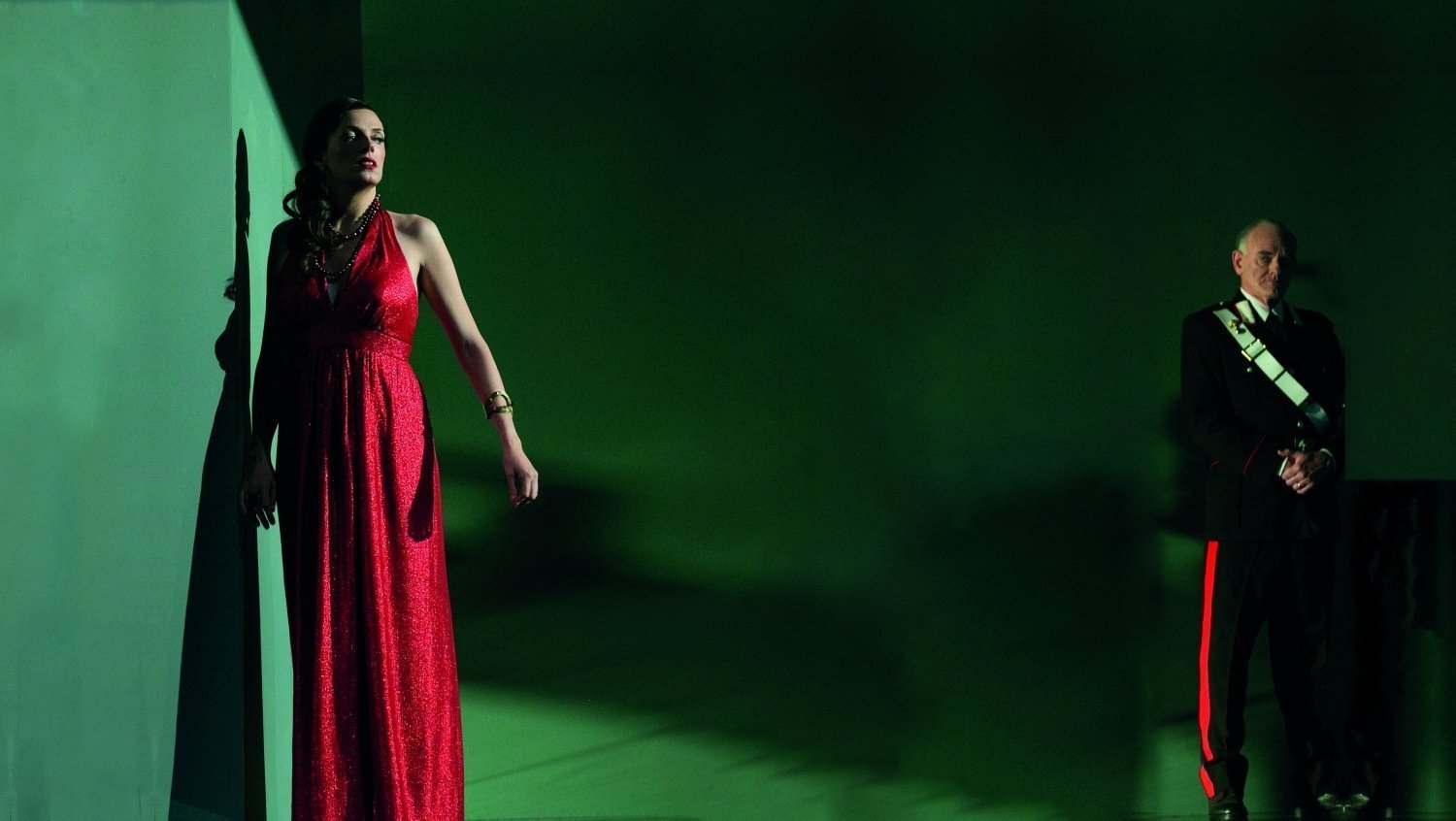