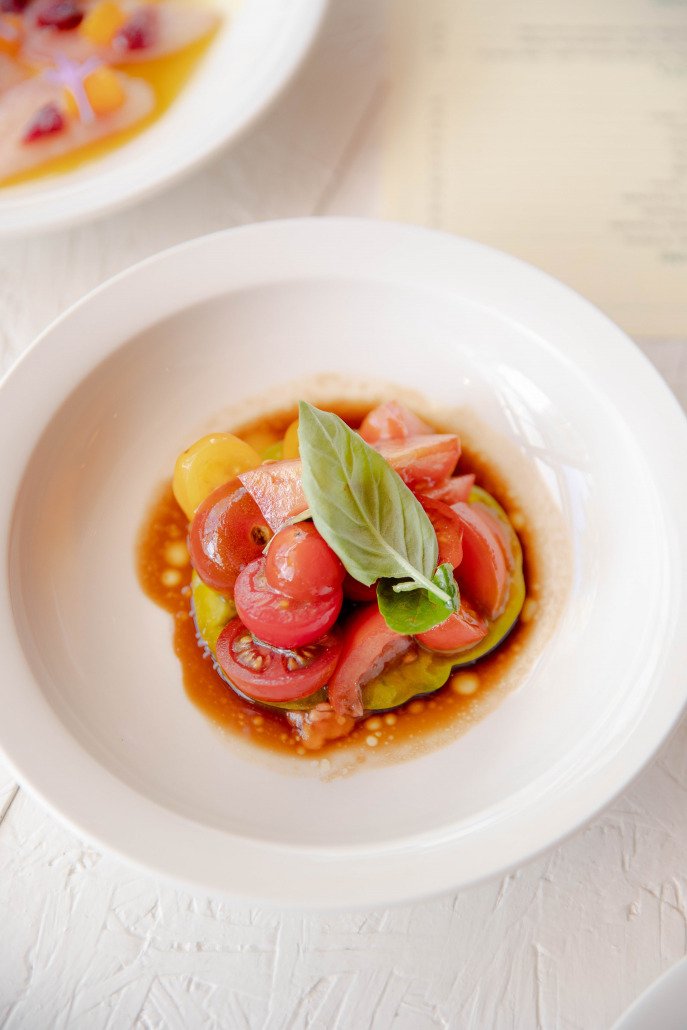 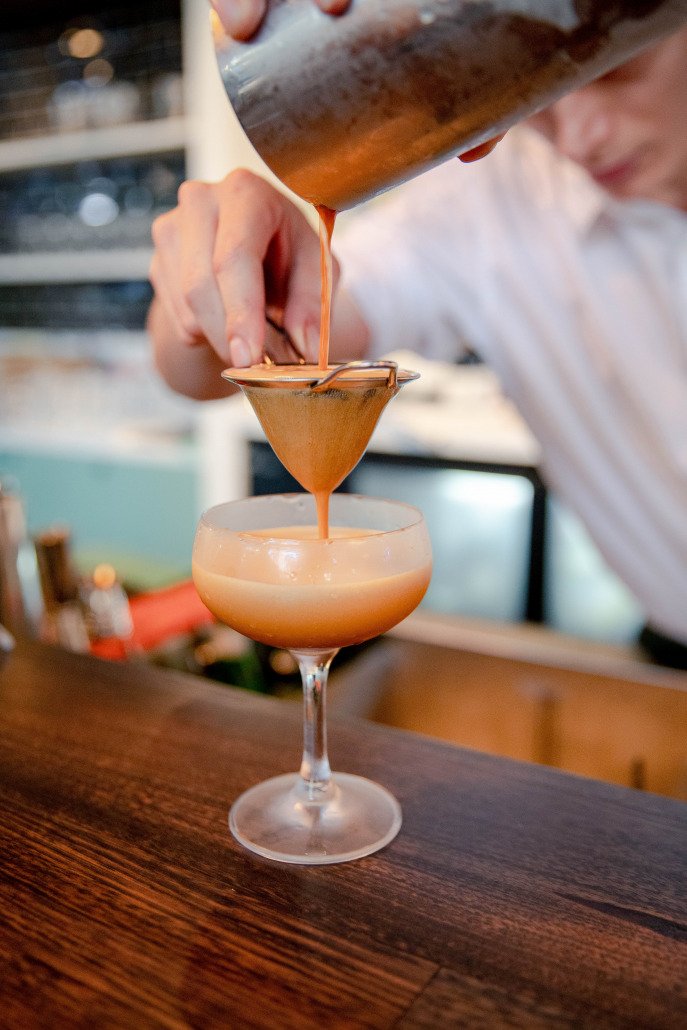 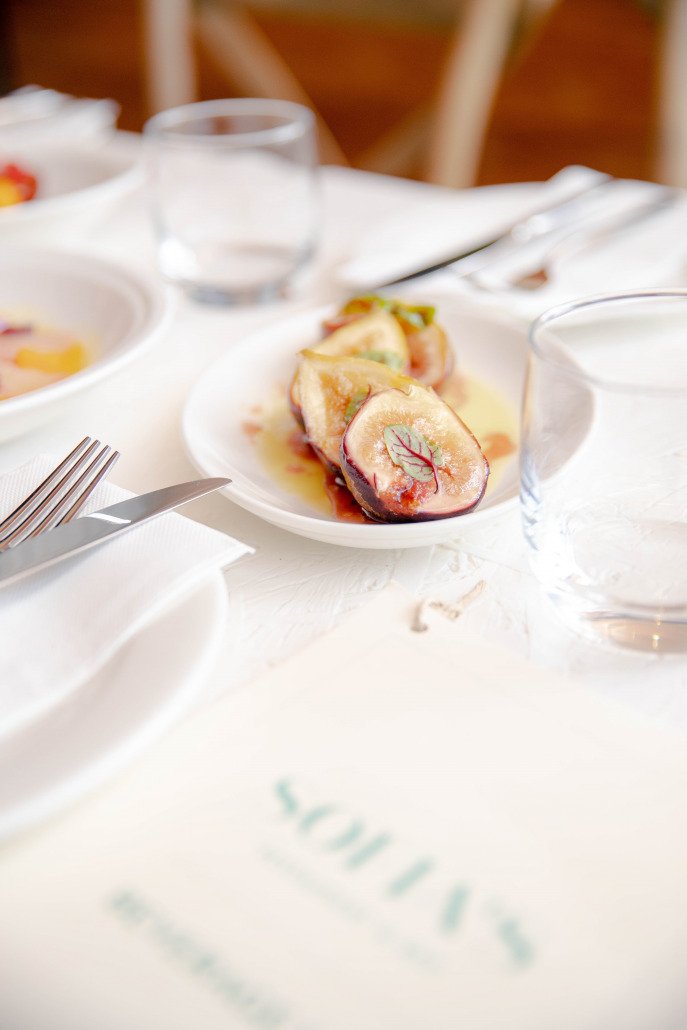 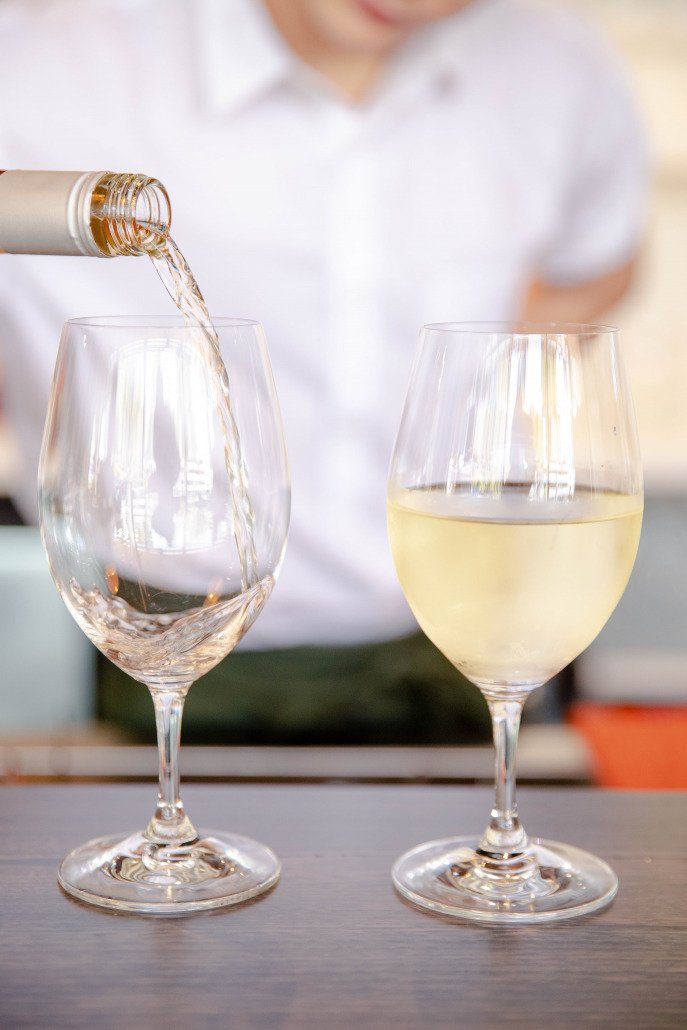 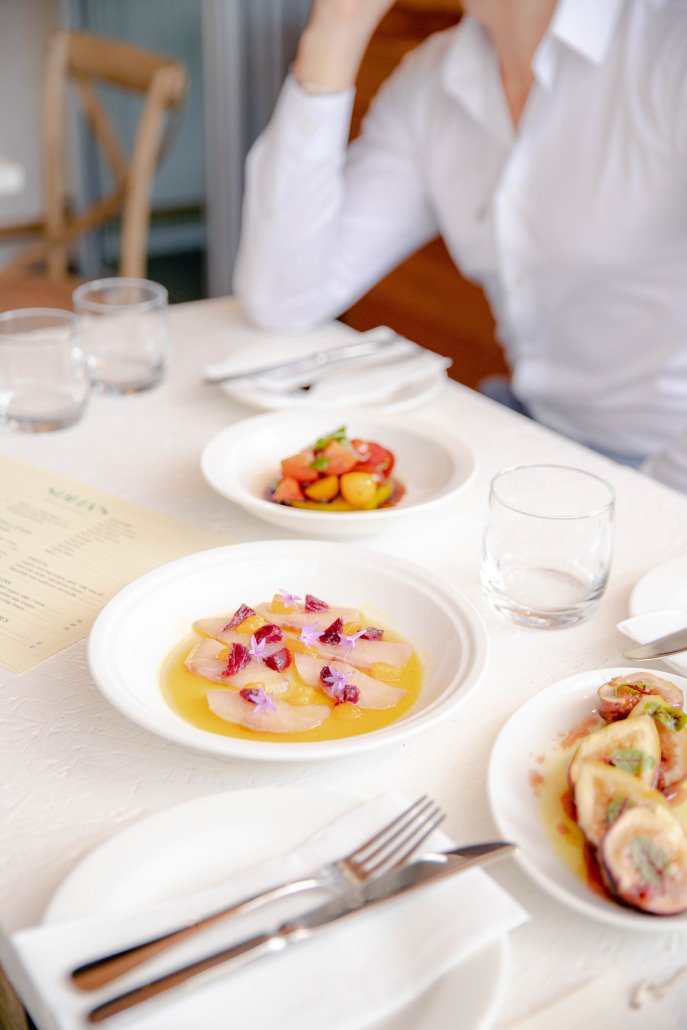 Opening quietly just after Christmas at The Oasis Broadbeach, Sofia’s Restaurant and Bar is bringing a little bit of Europe to the Gold Coast.  Under the direction of former Head Chef of the award-winning The Fish House, Damien Styles has created a cleverly crafted menu drawing inspiration from coastal Europe.  Owner Henry Hunt has been meticulous in his detail to deliver a stunningly designed restaurant and bar set to whisk you away on a culinary journey.

Damien’s impressive 30-years career in hatted restaurants will ensure that Sofia’s will become a foodie hotspot.  Damien spent over 15 years working in Melbourne at The Point in Albert Park with Scott Pickett and opening Charcoal Lane for Mission Australia.

After moving back to Queensland, Damien’s most recent roles include Head Chef of The Fish House in Burleigh Heads where he was awarded one chef hat in the Good Food Guide for two consecutive years and was also Head Chef at Etsu Izakaya.

“When l was approached by Henry and he told me his vision, l just knew that l wanted to be involved.” said renowned chef Damien Styles.

With a strong focus on seafood, the menu at Sofia’s is designed for sharing and there is no better way than to start a meal with Sofia’s signature wood-fired bread with a range of small plates featuring local and international antipasto.  Aside from an impressive range of salumi and cheese, other share plates include fresh figs and vincotto, the stunning kingfish crudo with blood orange dressing and WA sardines with olive oil.   Natural fresh oysters are also on the menu.

For a more substantial share plates, the linguine with king prawns and pappardelle with mushroom and truffle are certain to please lovers of pasta.    Mains include grilled Mooloolaba King prawns, whole John Dory with salsa verde and a 700g grilled whole baby snapper.

For the meat lovers, sharing an 850g grilled Rangers Valley T-Bone is certainly to impress the carnivores or a more petite 200g Tajima MS6 wagyu striploin also features on the Damien Styles’ menu.

Owner Henry Hunt decided to chase his dream of opening his own venue when he relocated to the Gold Coast from Sydney early last year.   Following his career in film and advertising, Henry worked with Merivale at some of the well-known top-shelf venues including Establishment, Establishment Hotel and the two-hatted Bert’s Bar & Brasserie on Sydney’s northern beaches

In addition to Merivale, Henry also worked with another leading hospitality group, Seagrass.  The group opened 6 Head 1788, a high-end steakhouse in Sydney Harbour overlooking the Sydney Opera House which Henry was part of the opening management team.

When it came to designing Sofia’s, Henry wanted to create a venue on the Gold Coast which was truly unique.

“Our open kitchen, wood-fired bread, high quality European meats and cheeses, a beautiful bar where all juices, syrups and even our limoncello are made in-house!”

“I have also personally crafted an extremely unique wine list with some of the city’s most respected suppliers.   Our wine list is certain to please with some unique Italian, French, Spanish, and Australian wines, some with extremely limited supply.  At Sofia’s it’s our way of saying that’s amore!” said owner Henry Hunt

The bar at Sofia’s is certain to be one of the hottest seats in town for cocktail lovers.   With all juices and syrups made inhouse and feature in an array of delicious cocktails including Just peachy, Spicy Margarita, Basil Smash and the Limoncello Pisco Sour.  Yes please!

Sofia’s Restaurant and Bar is open seven days from 7am serving house-made pastries for breakfast and lunch from 11.30am and open until late.  Bookings recommend.