A huge Brisbricks Lego Fan Experience is coming to The Oasis for the Gold Coast Superhero Weekend! 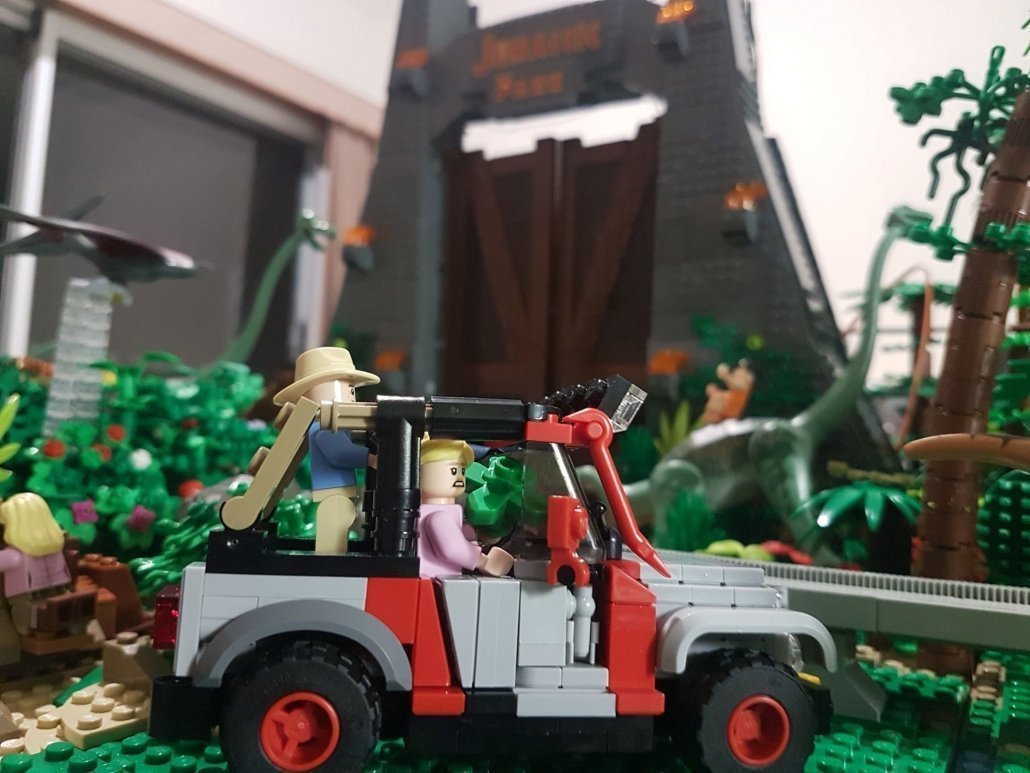 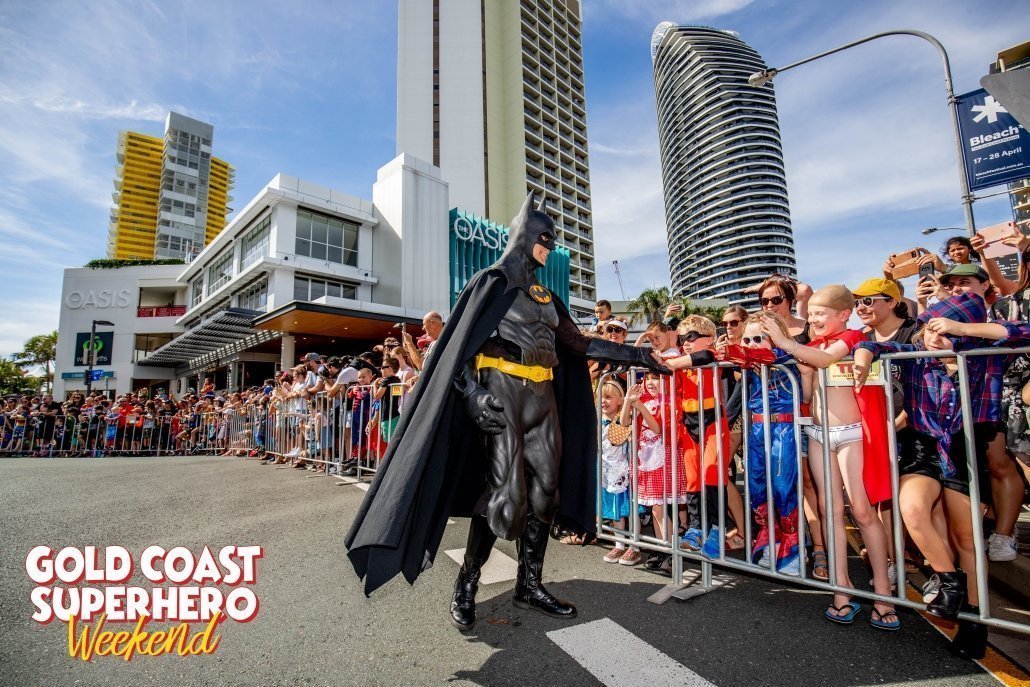 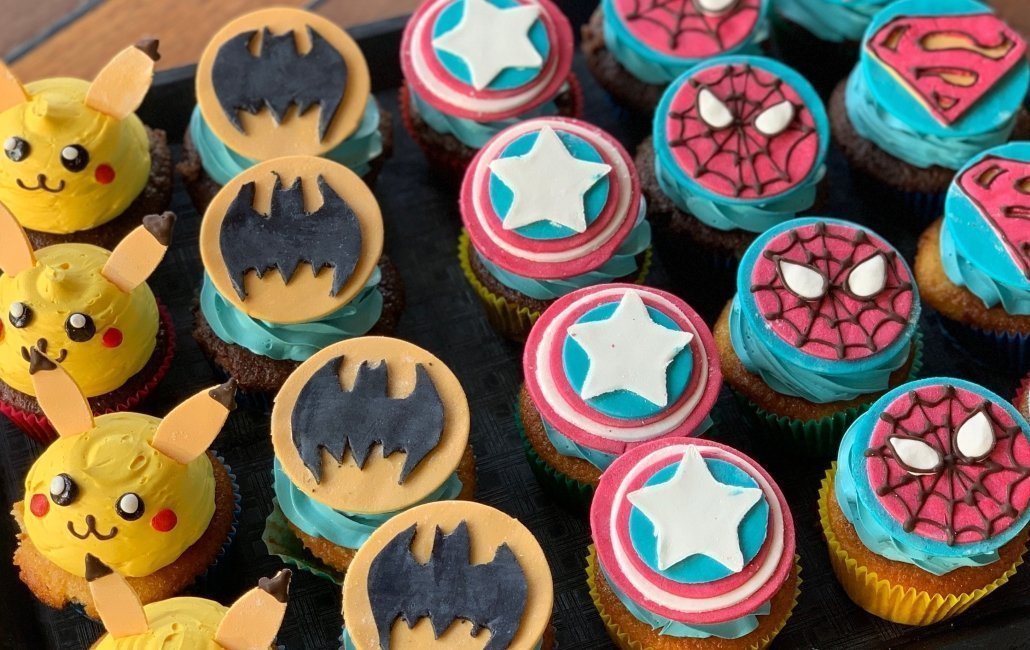 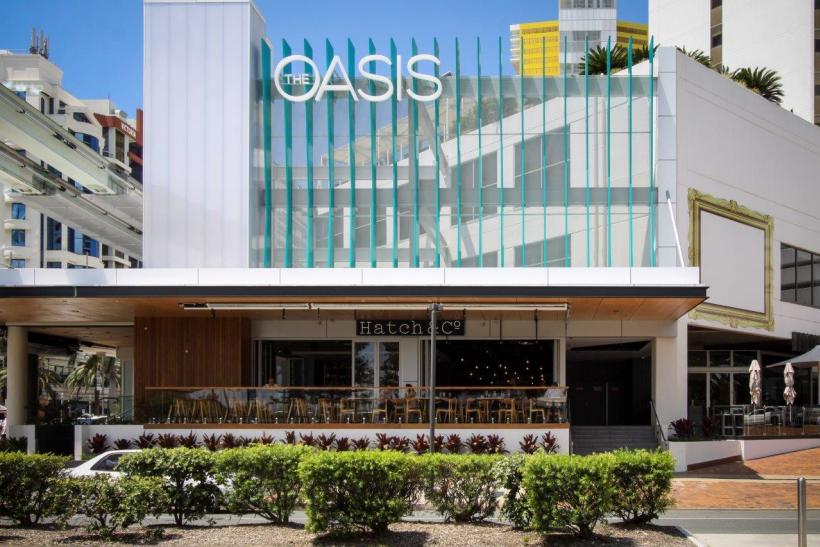 Gather the troops and storm into Broadbeach as the iconic Gold Coast Superhero Weekend takes hold of the city from Friday 13th – Sunday 15th March..

And that not all!

The Oasis, which sits in the heart of all the Superhero action, will now feature a gigantic Brisbricks Lego Fan Experience across the entire first floor of the shopping centre with displays from Jurassic Park, Diagon Alley, Arkham Asylum, Harry Potter and even a life size Pikachu!

Watch as the passionate LEGO fans from BrisBricks transform over 500,000 pieces of Lego into custom displays or get involved at the BrisBricks building zone where the kids can join in the creativity.

Suit-up and roll out LEGO® fans! It’s time to join forces at The Oasis this Superhero Weekend!

While you’re at The Oasis be sure to swing past Madisons Café and Patisserie for scrumptious Superhero cupcakes, try your hand at Level Up Arcade’s Star Wars pinball competition or pick up some new threads with supercharged sales across a number of boutique clothing stores including Matrixx and Change Alley.