The Good Time Group’s hotly anticipated new $8 million multi-venue dining precinct is set to open under the 5-star Avani apartment tower in Broadbeach on the Gold Coast as early as August.

The new dining destination will feature the popular Noosa bar/restaurant brand, Miss Moneypenny’s, which was recently crowned the Best International Bar and Restaurant of 2019 at the internationally acclaimed LUXlife Restaurant & Bar Awards held in the UK.

CEO of The Good Time Group, Ben Walsh has revealed that the exciting mini precinct will be led by acclaimed chef, Braden White.

“Braden is highly recognised internationally as one of the brightest talents in the industry, hence why I was so excited to be able to make this momentous announcement today. Braden has spent the last two years overseas and people have been eagerly awaiting his return.  The fact that he has teamed up with us is amazing,” says Ben.

“Our food offerings at the mini precinct will be the highest quality whilst being absolutely cutting edge.  I have been in talks with Braden since he left to go overseas so l’m wrapped that he saw the potential in this exciting venture and will be heading up our culinary team as Executive Chef.” 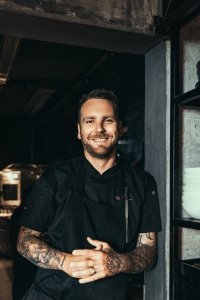 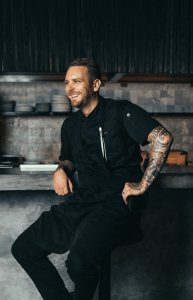 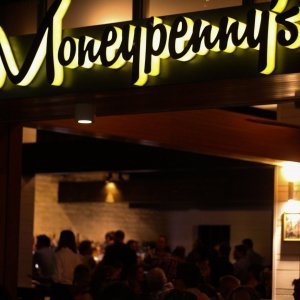 Braden has previously been sous chef at two-hatted Brisbane restaurant Stokehouse Q, executive chef at Noosa’s multi award-winning Ricky’s River Bar and Restaurant and was a founding executive chef for Hatch & Co and The Apo.

Originally from Toowoomba, Braden has also been featured as a guest chef on Network Ten’s award-winning cooking program, MasterChef Australia.

Braden recently returned from Bali where he was the group executive chef for 8 Degree Projects. There he steered the 8 Degree Projects offering across their renowned collection of culinary experiences including Sisterfields, BO$$ MAN, Sibling, and high-end dining venue, Bikini.

“I absolutely loved my time in Bali.  It was the best experience both personally and professionally, but l am ready and super stoked to be back in Australia,” says Braden.

“I’m particularly excited that this project is on the Gold Coast which is a special place for me and my family. When Ben approached me about the project, l knew straight away that it was going to be an awesome opportunity and one that l just couldn’t turn down.”

“I’m thrilled to be a part of the Gold Coast’s growing food scene,” Braden adds.

The exciting $8 million project is The Good Times Group’s most significant undertaking to date which includes the exclusive operation of the food and beverage retail space under the 5-star Avani apartment tower in Broadbeach.

“We cast the net internationally to ensure we found the best Executive Chef to head up our new venues on the Gold Coast. We are confident that Braden will ensure that the public’s expectations are not only met but exceeded.  Braden has already canvassed the country, targeting chefs from hatted venues to join his culinary team. The search is now on for the best local hospitality professionals too!”  said Ben.

Fat Freddy’s Beach Bar & Diner is penned to open in August 2019 followed closely by Miss Moneypenny’s and The Rimini Room. 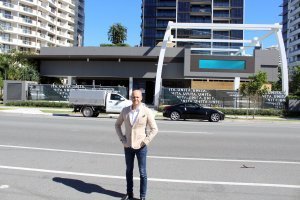 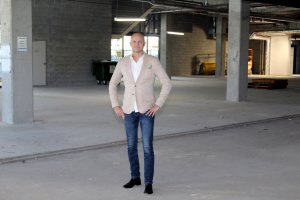 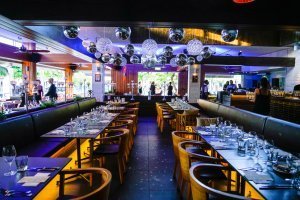