Behind the Golden Doors 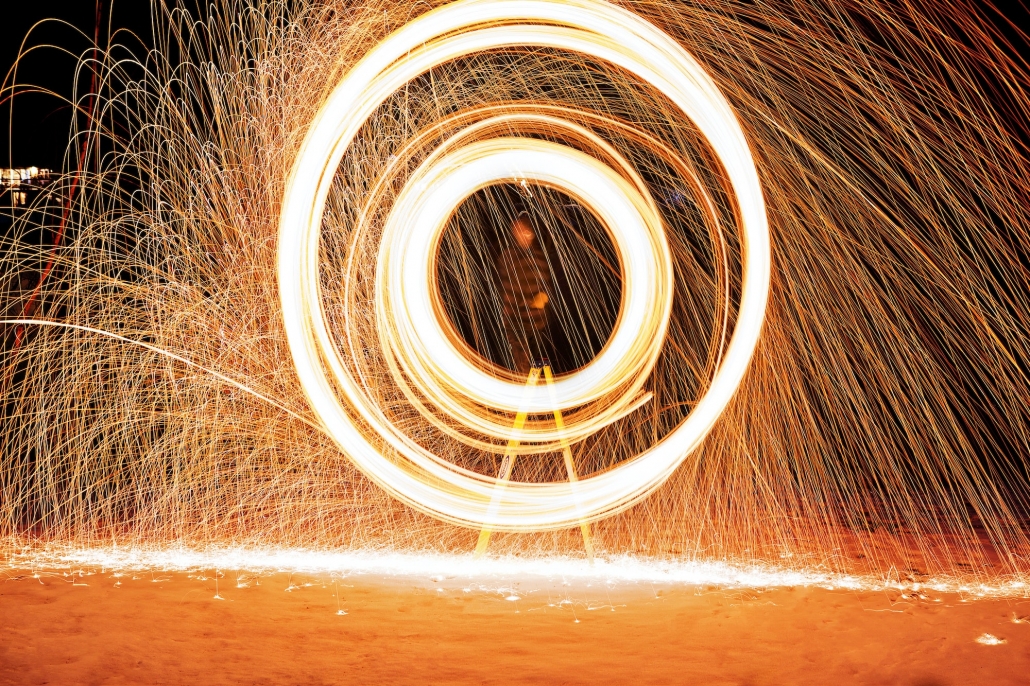 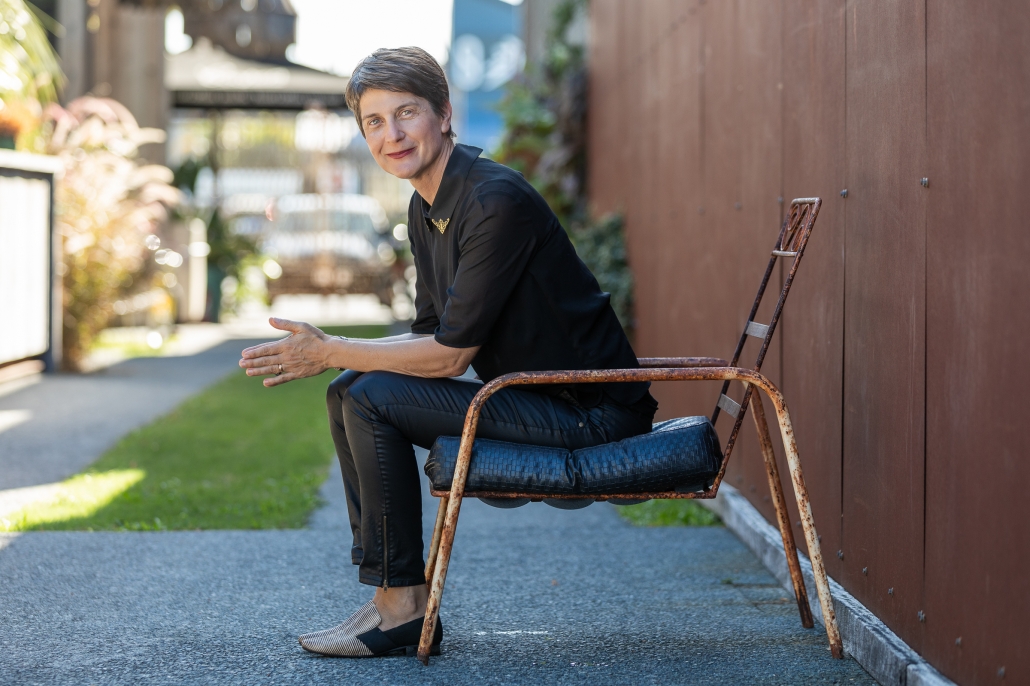 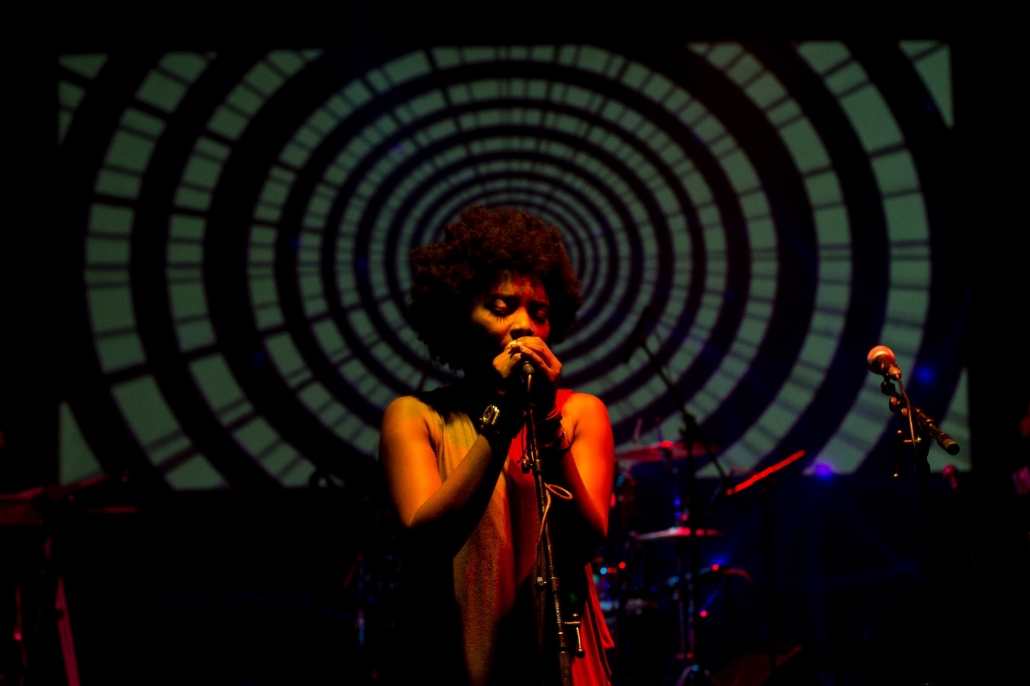 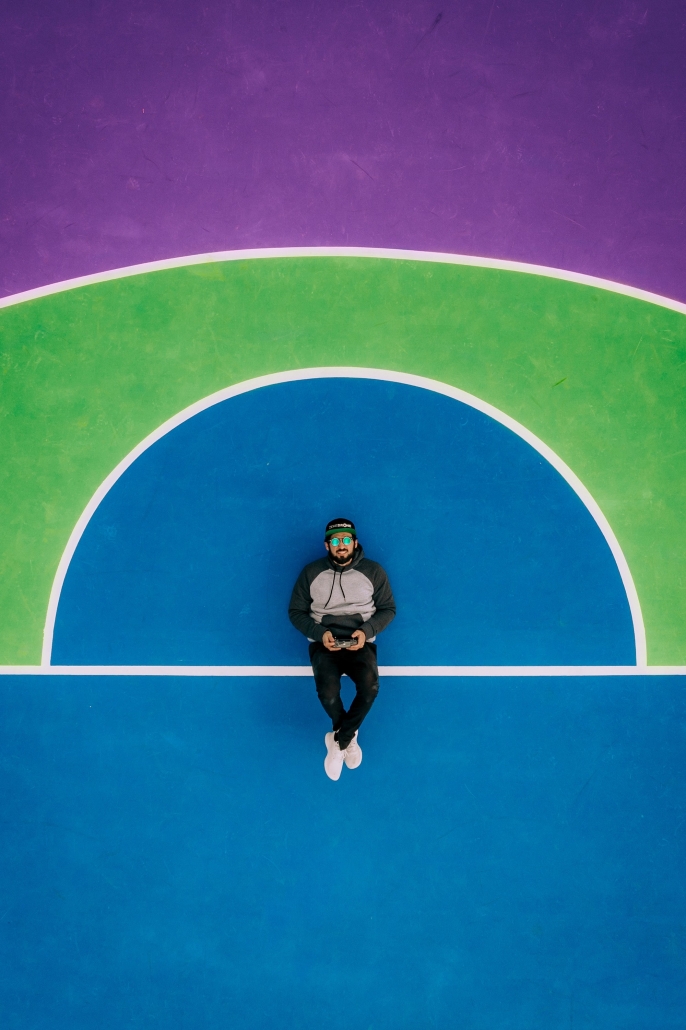 Placemakers* Gold Coast have brought together 15 local artists working in performance, dance, music, visual art, screen and sound for a curated salon of works which will be presented as part of a new series ­- Behind The Golden Doors, later in 2020.

Behind the Golden Doors is a place to test an idea, share a work-in-progress, be amongst friends and above all, have a fabulous night out !

In March 2020, as an immediate response to COVID-19 on our industry and business, Placemakers* went to market with a paid opportunity for local artists to create a new work as part of this series. The artists that were successful in this very popular call out and who will present their work later this year, have now been revealed!

Tallebudgera Canoes is a multi-media and place making collaboration between Uncle Steve Cora, Neville ‘Torry’ Torrisheeba and Christian Tancred. The project will record and present ancient stories of people and place at Tallebudgera, as depicted on Canoes painted by Uncle Steve and Torry. The collaboration couples ancient stories, art and wisdom with modern techniques of digital capture and presentation and shares them with audiences across the Gold Coast.

Christine is currently creating a series of art books and one will focus on place; specifically, this place, the Coast, from the hinterland to the sea. She will explore connection to place, the understory, and reveal the extraordinary beauty of place. For Behind the Golden Doors, Christine will create a spoken word meditation using some of the words and ideas from the book, developed alongside a sensory soundscape and projecting artwork from the book as a backdrop.

Salvador and Corrina met at a Placemakers* Blue Sky Lab and took their first steps towards a visual-sound jam. First exchanging sound recordings, then poetry and finally video art.  With a glimpse into each other’s worlds, both left the residency saying, ‘what if’?

Enter, Behind the Golden Doors, as Salvador and Corrina experiment with a fast-paced, process-led, creative development exchanging sounds and video art daily. Prompting — challenging — inspiring one another, assembling a new body of work through dialogue, with the implicit creative freedom to follow their muse. Will narratives emerge or will shape hold court? What if…

Corrina is interested in making mesmeric miniature sound universes while Salvador explores poetic textural cinematic romance. This is where we will begin to conjure a presentation output, either as a projected image/sound playback loop or as a live visual/sonic improvisation in real-time, or perhaps a combination of these.

The idea of a space without designation, ownership, witnesses or documentation is hard to envision.  Sanctity of Space is a series of photographs that explores the idea of the value of a space outside of human intervention through two main elements: Figure and Landscapes.

Katie Hooper – I Authentically Do

Katie will create a live performance inviting the audience to reconfirm their authenticity with each other. This is a story of our distracted lives, and how this year the greater population became more aware of the value of community, nature and being their truest selves. ‘I Authentically Do’ will be a commentary on these unprecedented times and the huge shift in awareness that is beginning to occur.

Kerbside Collective will bring their uniquely designed hills hoist to Behind the Golden Doors to develop a projection performance exploring themes around perception, imagination and play from our own backyard.

A performance work. Visual Art. An experiment. Curatorial.
Painting as a result of objects interacting in space. Removal of the artist’s hand as a direct and intentional creative force. A minimalist performance artwork. The artist explores a fascination of painting with functional non-art objects, inspired by the minimalists’ endeavour to remove evidence of the artist’s hand and emotional/narrative from artwork, revealing the simplicity and actualism of the materials in use.

A sculptural reality, immediate and undiluted act of art. It’s about the interaction and existence of the material in an intentional space. The materiality is key to the outcome.

Musician and spoken word artist Loki Liddle will enter into development of a hybridised spoken-word/music/theatre production for Behind the Golden Doors. This kind of cross-platform experimentation is something Loki’s very interested in developing into a major part of his practice. He will bring to his performance a new body of work in poetry and music and he’s looking forward to developing ways to blend them together.

Fully Automated Human touch is a work-in-progress which had its first development in thanks to The Farm on the Gold Coast and followed by a public showing at Supercell Dance Festival earlier in 2020. The project is a collaboration between artist Merinda Davies and choreographer Matt Cornell, set in the year 2087 by which date, food production and supply chains operate entirely without human intervention. Behind the Golden Doors is an opportunity for a second stage development of the work, resourcing the artists to delve deeper into its physicality, dramaturgy and aesthetics. They will then share this next stage of efforts as part of the salon series.

Natalie’s Behind the Golden Doors work is a small snapshot of a larger project Natalie is working on called Absorption, wherein she creates indirect portraits of creatives shaping counter-culture movements within Australia. For Golden Doors, Natalie will be screening an interview that she has conducted with a prominent Gold Coast creative, and discussing an artwork that has been created in response to the interview. Natalie is interested in exploring the domestic environment and the mundane moments as a way to gain powerful insight into another.

(extra)terrestrial is a video montage anchored in a play between light and dark. The work will navigate a non-linear narrative, and a practice of gazing outwards at the terrestrial (the light) and then shifting focus to look inwards at the psyche and beyond Earth to the far reaches of the universe (the dark). A mélange of moving images, photographs, x-rays, scanned slides, super 8 film, paintings, collages and audio recordings, the work is an experiment in channelling modes and mediums via video, into a single format. The act of bringing these materials together is to create new relationships and unearth new meanings between them.

Rick will host a series of workshops on The Aboriginal Art of String Making using bark and found materials from your home. Rick has a long history of teaching workshops in schools, festivals and community gatherings. Rick is also known for his Traditional ochre painting and fire making ceremonies.

Weekly Social Photos are BACK!
Scroll to top