The hotly anticipated new nightclub ASYLUM opens with an epic weekend of celebrations!

Over 450 eager partygoers hit the black carpet to attend the official launch party of ASYLUM nightclub in Surfers Paradise!

Following a staggering $2M redevelopment of the Gold Coast’s most iconic and longest running nightlife destination, Shooters Surfers Paradise, the venue has now been reborn as ASYLUM thanks to leading hospitality operators, Hallmark Group.

Since revealing the concept of ASYLUM in late October, Hopman says the Hallmark Group are ecstatic with the response so far from both mainstream media and on social media.

“The response to the announcement has been staggering. To celebrate the opening of ASYLUM we also recently announced that we are giving away a VIP trip for two people to Alcatraz in the USA.  We have been inundated with competition entries already and it has really whet the appetite of party-goers eager to check-out our new nightclub concept and the chance of winning a trip to San Francisco has certainly helped build the hype!”

“The word asylum is ingrained in our cultural subconscious. For some, it evokes images of hospices for the different – padded, aseptic institutions for those who don’t adhere to the status quo. But for others, it evokes images of a shelter – a safe space, free from expectations, from judgement or persecution, a haven for authenticity – a place where they all can be themselves.”

“The Gold Coast was crying out for a truly unique and immersive nightclub experience – and now the wait it over! Let’s just say that this is one madhouse you won’t mind being admitted to!” said Cade Hopman. 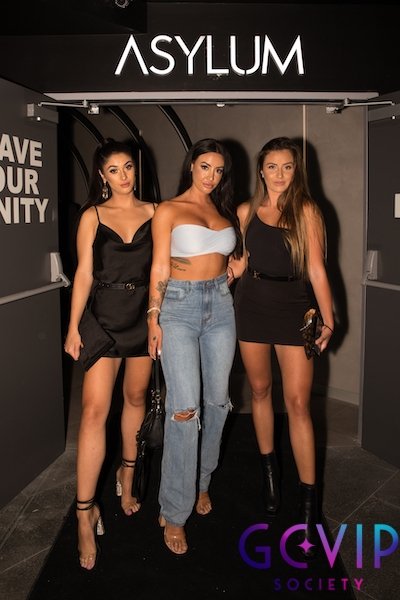 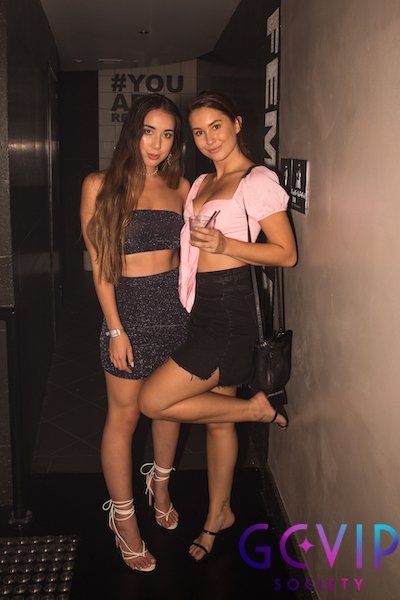 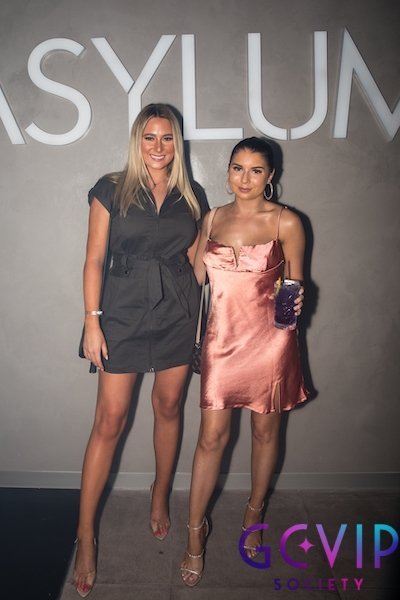 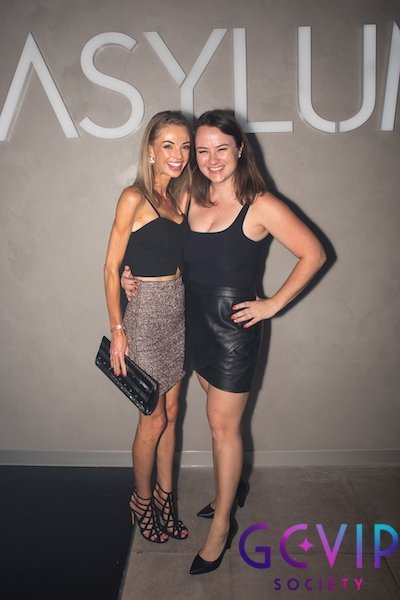 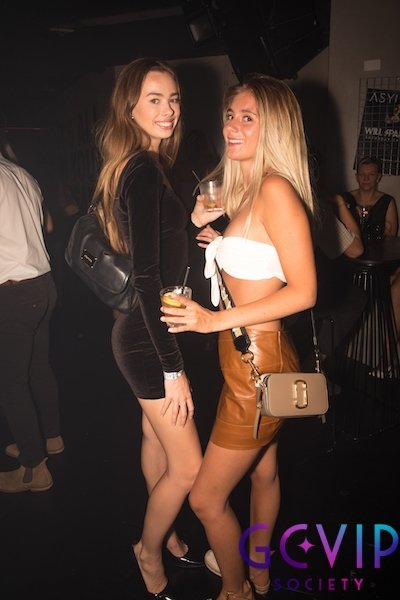 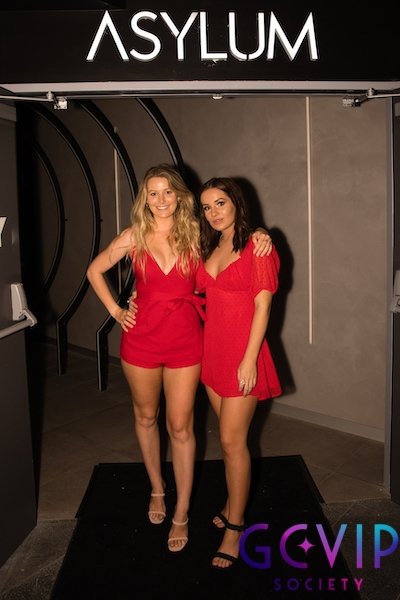 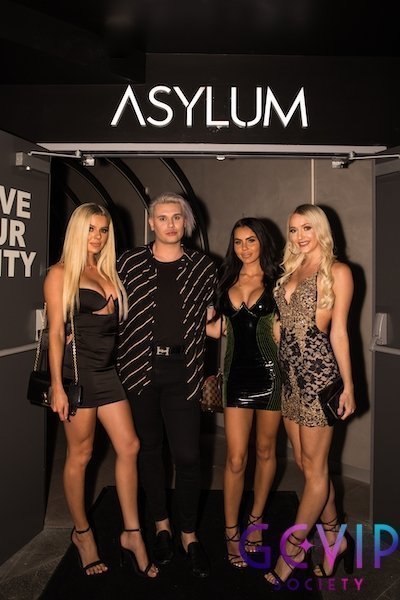 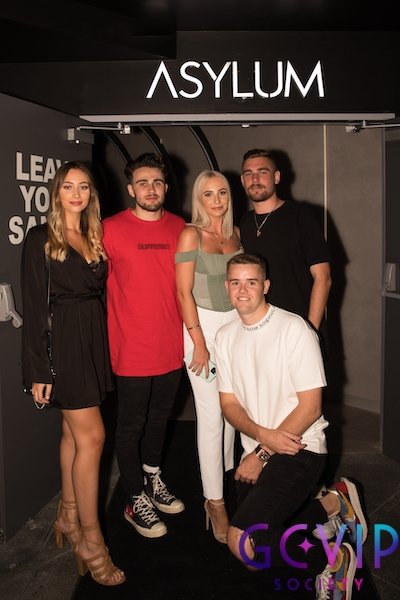 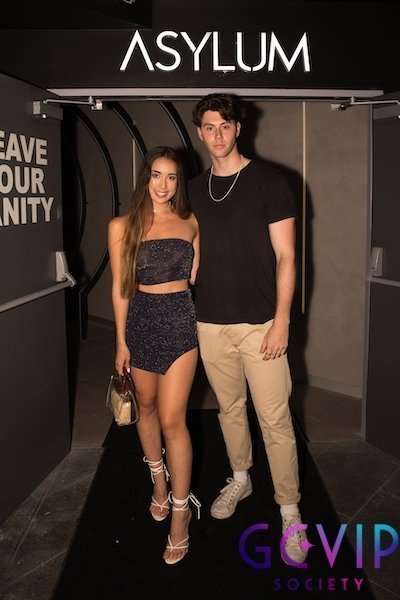 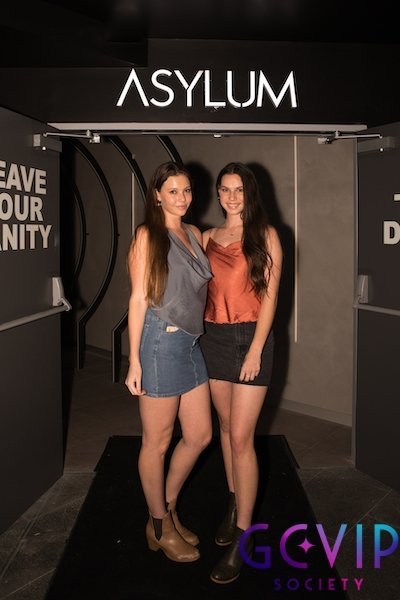 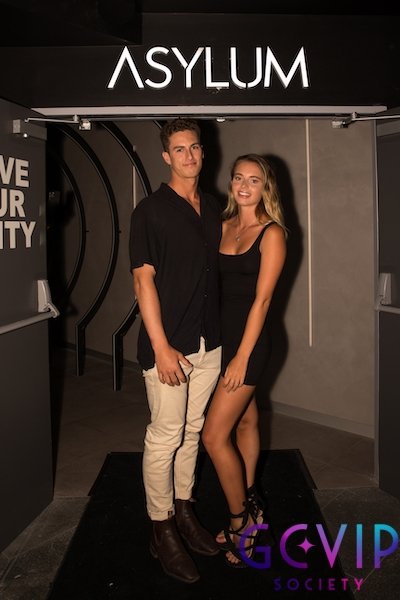 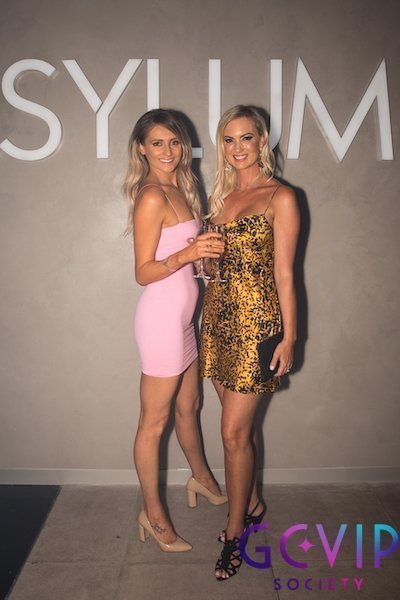 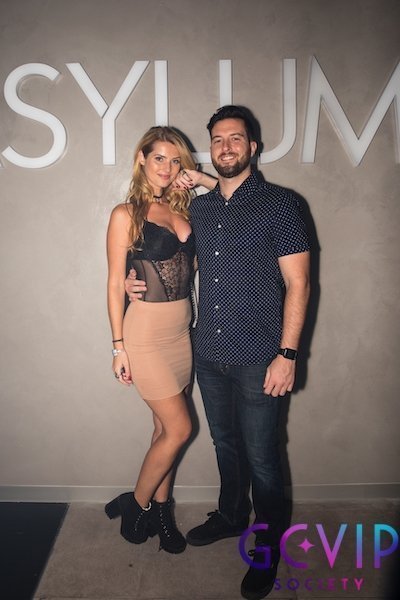 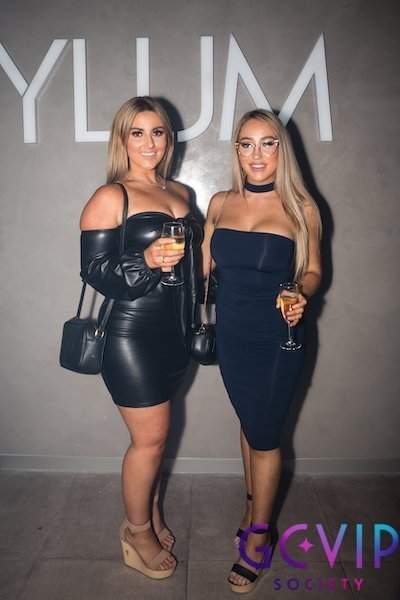 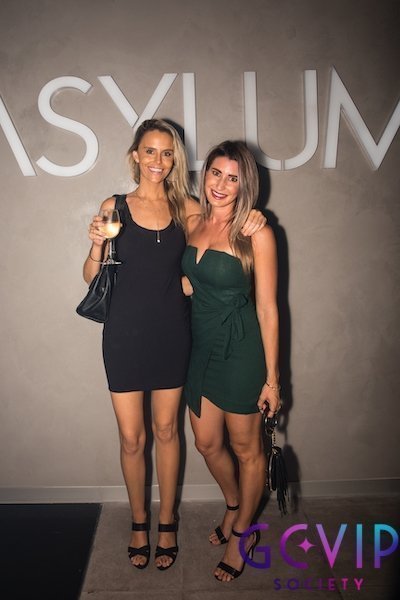 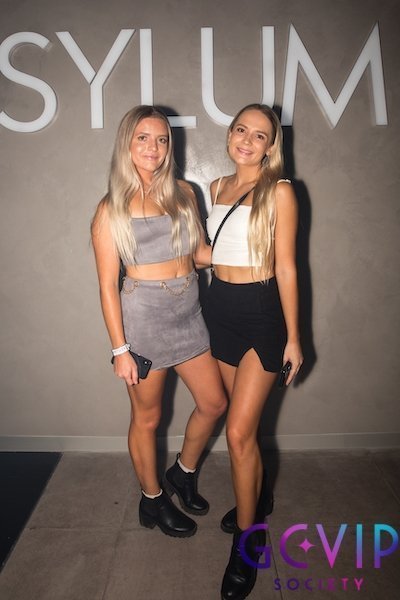 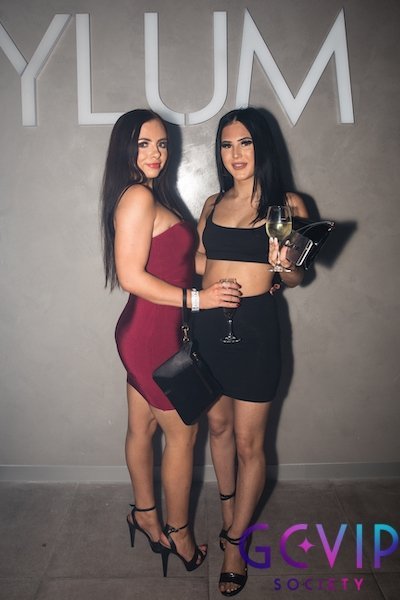 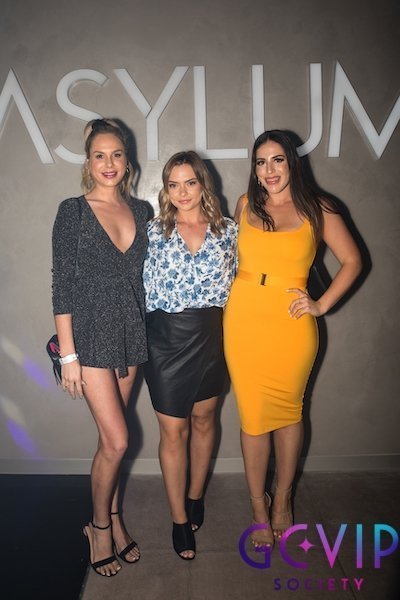 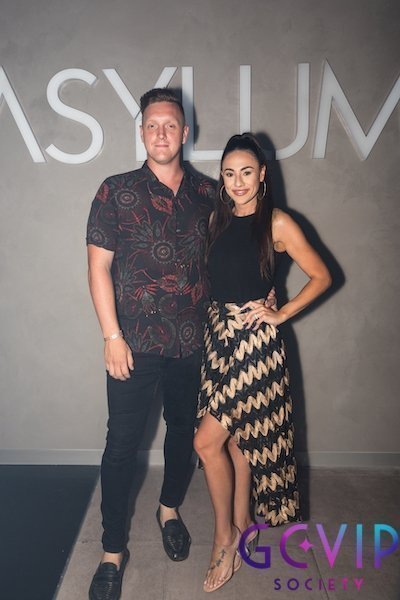 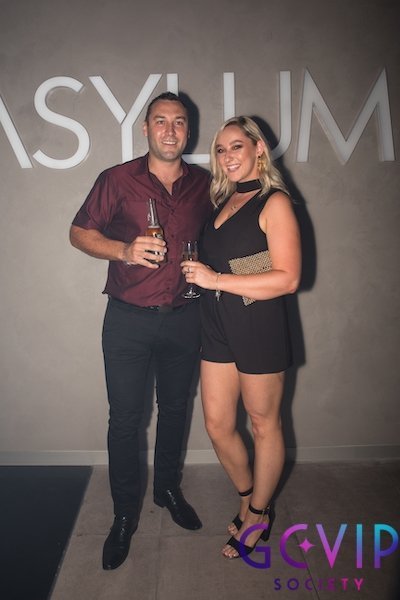 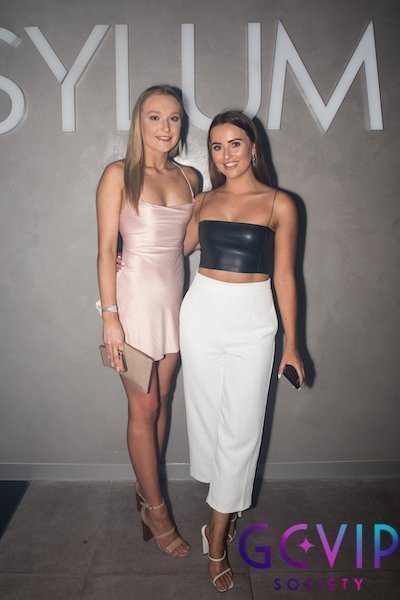 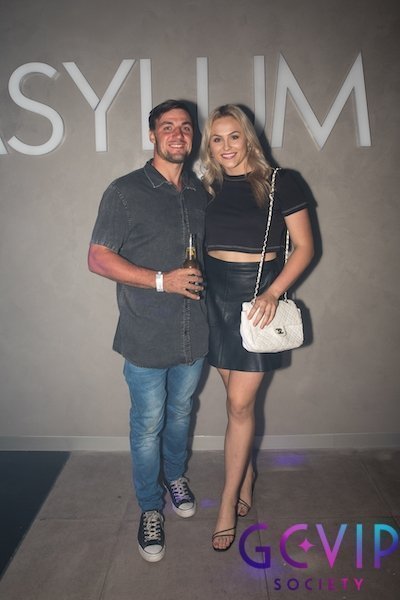 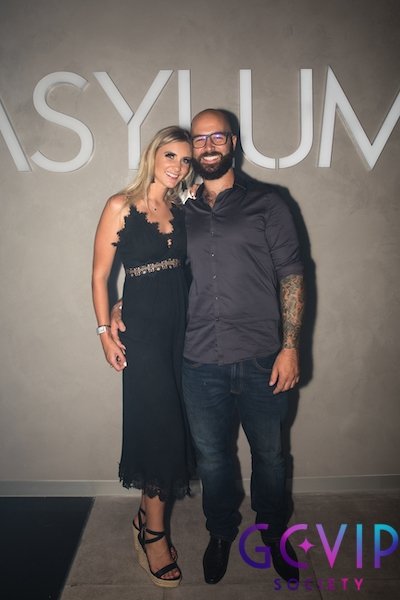 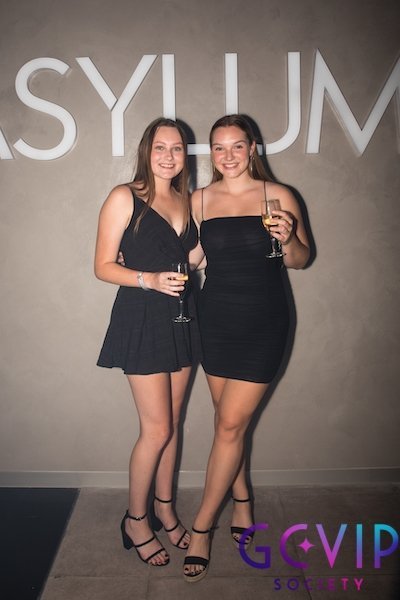 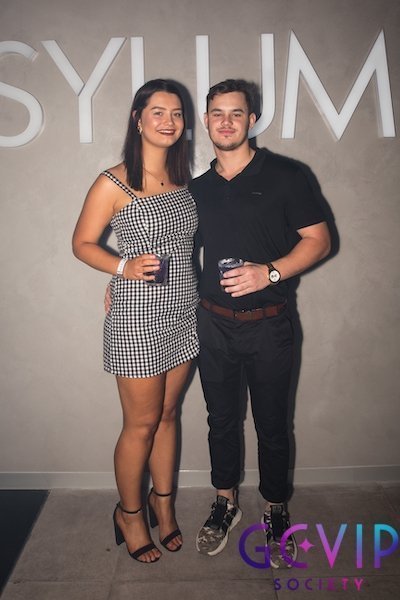 The launch party featured flowing food and drinks and an array of mesmerizing performances from fire dancers, contortionists, flair bartending and a stellar line-up of DJ’s including Sam Withers from Love Island.

And the party is just getting started!

ASYLUM has also revealed that popular Melbourne-based producer and DJ Will Sparks will headline the club on Saturday 14thDecember, followed by a luring ‘Come to the Other Side’ NYE Party and an epic Australia Day Eve Party featuring DJ Tigerlily!

So if you missed the launch party, never fear, there is a huge line-up of entertainment coming to ASYLUM in the coming weeks and months!

Reality is suspect when you enter the ASYLUM. So leave your sanity at the door – you are released!