GOLD COAST BUSINESSES ROW 24 HOURS FOR A GOOD CAUSE 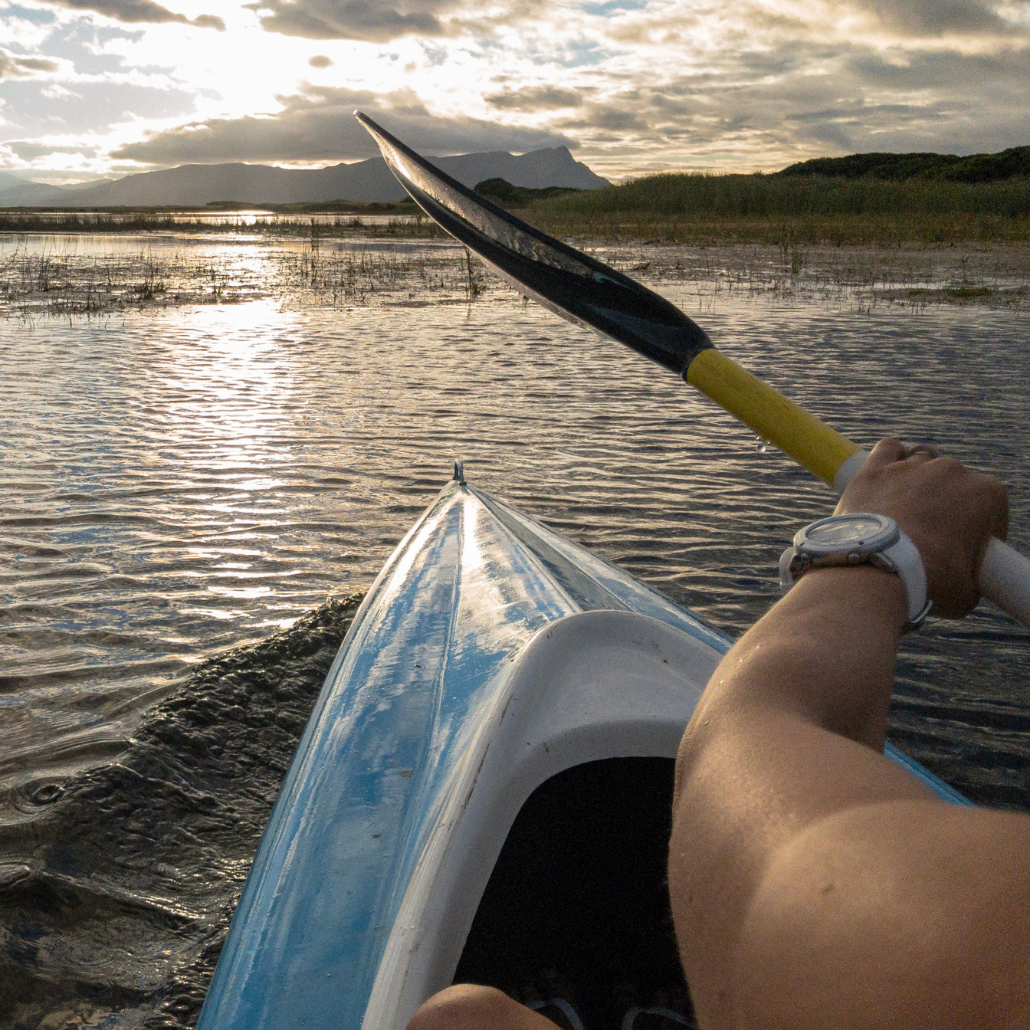 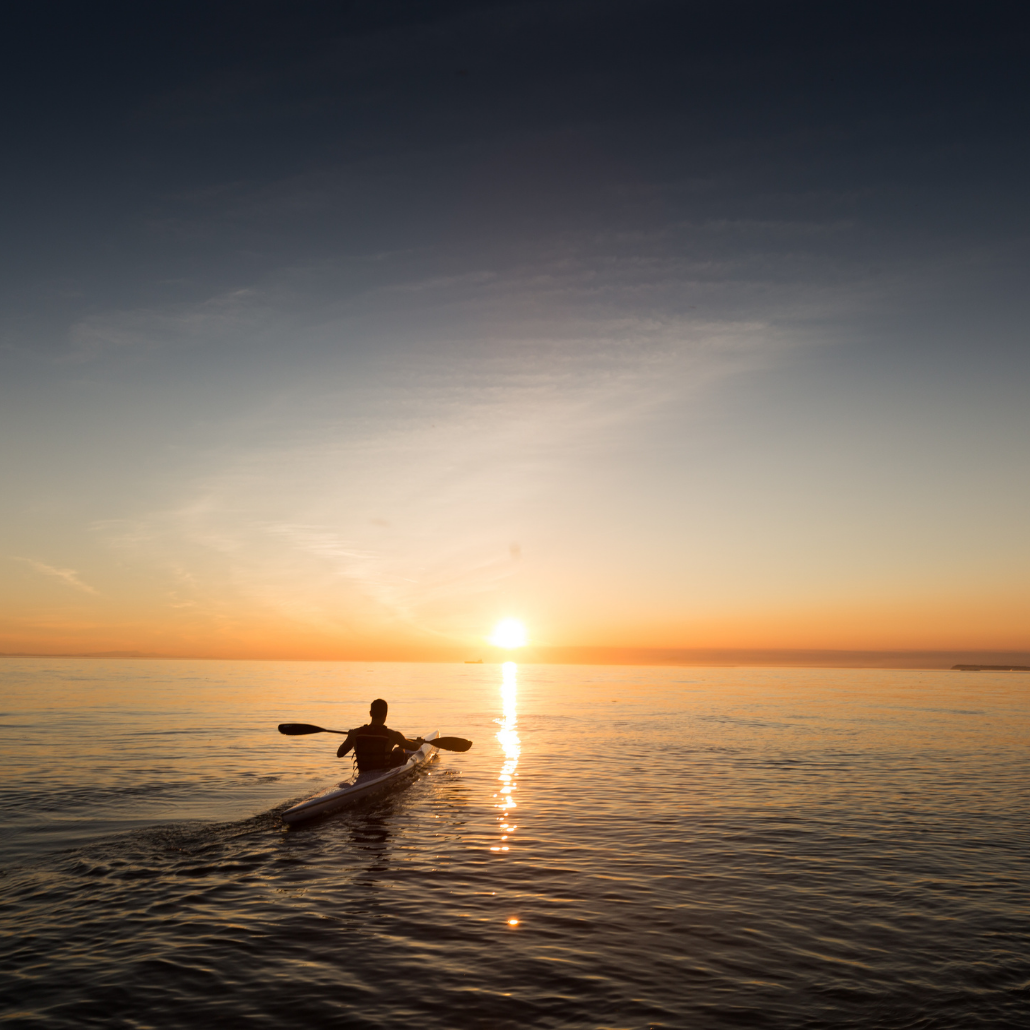 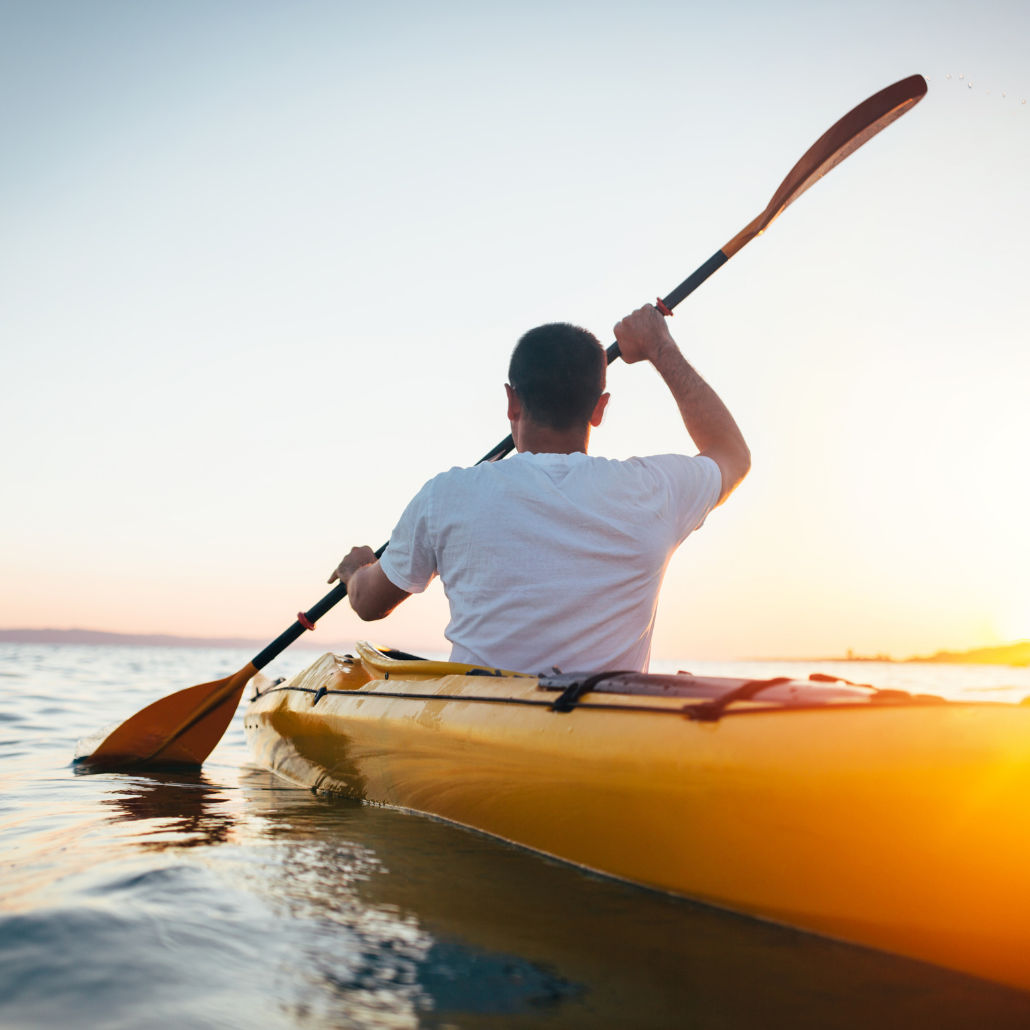 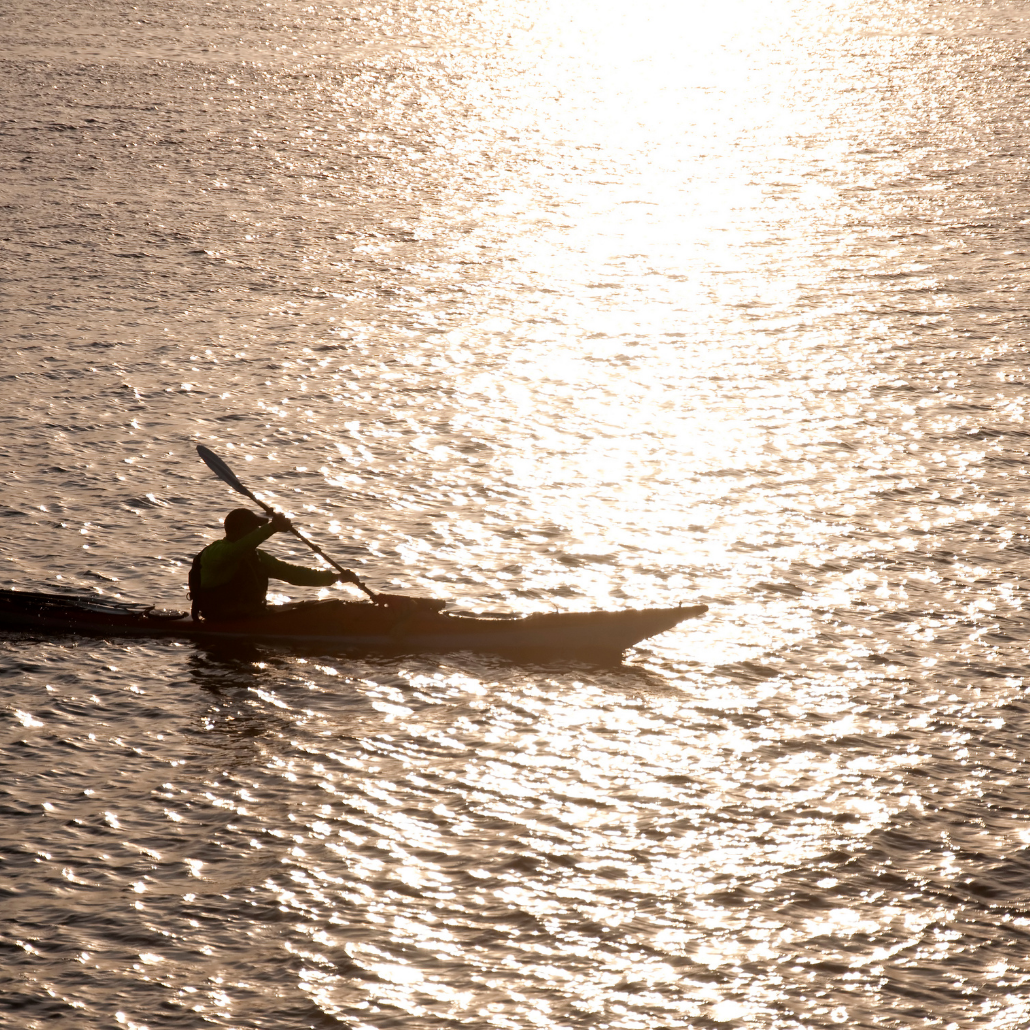 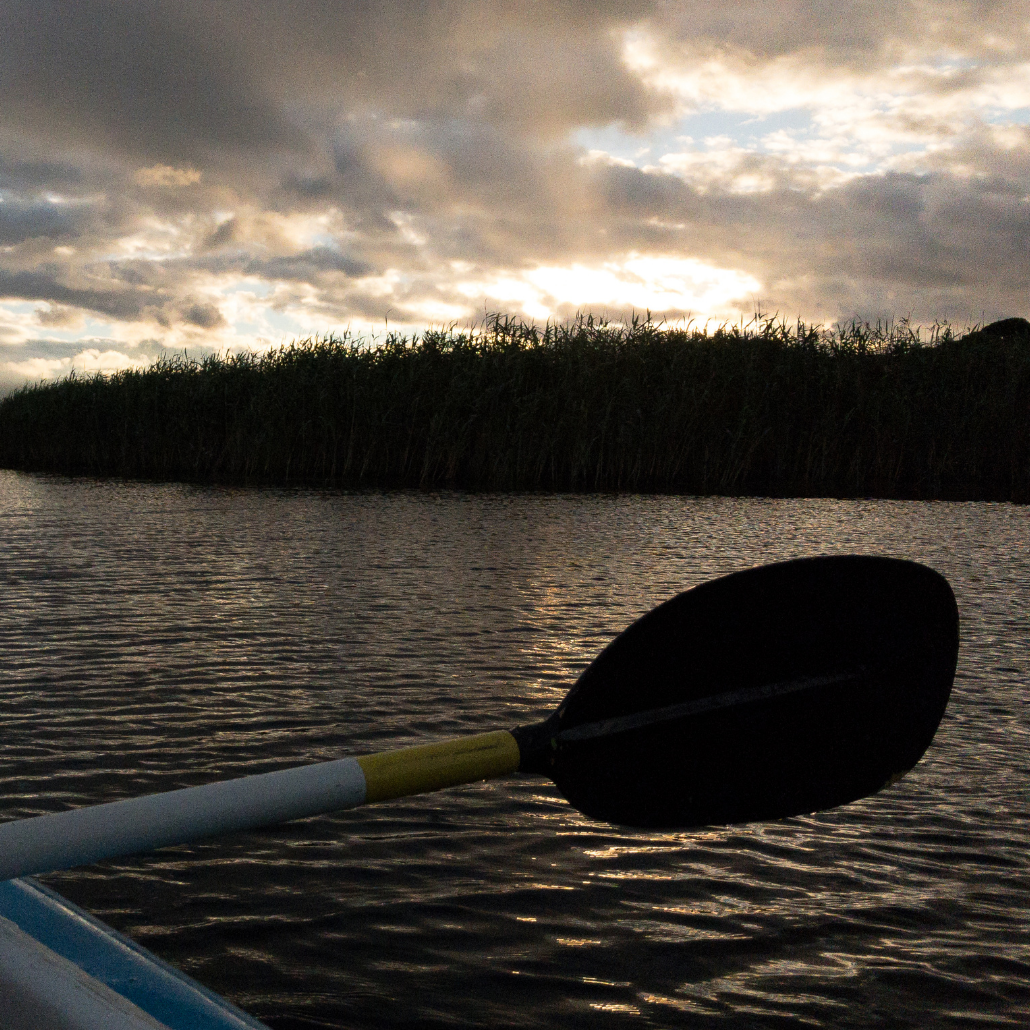 In 2019, Men Of Business  Founder Marco Renai, alongside his two friends, Lee Black and Clint Tee, took to the Gold Coast rivers in canoes and paddled for an uninterrupted 24 hours to raise money for the MOB Academy.
This year, following their success, they bravely take to the waters a second time to encourage the students and raise much-needed funds for their inspiring operation. This time, the public is invited to join.

Men of Business Academy (MOB) is an independent secondary school designed to empower young men who have fallen through the cracks of the traditional schooling system. Marco Renai founded MOB ten years ago and has dedicated his life to helping as many boys as he can to succeed in life after school.

Providing skills, knowledge and confidence, the school is transforming adolescent boys into happy, healthy and successful men who flourish in life beyond school. Backed by a team of qualified teachers, personal trainers, psychologists, nurses and mentors, the academy bases its philosophy for education on establishing positive and respectful relationships between adults and students.

The 24-hr paddle will commence on Thursday 15th October 2020 and come to a celebrated finale at midday on Friday 16th October, where MOB will host a charity luncheon at Edgewater restaurant, Isle of Capri. The event will raise money for their 95 enrolled students, as well as fund two new school buses. The new transport system will be an integral asset in providing MOB boys with important access to camps, activities and appointments. Their fundraising target is $80,000.

The event can only happen with the support of local businesses, like Navig8Biz. Nick Barnsdall, Founder of Navig8Biz, began volunteering his time to MOB earlier this year when he reached out to offer mentoring to the students.

With the urge to give back to boys who mirrored his own past, Barnsdall knew he could show them that a better life was not an unattainable fairy tale, but a tangible, achievable goal.

“I now understand the importance of having mentors in your life. Modern society downplays the influence of positive role models on young men. Positive guidance can show them how to contribute to society in different and better ways which, in turn, provides them with a sense of purpose and fulfilment. Without good role models, young men can turn to dishonourable behaviours and nobody wins.”

Pulling off an event like this is no easy feat. Neither is rowing a boat for 24 hours non-stop. Community support will mean everything to MOB as local businesses like Navig8Biz continue to band together to offer the financial, emotional and educational support that MOB and their Gold Coast boys need.

If building better men and helping your local community resonate with you, you can join the movement and the luncheon here.
Tables are limited so be quick.
If you miss out, you can support the cause by contacting MOB directly.