It’s almost that time again, the 18th annual Gold Coast Film Festival is just around the corner, running from Wednesday, April 15 until Sunday, April 26, featuring 12 days of pop-up screenings, more than 100 films, panels, parties and special events across a dozen locations from Coomera to Coolangatta. 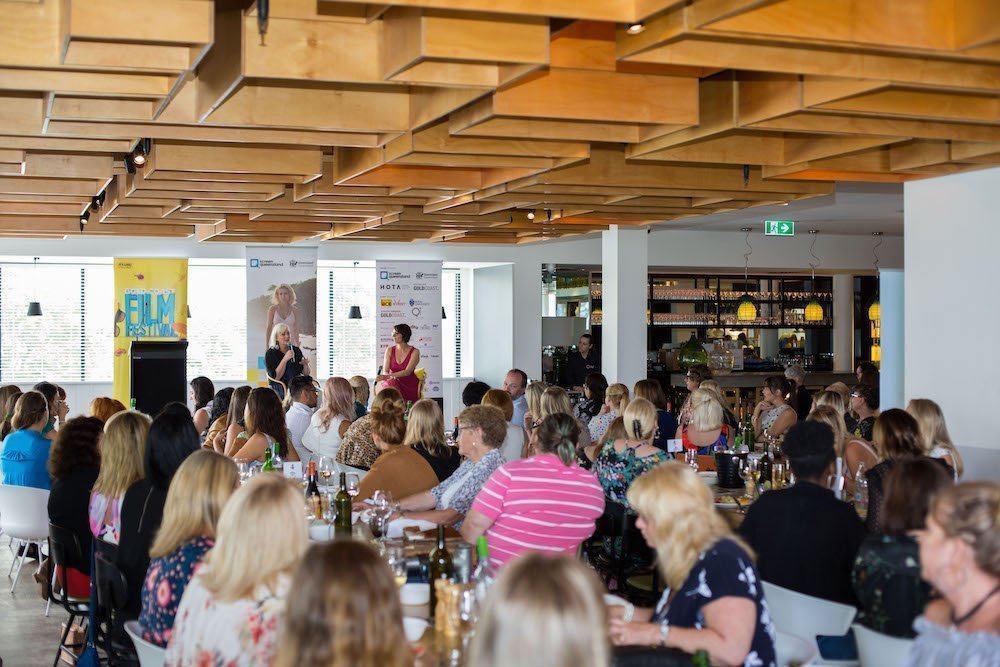 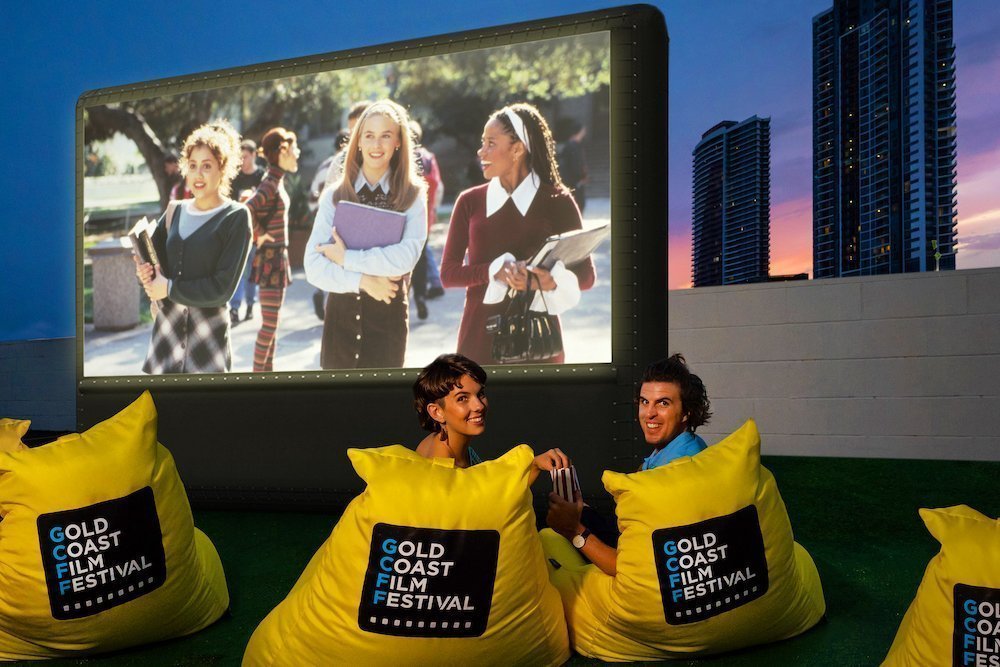 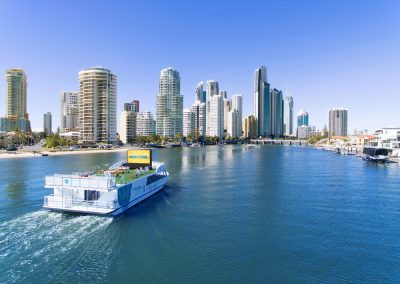 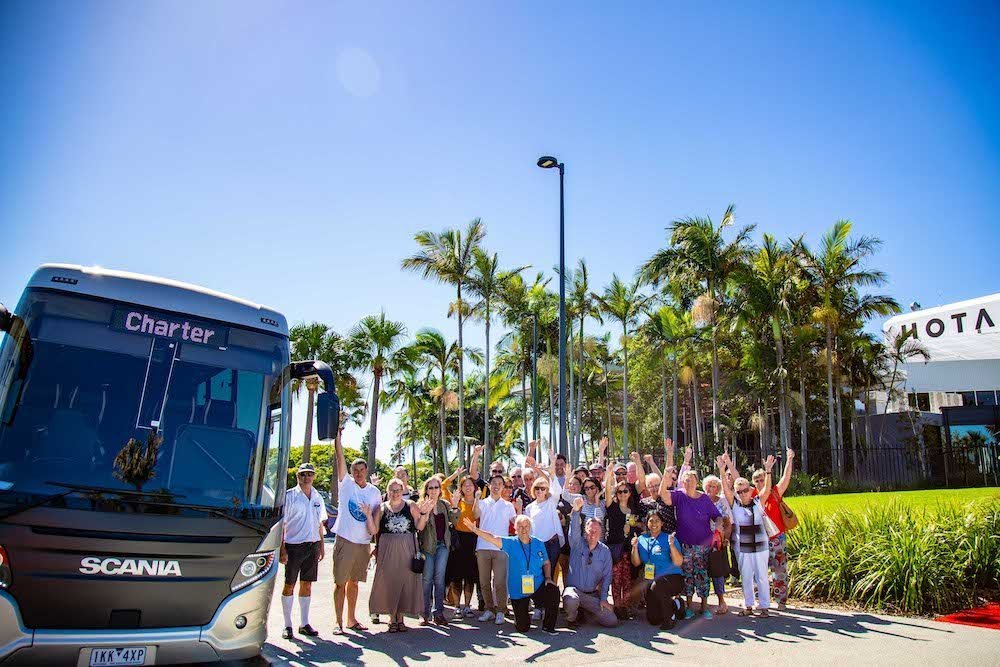 This year, film lovers are being invited to lock in a beanbag for a spectacular rooftop screening of teen cult classic Clueless, one of a series of epic outdoor cinemas that will pop up across the Gold Coast during the Festival.

To be held on Friday, April 17, Clueless on the Rooftop will see audiences escorted to a secret location atop Southport’s Australia Fair where they will celebrate the 25-year anniversary of the Alicia Silverstone hit film under the stars with VIP seating available in MINI cars.

Clueless on the Rooftop will be followed on Wednesday, 22 April with special all-pink screening of the most meme-able movie of the Noughties, Mean Girlsat the new event On Wednesdays We Wear Pink, at QT Gold Coast’s brand-new poolside precinct; The Spring.

Tickets for these one-off events are now on sale, along with those for much-loved pop-up cinemas at several unique venues including Burleigh Brewing’s Cinema, Surfers Paradise beach and on the Sea World Cruises boat.

Gold Coast Film Festival Director Lucy Fisher said the eclectic program was designed to raise the bar when it came to “the movie experience”.

“While film lovers will embrace the chance to see their favourite movies in such unique settings, our pop-up cinemas will also prove popular with people looking for a memorable night out,” she said.

“From watching Bradley Cooper and his crazy mates in The Hangoverwhile floating on the Broadwater to reacquainting yourself with the Mean Girlspoolside at QT Gold Coast, there will be sure to be a great buzz in the air.”

Mayor Tom Tate said the festival had become an iconic cultural offering for the Gold Coast.

“The Gold Coast Film Festival gives movie lovers an extraordinary choice of films to enjoy in special settings while giving aspiring film makers the opportunity to be inspired by some of the best in the industry,” he said.

“Our local film industry is thriving and this festival is one way you can show your support for film makers here and around the world – so book your tickets now!”

Floating Cinema: The Hangover will be held on Friday, 24 April on the Sea World Cruises luxe Spirit of Elston riverboat, where all onboard will cruise the Broadwater, soaking up views of the Gold Coast skyline before settling in to watch thefilm, complete with Vegas-themed cocktails, nachos and popcorn.

A screening of new surf film Self-Discovery for Social Survival, featuring some of the world’s most jaw-dropping surfing locations, will also be held at Burleigh Brewing Co on Thursday, 23 April for Burleigh Cinema: Surf Film Night.

The free annual Shorts in Paradise Festival (SIPFest) will be back bigger than ever on Saturday, April 18, with the short film competition to showcase 14 of the best short films by Australian and international filmmakers at a vibrant and unique outdoor cinema on Surfers Paradise Beach.

Hugely popular events such as the Women in Film Lunch at QT Gold Coast, Movie and Music Triviaand Gold CoastMovie Locations Tourswill also prove a hit with guests, along with the chance to learn from Australia’s leading producers, writers and directors in intimate seminars and workshops.

Tickets are now on sale for selected events including Clueless on the Rooftop, Floating Cinema: The Hangover, On Wednesday’s We Wear Pink, SIPFest, the Women in Film Lunch, Movie and Music Trivia Night and Gold Coast Movie Locations Tours.

For more information and to purchase tickets, visitwww.gcfilmfestival.com